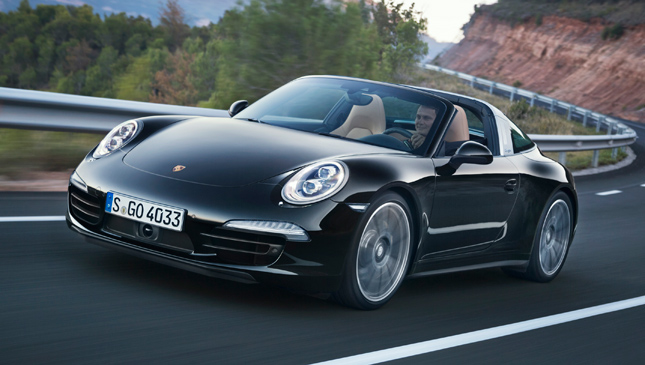 When it comes to luxury cars, manufacturers strive to deliver only the best in terms of quality and design. Standard and excellence are two words that they hope go hand in hand with each vehicle that passes through their assembly lines, and only a handful of companies take those two words as seriously as Porsche.

The Stuttgart-based sports-car manufacturer once again dominated the J.D. Power and Associates' recently conducted Initial Quality Study in the US market, with five of its models placing within the top three rankings of their respective categories, which is a first for the automotive company.

The 911 and the Boxster headlined the brand's strong showing this year, placing first in the midsize premium and compact premium sporty car categories, respectively. This is the fourth time in a row the 911 has taken the survey’s top spot. The Macan, which was not included in last year’s survey, garnered the top position for highest initial quality for compact SUVs. Capping Porsche’s run this year were the Cayenne and the Panamera GT, both of which placed third in their respective segments.

It wasn’t only the manufacturer’s cars that took home awards. The US-based survey also rated auto companies’ production facilities. The Porsche production plant based in Stuttgart-Zuffenhausen in Germany earned the Bronze Award in plant quality for production plants located within Europe and Africa.

Porsche AG chairman Matthias Muller stressed the carmaker’s dependence on customer satisfaction. The executive emphasized premium quality and design as the foundations for the company’s continued success. "We see these awards as confirmation of our strategy for high quality standards in design, development and production, and in continuously offering Porsche customers a unique purchase and ownership experience," he said in a statement.

The customer satisfaction survey based on initial quality asked new car owners in the US to rate properties such as driving experience, engine and transmission among many other criteria. This is the J.D. Power survey’s 29th edition, and Porsche’s third straight year topping the list. If its impressive track record is any indication, it’s unlikely to be the last.

From the press release:

Porsche ranks highest in initial quality for a third consecutive year, posting a score of 80 PP100. With a 20 PP100 improvement from 2014, Kia follows Porsche in the rankings at 86 PP100. This marks the first time in the history of the study that Kia has led all non-premium makes in initial quality.

Model awards are spread among several corporations, with many receiving multiple awards. 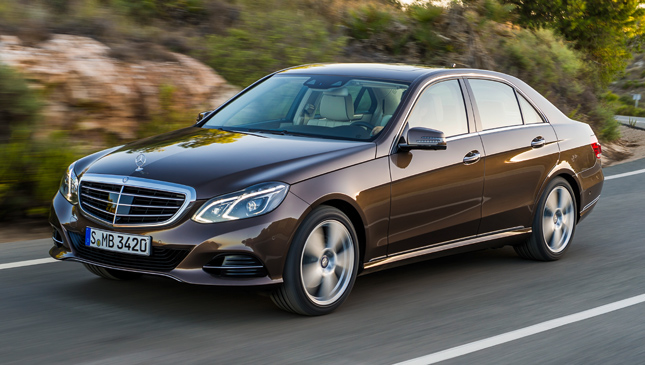 Believe it or not: The posh E-Class is the world's favorite Mercedes-Benz
View other articles about:
Recommended Videos
Read the Story →
This article originally appeared on Topgear.com. Minor edits have been made by the TopGear.com.ph editors.
Share:
Retake this Poll
Quiz Results
Share:
Take this Quiz Again
TGP Rating:
/20