Porsche already has a post-pandemic plan

The company is looking to the future
by Paul Horrell | Jun 7, 2020
CAR BRANDS IN THIS ARTICLE

Porsche has always been good at predicting the future. So, in an uncertain world convulsed by coronavirus, let’s ask the Porsche CEO, Oliver Blume, about it. Not just about the numbers of cars he thinks he’ll sell, but the kinds of cars. How the motoring landscape will change.

“The best thing is to have an optimistic attitude. A crisis is always a chance at Porsche,” he says. Which might come across as smug. But at least he’s wanting to make a better world out of it.

“The world won’t be the same,” he continues. “Everybody in all countries is affected: We have all learned to focus on our basics, what’s really important in our lives. So Porsche is fully committed to our sustainability goals and the Paris climate target.”

His company is putting massive amounts of money where his mouth is: “We keep working on our long-term goal to be a zero-impact company. Over the next five years, we will invest €15 billion (P839 billion) in electromobility and digital transformation. We are convinced there will be much more concentration on sustainability for a better world.”

Crikey, if it’s putting all that money into EVs and the like, what about the gasoline sports cars? Can Porsche afford to develop and launch them, especially if the pandemic hits sales now? “Our business is affected by the crisis, but only in the short term,” Blume responds. “We did a lot of cost [reduction] work, but we won’t touch our new products and our cycle plan. You can be clear that we will continue to invest. Besides, the €15 billion I mentioned we will continue to invest in petrol engines as well, and emotional new body styles.”

He says revenue remains strong at the moment, buoyed up by demand for all the new cars Porsche has lately launched: “We have the best Porsche model range ever. The new 911, Speedster, Spyder, GT4, Cayenne Coupe, Taycan just in the last year, and we will continue to do it and the result will be strong prices.”

As to short-term sales, he says: “Production is now coming back up at Porsche, but even so, the effect of coronavirus in the first half of 2020 will be heavy [versus the first half of 2019]. It’s maybe a 20% drop for most in the industry. For Porsche, we will fight to be a bit better than that.”

He adds that the high-priced and Porsche Exclusive models are bringing in the money: “A situation like the crisis is also a time when dreams are created. That’s so especially for our Exclusive Department.” People have been getting busy with the configurators waiting for the recent production restart. “We have a lot of orders for the 911 Turbo S and our Heritage Editions.”

It’s always worth paying attention to Porsche’s future gazing. Remember, it pioneered everyday-usable sports cars, when most 911 rivals were pretty flakey. It was first into long-lasting galvanized bodies, emission controls without loss of performance, airbags and ESP on sports cars. It also pushed early to build hybrids, both on the SUVs and the game-changing 918, and then the fully-electric Taycan.

It goes back a long way, this desire to do a lot with a little. In his 1976 autobiography We at Porsche, Ferry Porsche, engineer of the giant-killing 356, was making some pretty green statements by the final chapter: He emphasized the need for cars that last a long time and don’t deplete the earth’s resources. 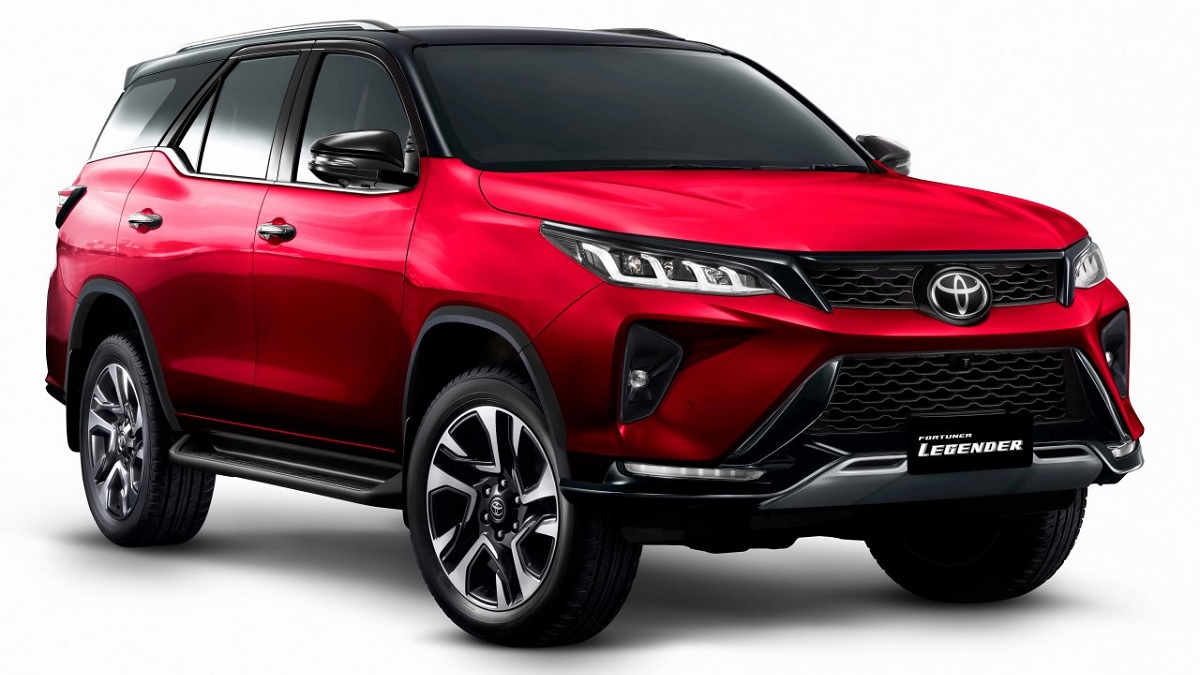