Study: Most popular car brands on Instagram in US 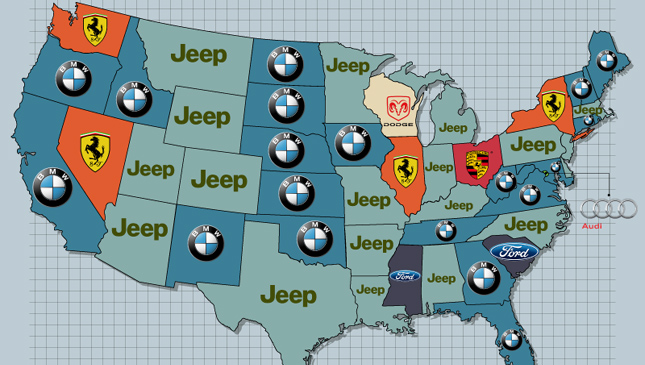 BMW cars are the most posted rides on Instagram among US residents. This is according to a recently concluded study by Auto Insurance Center, an American firm specializing in, well, car insurance. The study shows that the German car manufacturer tops all other car brands when it comes to volume of vehicle posts on the photo-centric social-media app. That means more people capture and post pictures of BMW cars than any other automotive brand in the country.

The study takes into account around 4.6 million Instagram posts and car brands' respective hashtags from January 2011 to July 2015. The posts are geotagged within the US, and adjusted based on the 2014 state population estimates courtesy of the US Census Bureau. BMW's tally of 710,335 posts is miles ahead of its second-closest competitor on Instagram, Jeep, which has a total of 451,177 posts.

Another interesting dimension of the survey is each brand's popularity ratio, which measures how many posts a car brand gets relative to its sales total. Lamborghini tops all its competitors in this criterion with a whopping 606 posts per unit sold! Ferrari finishes a distant second, with an average of around 360 Instagram posts per car sold.

The study actually contains way too much information for us to fit into a single article without boring our readers to death. Luckily for us, AIC has summarized its findings into one neat, colorful infographic. Enjoy! 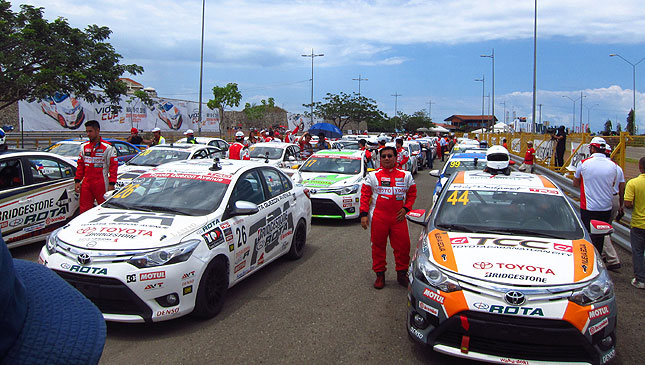 What the Vios Cup drivers have to say about the weight-handicap rule
View other articles about:
Recommended Videos
Read the Story →
This article originally appeared on Topgear.com. Minor edits have been made by the TopGear.com.ph editors.
Share:
Retake this Poll
Quiz Results
Share:
Take this Quiz Again
TGP Rating:
/20