Ferrari, meanwhile, is the strongest
by Drei Laurel | Feb 6, 2020
CAR BRANDS IN THIS ARTICLE

Independent business valuation consultancy firm Brand Finance has just released its 2020 Global 500 report of the world’s most valuable and strongest brands, and this year’s big winners include Tesla, Mitsubishi, Ferrari, Toyota, and Mercedes-Benz.

Elon Musk’s baby has been ranked by the firm as the world’s fastest-growing brand after the carmaker posted a 64.9% growth in value compared to the year prior. That figure also means Tesla saw the biggest brand-value change for the 2020 report. Helping boost Tesla’s worth over the past year was the company’s steady expansion into China, Australia, and Eastern Europe, despite issues regarding the manufacturer’s production targets.

Mitsubishi, despite the recent drama surrounding the state of its alliance with Renault and Nissan, finds itself as the fastest-growing brand in all of Asia with a 42.8% growth. According to Brand Finance, the company’s shift toward sustainable growth—which includes expressing intent to acquire Eneco, a Dutch renewable energy company—played a big part in its success.

The most valuable car brand in the world and the most valuable brand in Europe is Mercedes-Benz with a $65-billion valuation from Brand Finance. According to the firm, the German carmaker saw an 8% growth thanks to the Chinese market, where the three-pointed start continues to grow in popularity—the brand sold 700 S-Class units per month there last year.

Ferrari, meanwhile, once again finds itself ranked as the world’s strongest brand. The Italian supercar manufacturer received a Brand Strength Index score of 94.1 out of 100, and is the highest-scoring brand with an AAA+ rating from the firm.

Also worth noting is how the automotive sector as a whole holds the best reputation and quality among all businesses. “At the top of the car brand pinnacle is where you can see true brand desire, and meanwhile, there are few instances of brands with a really poor reputation—most cars nowadays are well-designed and equipped,” the report says, adding that the sector also enjoys a reputation for being innovative.

If we’re talking about the biggest losers in this year’s report, Uber might be the only one worth noting in the transportation sector. The ride-hailing firm finished sixth on this year’s list of fastest-declining brands, after losing 32% of its brand value: “Uber continues to take hits, including the loss of its license to operate in London after repeated safety failures.”

You can check out the full 2020 Brand Finance Global 500 report here. Do you agree with the firm’s findings? 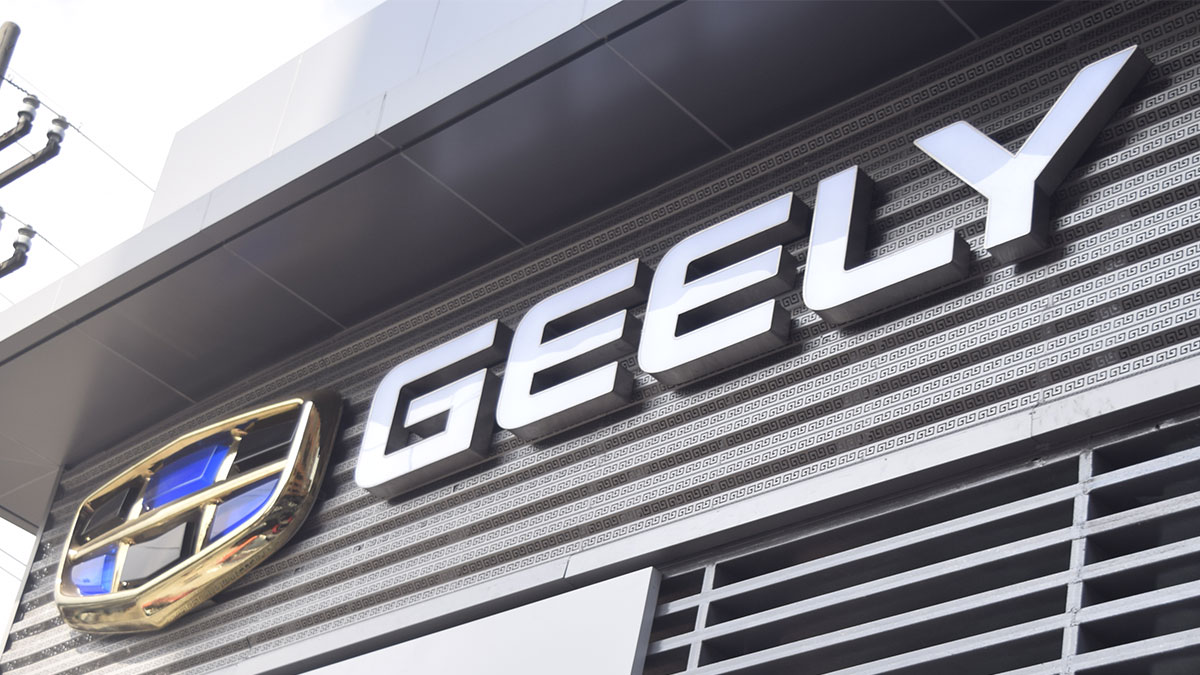 Geely plans to invest P2.7-B* to produce ‘healthier cars’
View other articles about:
Recommended Videos
Read the Story →
This article originally appeared on Topgear.com. Minor edits have been made by the TopGear.com.ph editors.
Share:
Retake this Poll
Quiz Results
Share:
Take this Quiz Again
TGP Rating:
/20