We say ‘once again’ because this isn’t the company’s first foray into local hybridization. The Toyota Prius is a nameplate that has been around locally for more than a decade (its Philippine launch was back in 2009) now, but the proposition of owning the country’s first mass-market hybrid offering from a major car manufacturer never translated into sales.

You could say the introduction of the Prius was a gesture, or perhaps just a carmaker testing the local waters. Thankfully, the all-new Toyota Corolla Altis Hybrid is neither of these things, and TMP has the sales figures to prove it.

TMP tells us that it managed to sell 30 units of the Toyota Corolla Altis in October 2019. That figure accounts for a little over 12% of total Corolla Altis Sales. In contrast, that’s already five times the number of Prius units sold in all of 2018.

At first glance, 12% doesn’t seem that impressive, but keep in mind that, at P1.58 million, the hybrid variant is by far the model’s most expensive option locally. The top-spec conventionally-powered Corolla Altis 1.6 V CVT, at P1.185 million, costs nearly P400,000 less. What’s more, TMP tells us it estimated the hybrid would only account for 7% of Corolla Altis monthly unit sales, so this is definitely a good start.

Can TMP sustain the Corolla Altis Hybrid’s relatively hot start? For all our sakes, we hope the answer is yes. Who knows? Maybe its success will pave the way for other mainstream Toyota hybrids to enter the local market. 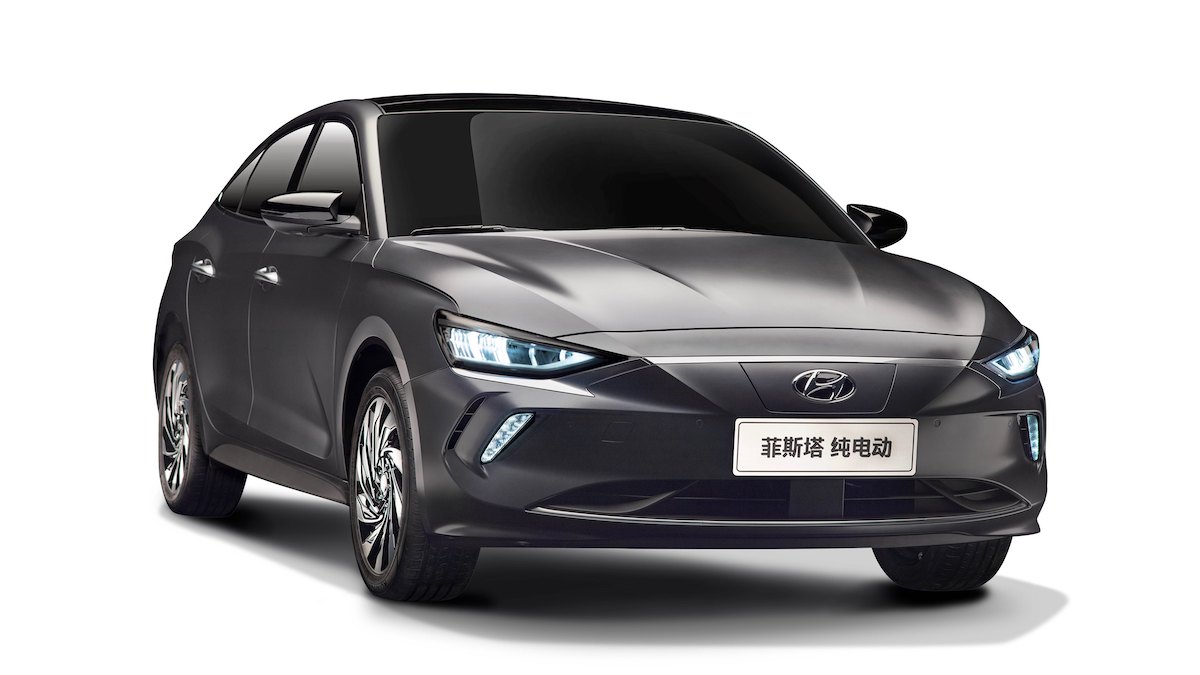 Hyundai has converted the Lafesta sedan into a full-fledged EV
View other articles about:
Read the Story →
This article originally appeared on Topgear.com. Minor edits have been made by the TopGear.com.ph editors.
Share:
Retake this Poll
Quiz Results
Share:
Take this Quiz Again
TGP Rating:
/20