So, how has Toyota PH’s sales performance been during the COVID-19 pandemic?

If you want to get an idea of just how well the local auto industry is doing during the COVID-19 pandemic, you needn’t look much further than its most successful player.

We’ve just gotten our best look at Toyota Motor Philippines (TMP) current sales situation yet courtesy of figures released by the company’s global headquarters, and there are a few good and not-so-good takeaways.

February 2020 saw TMP sell a total of 12,283 units. That’s a sizeable 32.5% increase year-on-year. That figure dropped to just 4,523 units in March when the country’s COVID-19 lockdown began, which is a 65% year-on-year decline. And sales practically stalled the following month in April, with TMP selling just 36 units—a massive 99.7% decline year-on-year.

Thankfully, the situation is beginning to stabilize. May 2020 saw TMP sales bounce back to 2,431 units—still an 82.5% decline year-on-year, but a vast improvement over the previous month. Sales continued to rise through June and July, with TMP moving 7,485 units and 8,833 units in those months, respectively. And August saw 8,044 units sold.

From January to August 2020, Toyota sold a total of 5,239,419 units worldwide for an 18.7% decline year-on-year, with the latest sales figure for the month of August showing a 90% recovery in sales year-on-year.

By that look, our country was among the hardest-hit markets during the pandemic. But are we surprised? Not exactly. When we interviewed him towards the end of May, TMP president Hiro Okamoto told Top Gear Philippines that he expected around a 30% to 40% decline in sales due to the impact of COVID-19. Look:

“As you know, CAMPI (Chamber of Automotive Manufacturers of the Philippines) showed their projection for a 20% decline,” Okamoto said. “For AVID (Association of Vehicle Importers and Distributors) also 30% to 40% decline. A 20% decline is a bit optimistic, I assume.

It’s important to keep in mind, though, that TMP has added several notable newcomers to its local lineup since this interview was conducted in May 2020. This includes the likes of the new Toyota Vios, the new Hilux, and the all-new Toyota Corolla Cross. The refreshed Toyota Fortuner is expected to arrive in the coming months, so there’s that, too.

Again, the auto industry is still a long way off from making a full recovery, but it looks like at least one carmaker’s sales are trending up. How do you think your favorite car manufacturer is doing during these trying times? 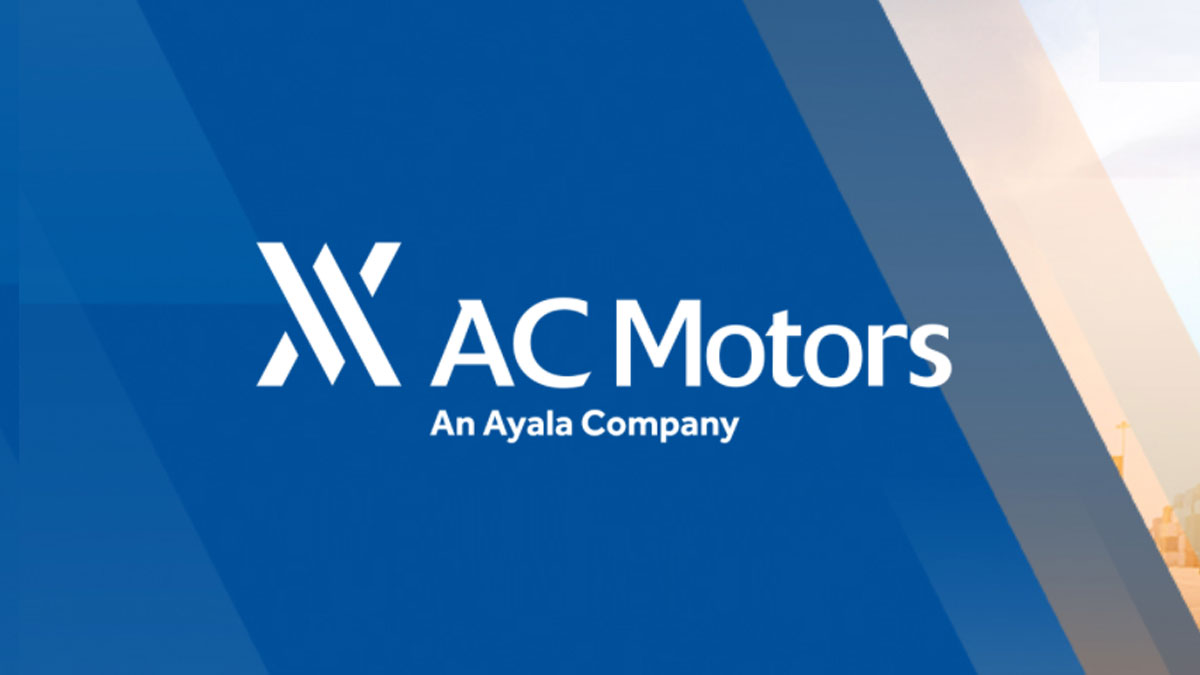