Should cyclists be banned from wearing headphones while riding?

Listening to music on the train, the UV Express, or the bus is fine, pretty much regardless of how high your volume is turned up, provided you’re wearing earphones. There’s no issue with popping up Spotify on your car’s touchscreen infotainment system, either. But what about sound-tripping while riding a bicycle?

IAM RoadSmart, the UK’s largest independent road safety organization, is highlighting a survey that shows that the majority of road users do not approve of cyclists wearing headphones or earphones while riding a bicycle. In fact, people many people want to ban it.

According to an E-Survey of Road Users’ Attitudes (ESRA) findings, 65.8% of the 35,000 respondents from 32 countries banning the use of headphones while cycling.

Europe, in particular, is not fond of cyclists enjoying music while on the move. In Britain, 68.2% of respondents said they are in favor of a ban. Meanwhile, 80% of those surveyed in Spain said they would approve of such a move. Cyclists didn’t get much support in Germany and Hungary, either, with a respective 69.8% and 69.9% of respondents in those countries favoring a ban.

Respondents in Finland warmed up the least to the idea, with only 36% of those surveyed saying they would support a ban on headphone use while cycling. People aged 18 to 24 also showed the least support for such regulations, with just 53.5% of them internationally supporting one.

Finally, women seem to dislike the practice of headphones use while cycling more than men do: 80%, 69%, 83%, and 62% of female respondents in Asia, Europe, Africa, and North America, respectively, said they are in favor of banning headphone use on bicycles.

“Being plugged into either headphones or earbuds is the ultimate distraction, as it completely shuts you off to your surroundings, creating a potential road-safety risk to yourself, pedestrians, and other road users around you,” Neil Greig, policy and research director of IAM RoadSmart said. “This is even more critical with the popularity and increasing prevalence of noise-canceling equipment.”

So, what do you think? Should cyclists not be allowed to listen to their music during rides? Let us know your opinion in the comments. 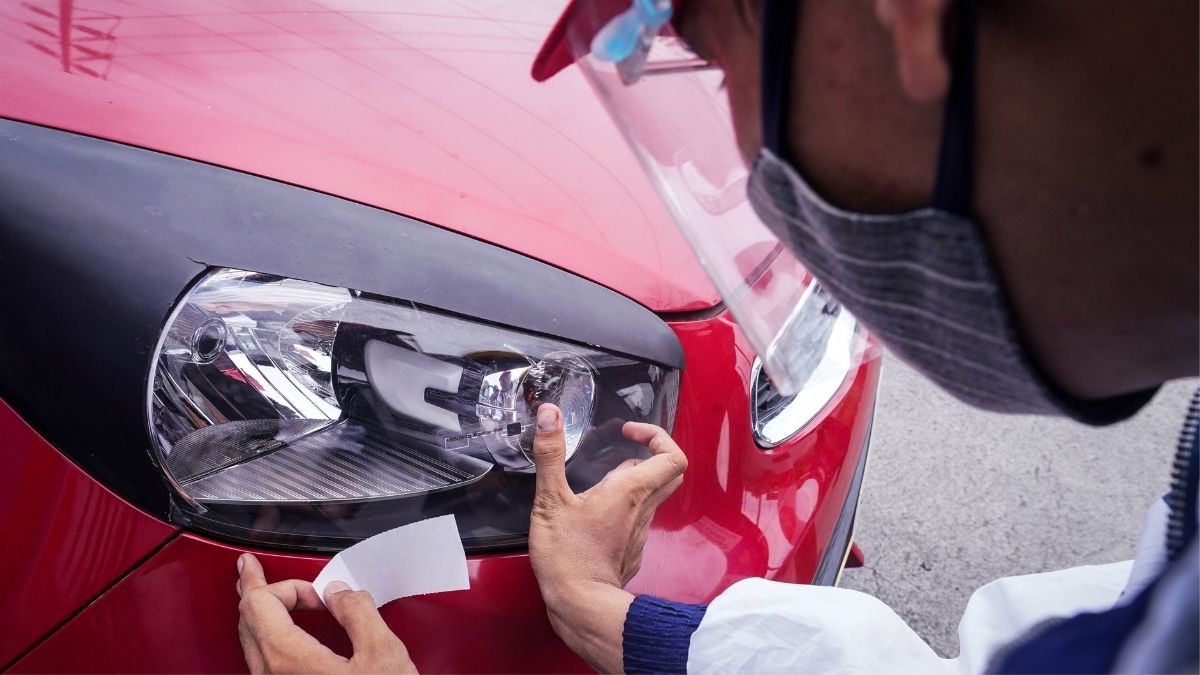