In Hungary, motorists still need to be reminded to drive on the right side of the expressway

One would think that knowing which side of the road to drive on is common knowledge among motorists. But in some parts of the world, this isn’t the case, apparently.

Whether due to a brain fart or a wanton disregard for fellow road users’ safety, motorists in Hungary are routinely caught driving against traffic on the wrong side of the expressway.

The problem has become so common that the Hungarian Road Services decided to put together highlight reels made up of such incidents to remind everyone to be more mindful. Clips uploaded to social media show drivers backing up and driving against traffic on expressways, and even making U-turns.

OTHER STORIES YOU MIGHT HAVE MISSED:
Registration validity of vehicles with plates ending in 8, 9, 0 extended for a month
MMDA: Vehicle volume during start of F2F classes ‘manageable,’ no traffic surge observed

“Over the past few weeks, we have seen numerous instances of motorists making illegal U-turns, reversing, or driving against traffic on the highways. This was done by so many people and in such a way that we managed to put together a selection. Unfortunately,” an Instagram post by the agency reads.

“Actually, we’ve already told you so many times why people shouldn’t do this, why such a reckless maneuver is dangerous, that we’d rather give the floor to Mr. Mackey from South Park to see if his request goes over better,” it added.

Yes, it’s easy to laugh at these clips—but keep in mind this is a very serious problem. Have you ever come across someone doing this on Philippine expressways? 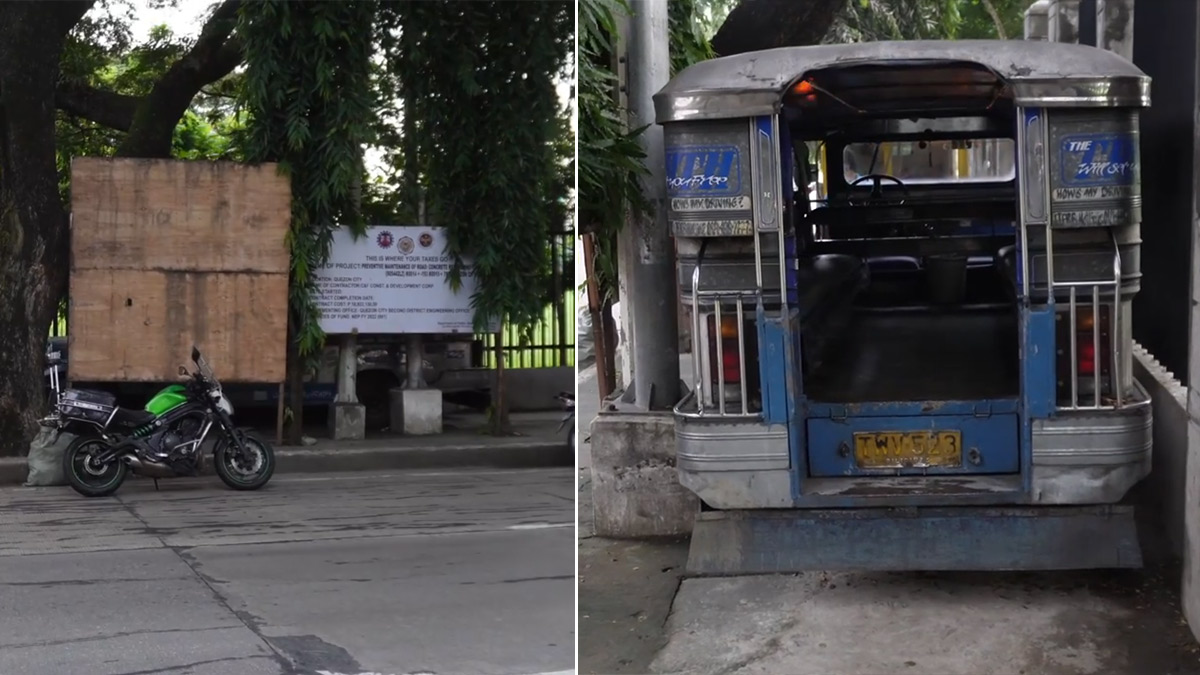 Jeepney cleverly hidden on sidewalk gets towed for illegal parking
View other articles about:
Recommended Videos
Read the Story →
This article originally appeared on Topgear.com. Minor edits have been made by the TopGear.com.ph editors.
Share:
Retake this Poll
Quiz Results
Share:
Take this Quiz Again
TGP Rating:
/20