The Department of Transportation (DOTr) has already shown off renders of the Metro Manila Subway, shared that it will be flood-proof, and even flaunted a gigantic tunnel boring machine. This time, though, we might just be about to buy into the hype the agency has been drumming up for the project.

Earlier today, December 22, the transport agency announced that it had ordered a total of 240 train cars for the upcoming Metro Manila Subway following a contract package signing between the Philippine government and the Sumitomo Corporation and the Japan Transport Engineering Company joint venture (JTRAC-Sumitomo).

The deal has a total approved cost of P367 billion for the “design, supply, installation, construction, testing, and commissioning” of train sets for the subway line. That’s for 240 train cars or 30 eight-car train sets.

“We will have 30 train sets for the subway alone. Indeed, the sustainable solution for our traffic congestion is the buildup of our mass transportation network,” DOTr undersecretary Timothy John Batan said in a statement, adding that the figure is already greater than the number of train cars the country had running back in 2016.

The Metro Manila Subway will consist of 13 stations stretching from Quezon Avenue all the way to Bicutan, and even up to Terminal 3 of the Nino Aquino International Airport (NAIA). The first phase of the project, which is four stations from East Valenzuela to North Avenue, is already under construction and expected to be up and running by 2022, with the rest of the subway scheduled to become operational by 2026.

Are you going to wait for the trains to actually arrive before getting your hopes up? Let us know in the comments. 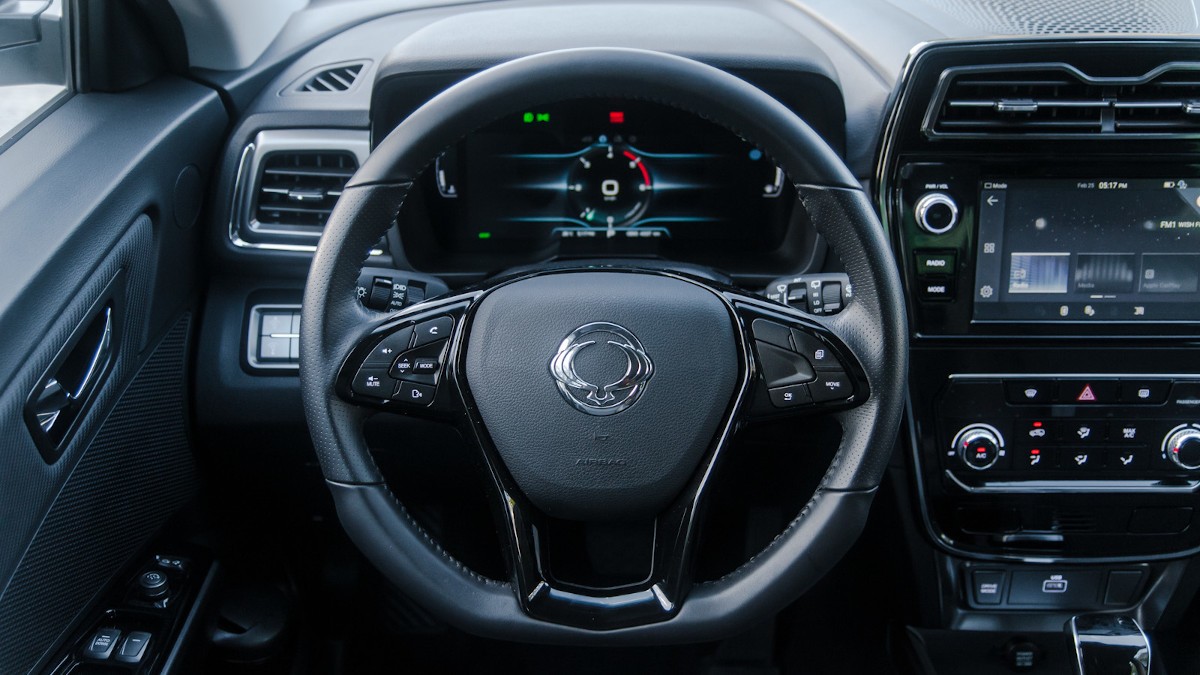