Remember the proposed elevated walkway and bicycle lane on EDSA? The idea was first floated around in 2019, and it was given the go signal by the National Economic Development Authority (NEDA) in 2020.

Little has been heard of regarding the project since then, and with good reason. COVID-19 happened remember? Apparently, though, the project is still under consideration.

According to Metropolitan Manila Development Authority (MMDA) chairman Romando Artes, the agency is still looking into implementing the elevated walkway as a means of reducing traffic on EDSA. He added, though, that building it would be “ambitious” on account of its cost.

While Artes did not specifically mention the EDSA Greenways Project that gained NEDA approval and Asian Development Bank (ADB) funding two years ago, his presentation featured images of its proposal. This means it could feature connections to nearby bus stops and train lines, as well as surrounding structures.

This is promising, but until concrete plans are released to the public, it’s all still just talk. Do you think authorities will be able to follow through with this proposal? 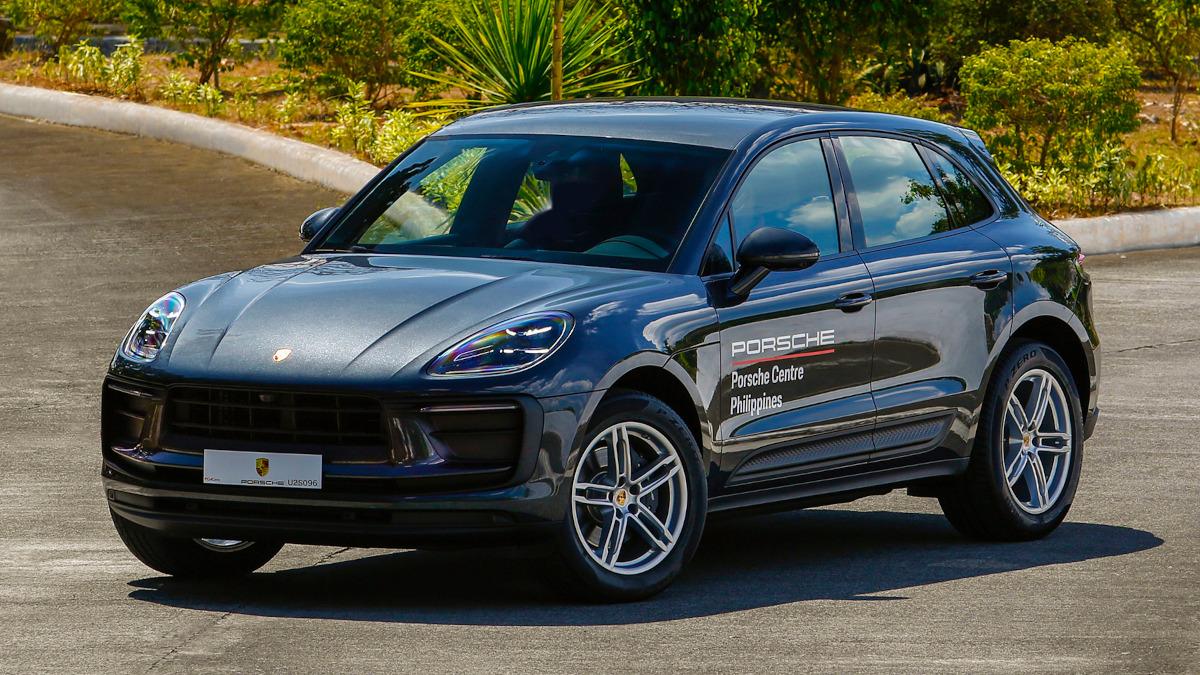