PNP-HPG: Not even the LTO or the MMDA can use wang-wang

Last week, Philippine senator JV Ejercito’s petition to end wang-wang went viral after he called on the new administration to address the issue.

“As far as I know, only the President, VP, Senate President, Speaker, and SC Justice [are] entitled to motorcycle escort convoy,” he tweeted. Yeah, that’s a short list—and one that doesn’t include any transport-agency-related personnel, either.

OTHER STORIES YOU MIGHT HAVE MISSED:
Quick guide: Common violations caught by no-contact apprehension cameras
LTO warns fixers: “Your time in prison will come”

“Sir, they are not authorized to put sirens and [blinkers]. You have to educate them po. Kahapon nag may nahuli po kaming MMDA. You have to remove your blinkers,” he added.

For its part, the MMDA appears to have been quick to act on Marbil’s comments. Task Force Special Operations (TFS) head Bong Nebrija shared images earlier today showing agency personnel covering the blinkers of an MMDA pickup with a large piece of plastic.

Do you think this is the right move? MMDA personnel have, after all, escorted emergency vehicles through traffic using blinkers and sirens as well. Should the PNP-HPG reconsider? 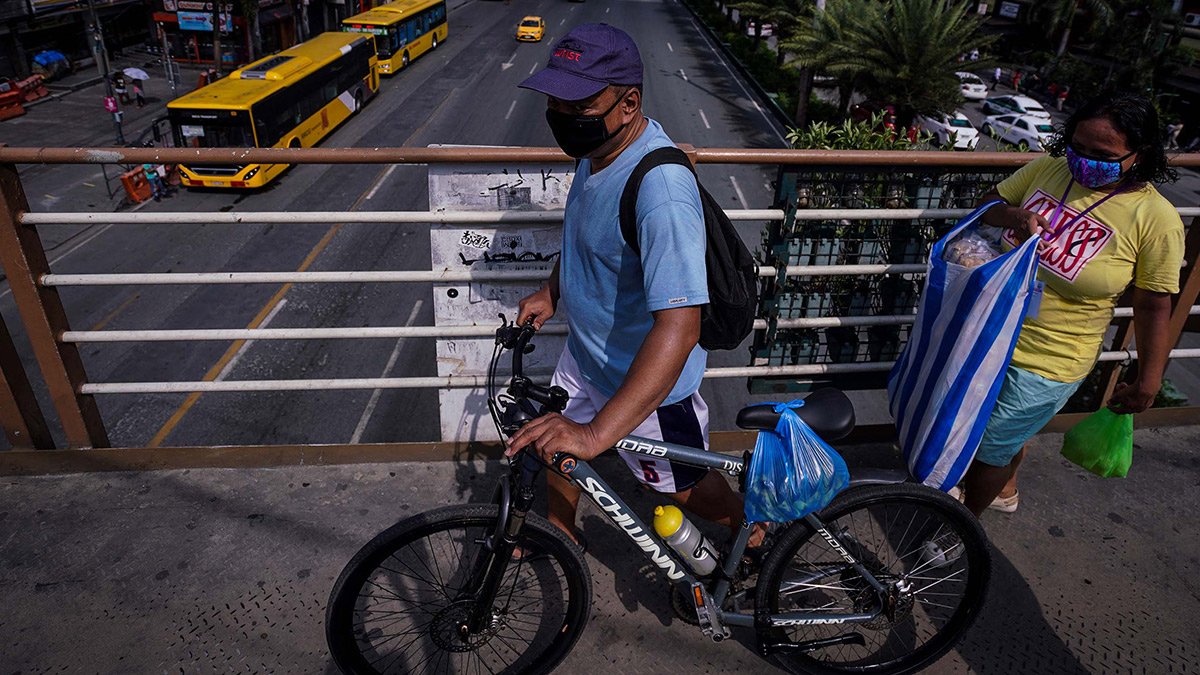 Report: Bill requiring cyclists to ride on designated bikeways filed in Senate
View other articles about:
Recommended Videos
Read the Story →
This article originally appeared on Topgear.com. Minor edits have been made by the TopGear.com.ph editors.
Share:
Retake this Poll
Quiz Results
Share:
Take this Quiz Again
TGP Rating:
/20