Senate to hold hearing on regulation of motorcycle taxis next week

Pilot-run updates, ownership issues, and the rider cap will be discussed
by Sharleen Banzon | Jan 7, 2020

Amid the ongoing debacle surrounding the extended pilot run for motorcycle taxis, the Senate Committee on Public Services has announced that it will be conducting a public hearing on Tuesday, January 14, 2020, to discuss the regulation of motorcycles-for-hire in the country.

As a backgrounder, three motorcycle-taxi companies—Angkas, JoyRide, and Move It—are currently participating in the three-month pilot-run extension, which began in late December and will end on March 23, 2020. The Department of Transportation (DOTr) earlier announced that no motorcycle taxis will be allowed to operate beyond this period until a law governing motorcycle taxis is passed.

“The long lines of commuters waiting for rides leave no doubt that we need alternative public utility vehicles,” said Senator Grace Poe, head of the Senate Committee on Public Services. “We hope this hearing will help find solutions to issues on safety, legality, and other questions that need to be threshed out towards an efficient transport system as a whole.”

Poe added that the committee will be asking the DOTr to provide updates on the pilot run, which initially began in June 2019, so that the results may be used to craft the final version of the bill.

Also to be discussed in the hearing will be “issues concerning ownership”—presumably of JoyRide and Angkas—as well as the cap set by the DOTr’s technical working group (TWG) on the number of motorcycle taxis participating in the pilot run. The said limit—10,000 units for each motorcycle-taxi company operating in Metro Manila and 3,000 units per company in Metro Cebu—has been the subject of a bitter feud between Angkas and the program’s regulators. In case you missed it, on January 6, the Mandaluyong City Regional Trial Court issued a 72-hour temporary restraining order on the 10,000-rider cap in Metro Manila, based on the suit that had been filed by Angkas. 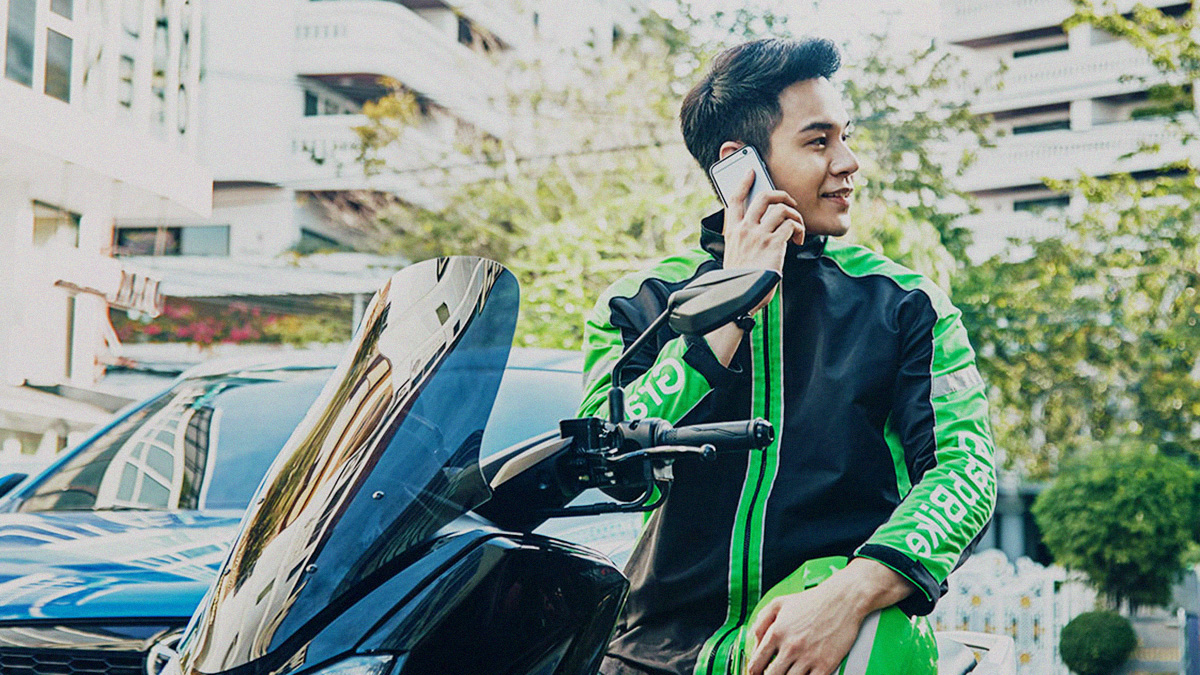 Grab ‘seriously considering’ GrabBike revival to compete with Angkas, JoyRide
View other articles about:
Read the Story →
This article originally appeared on Topgear.com. Minor edits have been made by the TopGear.com.ph editors.
Share:
Retake this Poll
Quiz Results
Share:
Take this Quiz Again
TGP Rating:
/20