For the NLEX Corporation, the month of December has been off to a bumpy start. To kick things off, parts of the tollway turned into parking lots full of exasperated motorists on December 1, the first day of the Department of Transportation’s (DOTr) required shift to cashless tollway transactions.

To make things worse for the company, the frustration culminated in Valenzuela City imposing a December 7 deadline for NLEX management to address issues surrounding its RFID implementation. Mayor Rex Gatchalian followed through on this, suspending the NLEX Corporation’s business permit when it failed to meet the deadline and barring it from collecting toll within city limits.

Now, it looks like things are about to get even busier for the company in the near future after it released an action plan with the goal of solving prevalent issues in its RFID system.

To be frank, many of these points—like the deployment of more personnel and the installation of additional antennas and readers—are no-brainers. There are a few plans here worth noting, though. The boosted replacement program for defective stickers and the implementation of on-air reloading are worth keeping an eye on. Check out the details below:

Here’s hoping these initiatives will streamline and improve the shift to cashless expressways up north. Let us know in the comments whether or not you think actions will be enough. 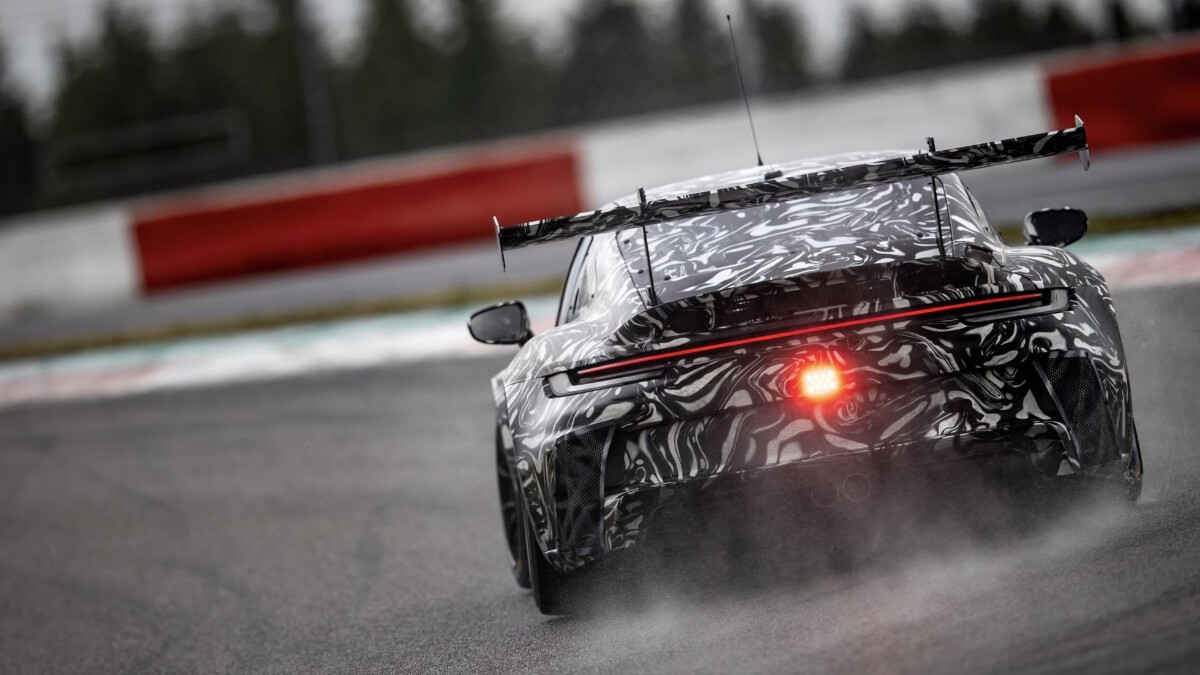 Here’s a preview of the all-new Porsche 911 GT3 Cup and its massive rear wing
View other articles about:
Recommended Videos
Read the Story →
This article originally appeared on Topgear.com. Minor edits have been made by the TopGear.com.ph editors.
Share:
Retake this Poll
Quiz Results
Share:
Take this Quiz Again
TGP Rating:
/20