Pasig City: Cyclists not required to wear face shields while riding within our jurisdiction

Bicycle owners within Pasig City need not worry about having to ride with a face shield on after the local government announced wearing one will not be required while cycling within its jurisdiction.

The move was announced on social media earlier today. In a Facebook post, Pasig City said that it is making this decision based on evidence that shows riding a face shield on is dangerous, as well as consultations with cyclists.

This development comes a few days after authorities once again implemented stricter health measures to combat the spread of COVID-19. This time, the wearing of face shields is now mandatory not just inside malls and enclosed spaces, but anywhere outside a person’s residence. In a recent interview with CNN Philippines, Joint Task Force COVID Shield commander Cesar Binag also pointed out that this policy applies to cyclists and joggers, too.

This isn’t the first time Pasig City has held its ground on transportation issues during the pandemic. Earlier in 2020, Pasig City mayor Vico Sotto was summoned by the National Bureau of Investigation (NBI) and asked to explain himself after permitting the use of tricycles within his city, albeit only for special circumstances, contrary to government regulations.

Do you think allowing cyclists to ride out without face shields is the right call? Sound off in the comments. 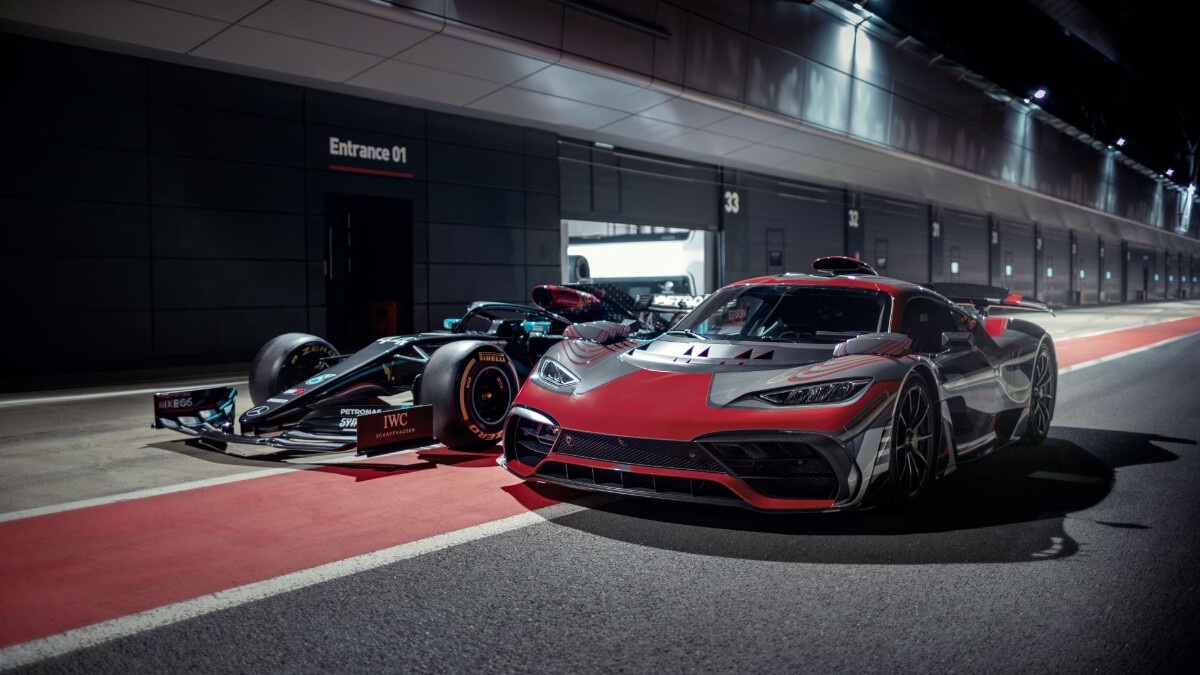 We’re already looking forward to the Mercedes-AMG One launch next year
View other articles about:
Read the Story →
This article originally appeared on Topgear.com. Minor edits have been made by the TopGear.com.ph editors.
Share:
Retake this Poll
Quiz Results
Share:
Take this Quiz Again
TGP Rating:
/20