QC to light up 100% of its roads by adding 3,000 lamp posts annually over the next decade

Quezon City is a pretty big place—like, really big. So, to be honest, we kind of did a double-take when the local government announced that it wants to illuminate 100% of its roads. The city has no plans of backing down from this task, though, and said it hopes to achieve this target within the next decade.

The key to meeting this lofty goal? Lamp posts. Lots and lots of lamp posts.

Just how many are we talking about? In a statement, the Quezon City government said that it plans to install between 2,500 to 3,000 new lamp posts annually over the next eight to 10 years.

Once the goal is met, a total of 75,000 lights will be monitored by a central management system—a setup the local government calls its ‘smart lighting program.’ 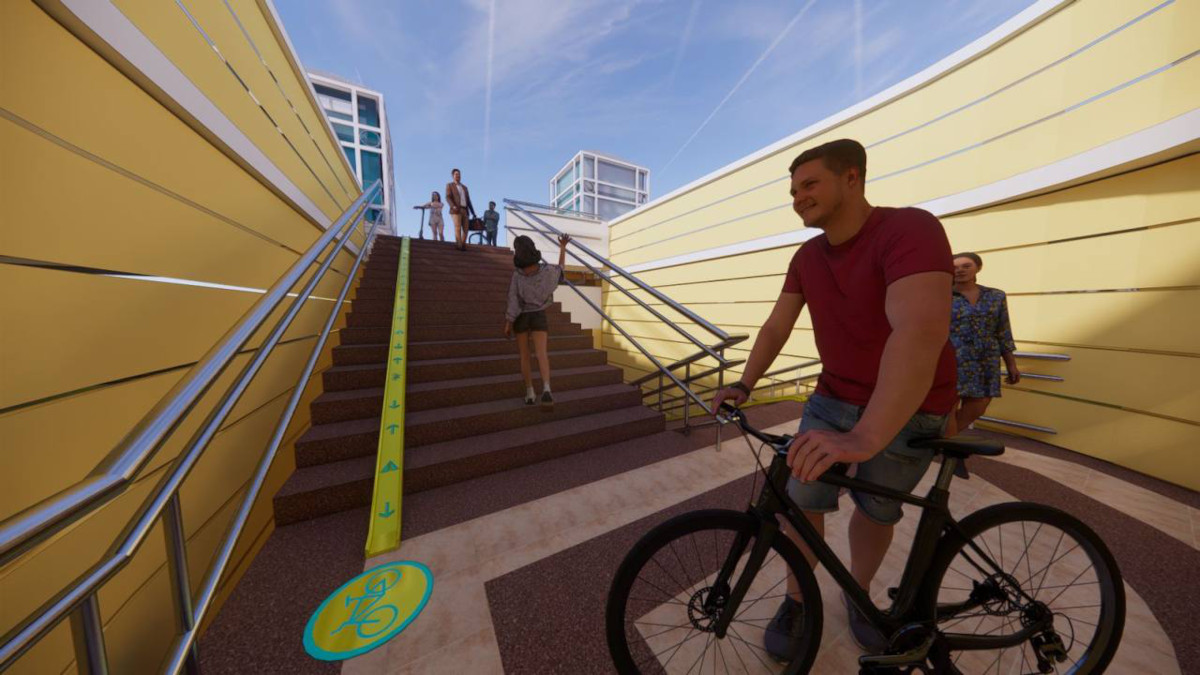 Besides lighting up its road system, Quezon City also bared plans to rehabilitate and upgrade its pedestrian and cyclist infrastructure. This will be done through the installation of bike ramps on existing footbridges and the creation of more green spaces within the city.

QC mayor Joy Belmonte says that the local government has seen first-hand how useful the city’s bike lanes are to the public.

“That is also the reason why the city proposes to enhance and rehabilitate more so we can provide better walkways and more green open spaces in our city, after all, Quezon City is home to most of the green spaces in Metro Manila,” she said in a statement.

You can check out renders of what the Quezon City government hopes to achieve below. Think the city is up to the task? 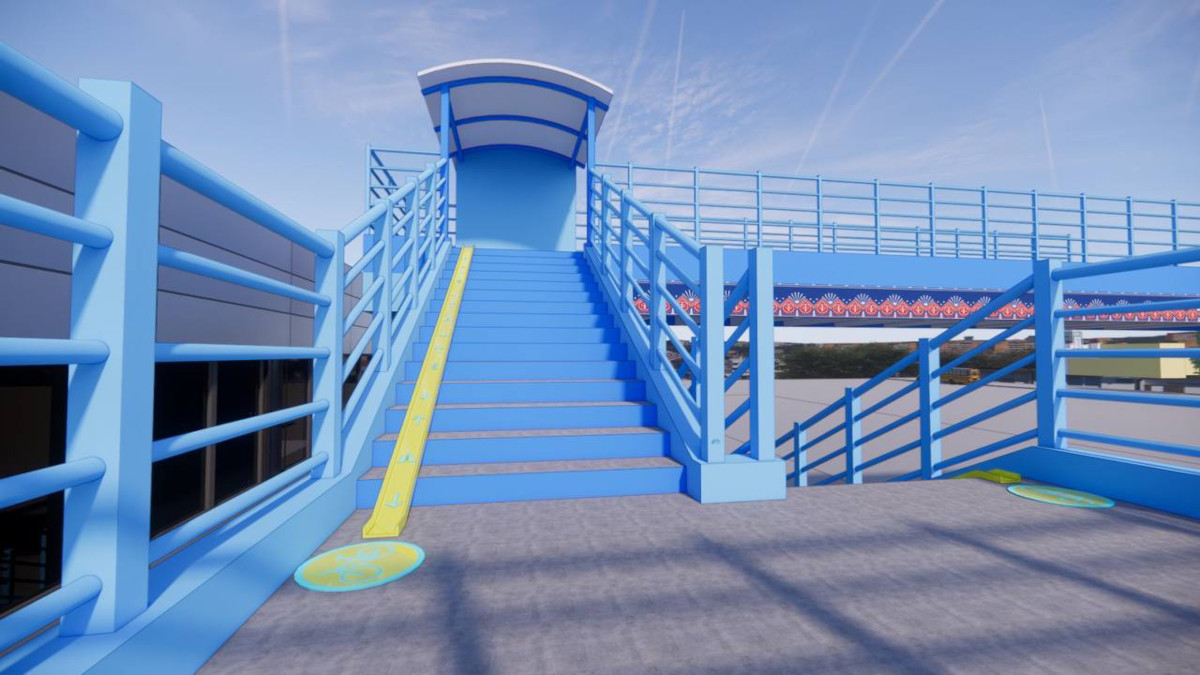 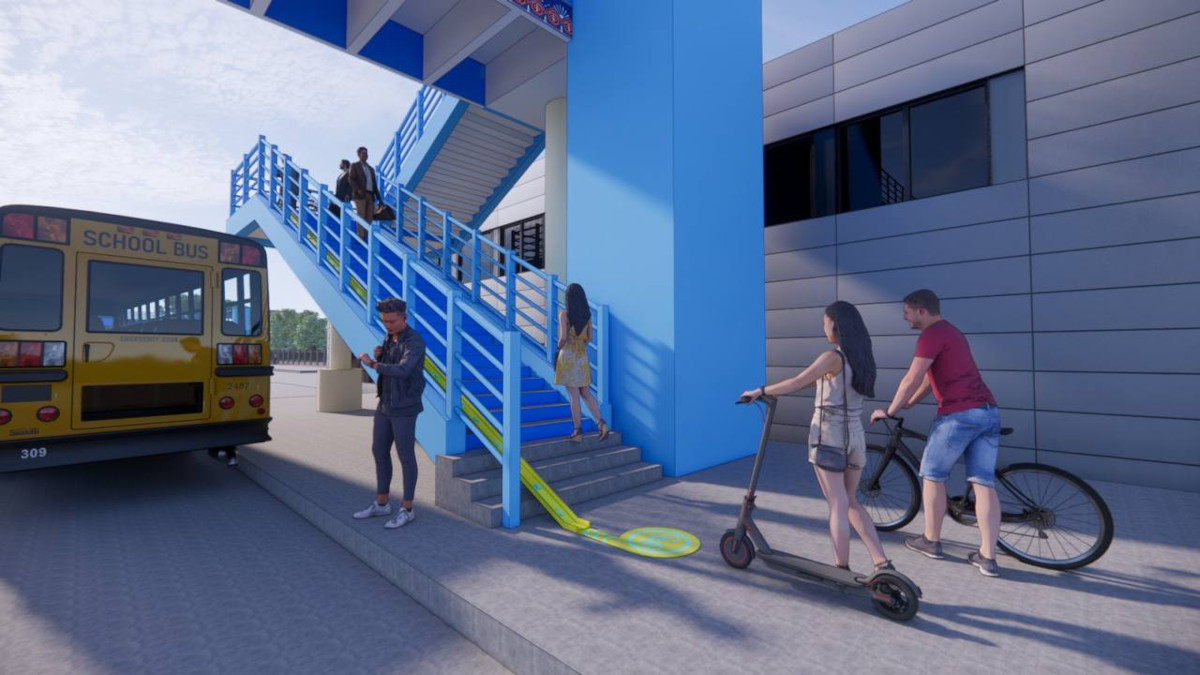 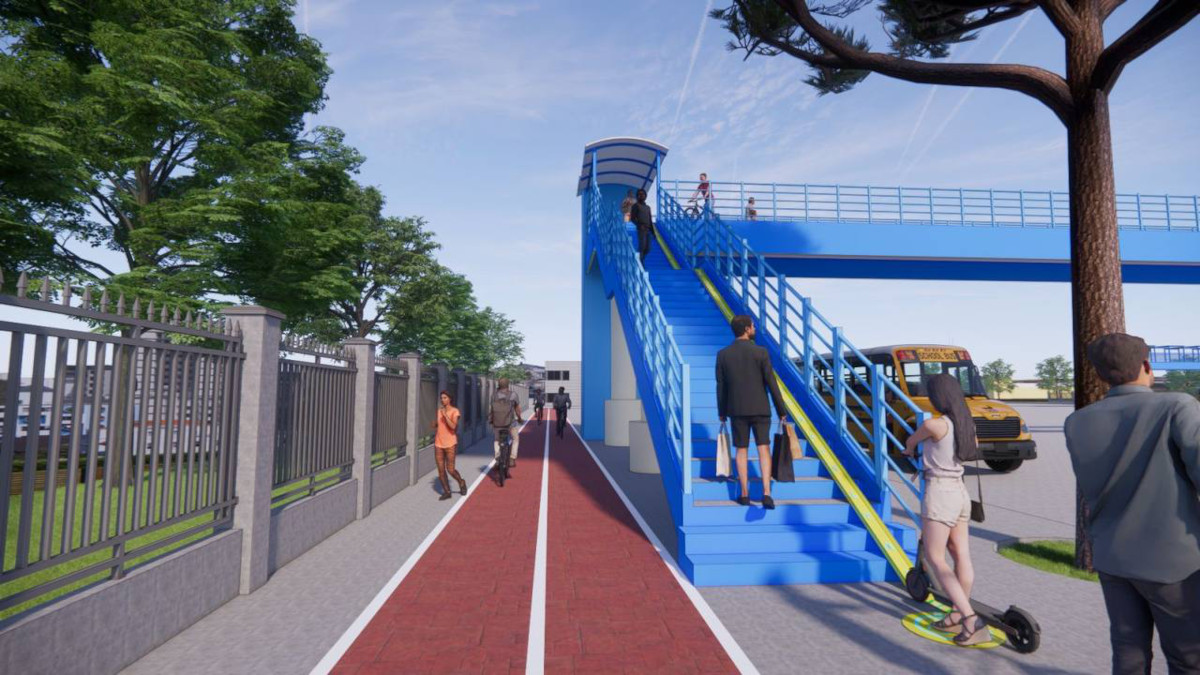 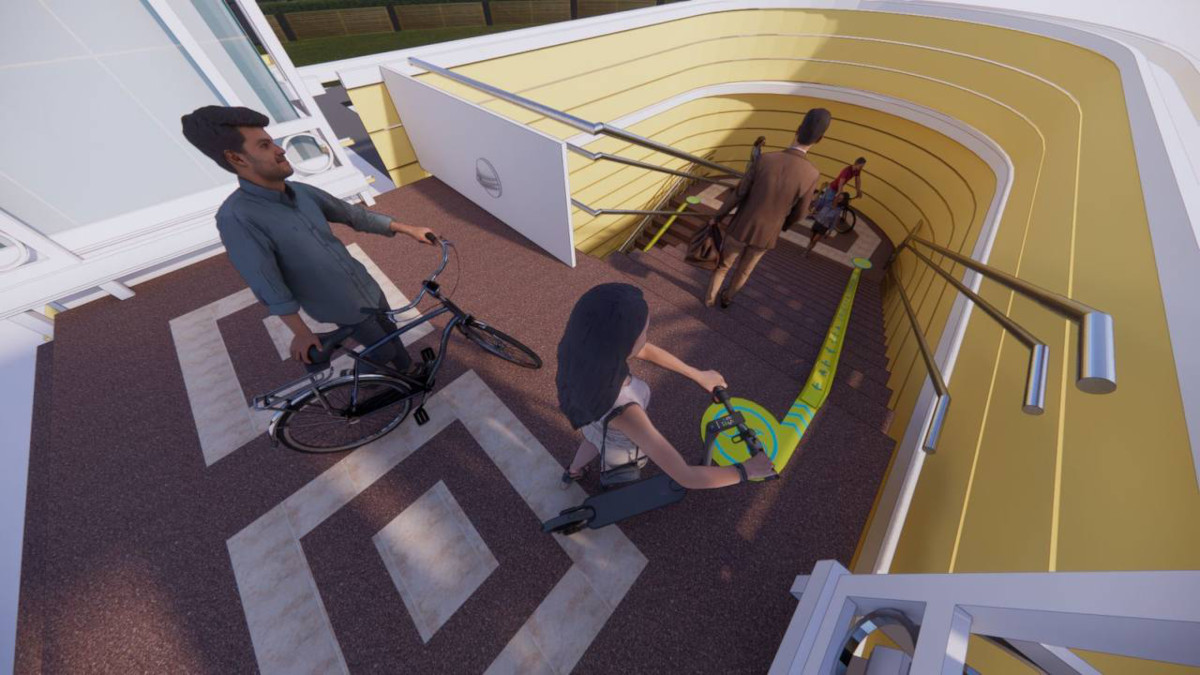 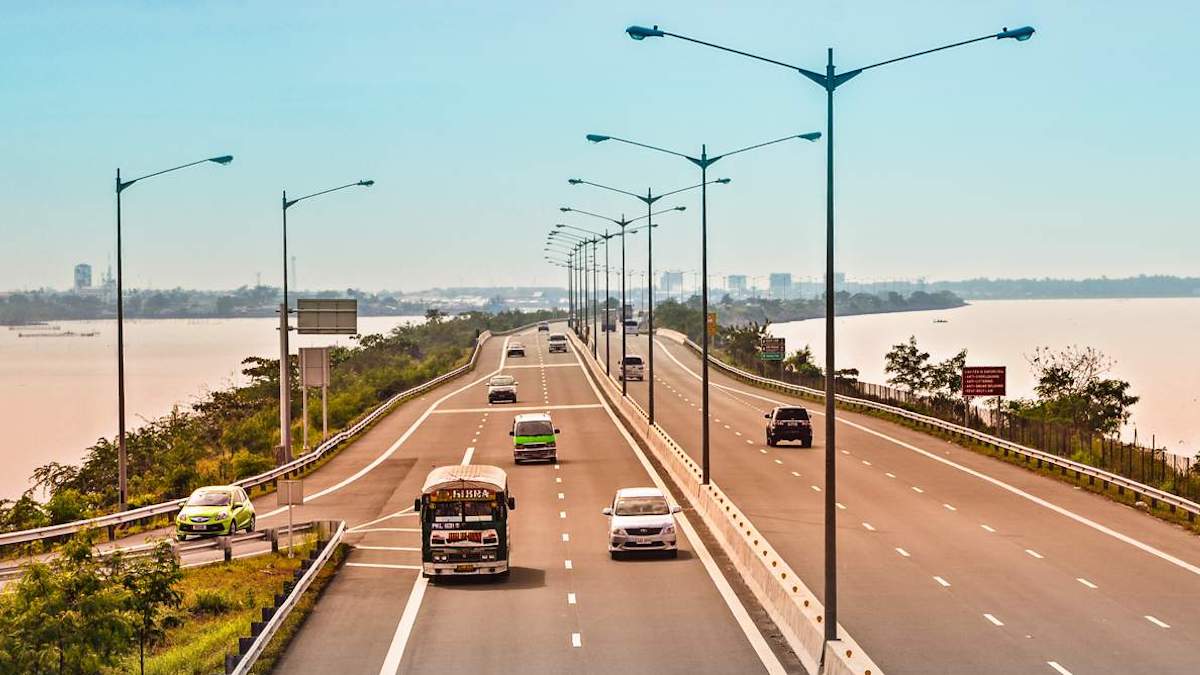 A portion of the Cavitex Las Piñas-Bacoor exit will be closed later this month
View other articles about:
Recommended Videos
Read the Story →
This article originally appeared on Topgear.com. Minor edits have been made by the TopGear.com.ph editors.
Share:
Retake this Poll
Quiz Results
Share:
Take this Quiz Again
TGP Rating:
/20