You might not recognize it from afar considering the oversized fenders and insane amount of aero, but this is the all-new Subaru BRZ.

The Japanese carmaker has just released a teaser video featuring the sports car in Super GT guise, and it looks downright menacing—like something Batman would drive if he had to pursue an evildoer on the track. We’re also treated to the glorious tune of this thing zipping down an open track.

This is the prototype of the Subaru BRZ GT300 set to compete in the next Super GT season. And while no performance figures have been released yet, it should go without saying you should expect something significantly more substantial than the stock version’s 2.4-liter four-cylinder boxer engine with 228hp and 249Nm.

Like it? Then you’ll want to pay attention to the brand’s social media accounts on February 22, 2021. The brand is expected to drop more information about the race car on this date and will be revealing its official race livery as well.

Frankly, we hope to see something similar to the dark appearance the vehicle has going on in the teaser video. We know, we know. It’s unlikely as the carmaker will likely opt for a traditional electric blue paint job—which is fine, though the color we see here just looks so much more intimidating.

So, yay or nay on Subaru’s new Super GT race car? And how do you think the brand will perform this upcoming season? Let us know in the comments. 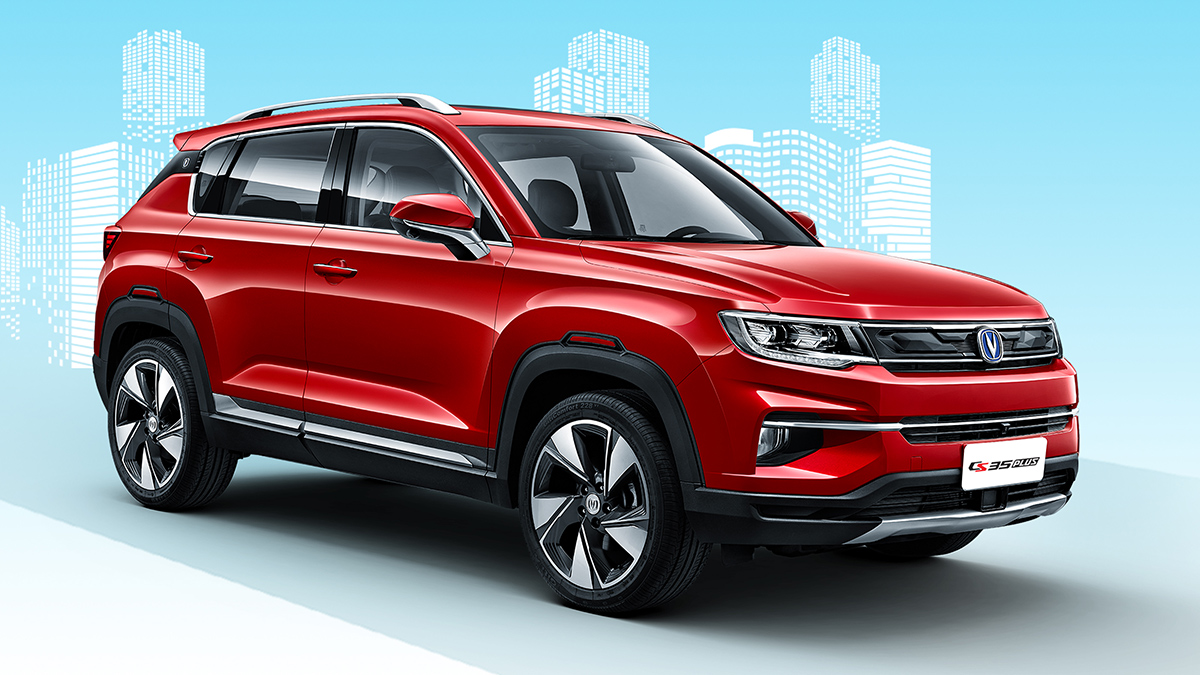 Changan’s nationwide test-drive tour starts later this month
View other articles about:
Read the Story →
This article originally appeared on Topgear.com. Minor edits have been made by the TopGear.com.ph editors.
Share:
Retake this Poll
Quiz Results
Share:
Take this Quiz Again
TGP Rating:
/20