Find out how our representatives did inside
by Drei Laurel | Oct 27, 2020
CAR BRANDS IN THIS ARTICLE

No track? No problem. While the COVID-19 pandemic may have kept local motorsports fans in the confines of their homes over the past several months, people were still able to get their racing fix online thanks to Toyota’s GR Supra GT Cup Asia 2020.

Well, Toyota’s first virtual motorsport racing championship in the region has just come to a close, and we know who’ll be representing Asia in the global finals this December. Ar Muhammad Aleef of Singapore has finished first overall with 36 total points, winning $6,000 (P290,000) and the opportunity to take on the world’s best e-motorsports racers later this year.

Aleef acknowledged the road to victory wasn’t an easy one but shared that he’s incredibly excited to be representing the region later in the finals.

“I am very excited and honored to be the first ‘GR Supra GT Cup Asia’ champion, and I look forward to bringing my best game to the global final and making all Singaporeans and Asians proud,” Aleef said.

Taj Aiman of Malaysia placed second with 33 points and took home $3,000 (P145,000), while Nathayos Sirigaya from Thailand finished in third with 25 points earning a prize of $1,500 (around P70,000). Lance Padilla, Jose Altoveros, and Terence Lallave placed in 5th place, 11th place, and 12th place for the Philippines, respectively.

“The ‘GR Supra GT Cup Asia is a feat made possible by the power of passion, cars, and limitless possibilities, and we were happy to share the thrill of the regional final with e-Motorsport fans and racing enthusiasts,” Toyota Motor Asia Pacific vice president David Nordstrom said in a statement.

“The regional finalists were all incredible players and they made us feel the exhilaration of racing the iconic GR Supra on some of the most amazing racetracks around the world.”

So, if you’re interested to see how this series turns out, tune back in come December 2020. How do you think Aleef will do against global competition? 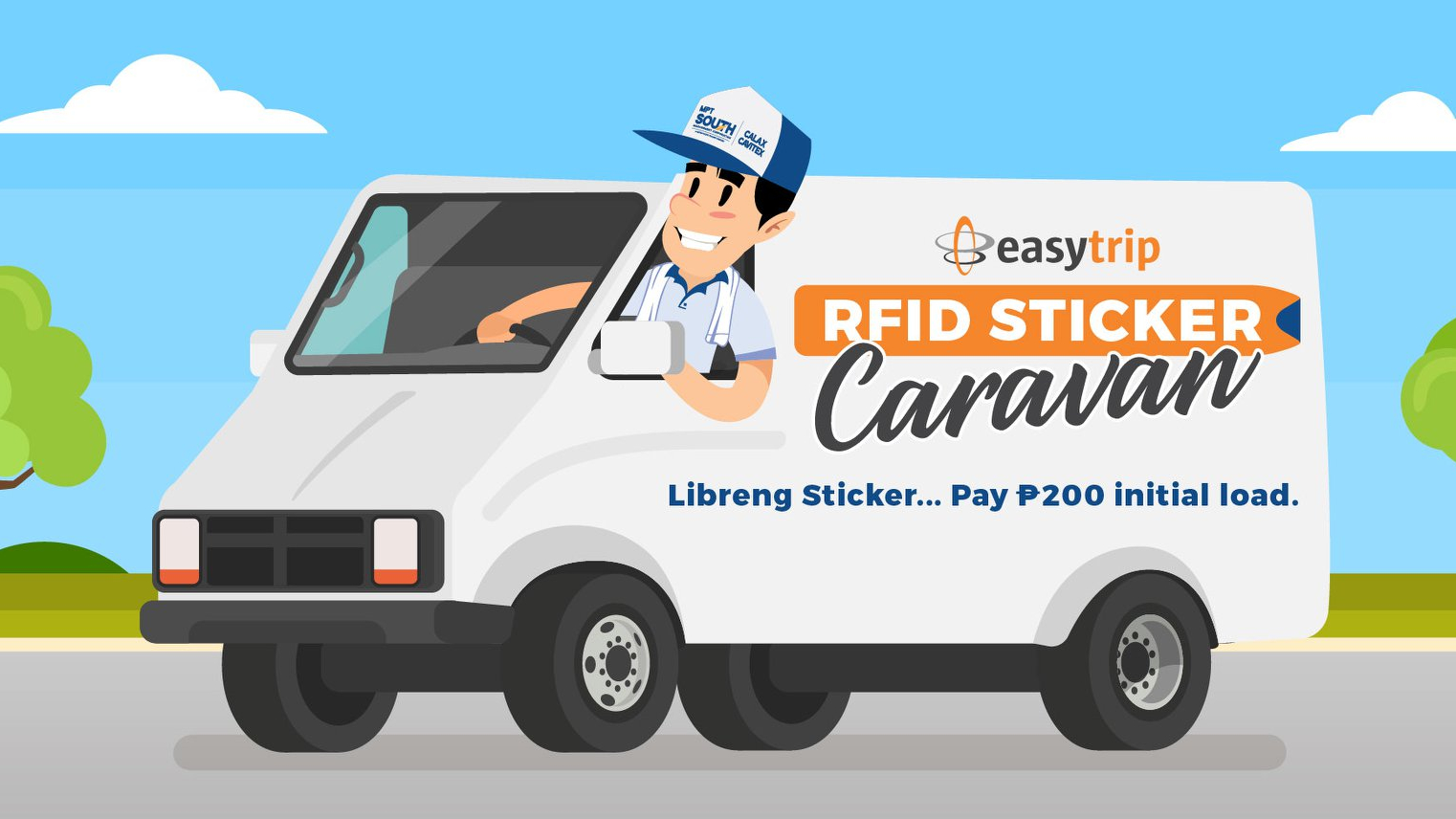 You can now get Easytrip RFIDs in your own barangay or subdivision
View other articles about:
Recommended Videos
Read the Story →
This article originally appeared on Topgear.com. Minor edits have been made by the TopGear.com.ph editors.
Share:
Retake this Poll
Quiz Results
Share:
Take this Quiz Again
TGP Rating:
/20