But we can all take part in making ‘key design decisions’ via Twitter
by Greg Potts | Mar 14, 2020
CAR BRANDS IN THIS ARTICLE

In the olden days, car design was generally reserved for those who wore roll-neck jumpers and carried a pencil behind one ear. Now, though, Ford is bringing it to the masses by allowing gamers to design a bespoke, virtual racing car.

You might remember that last year, Ford announced it was launching an e-sports team known as Fordzilla. Well, that seems to have been a bit of a success, and now the team needs a halo car—something that can only exist in the virtual world. 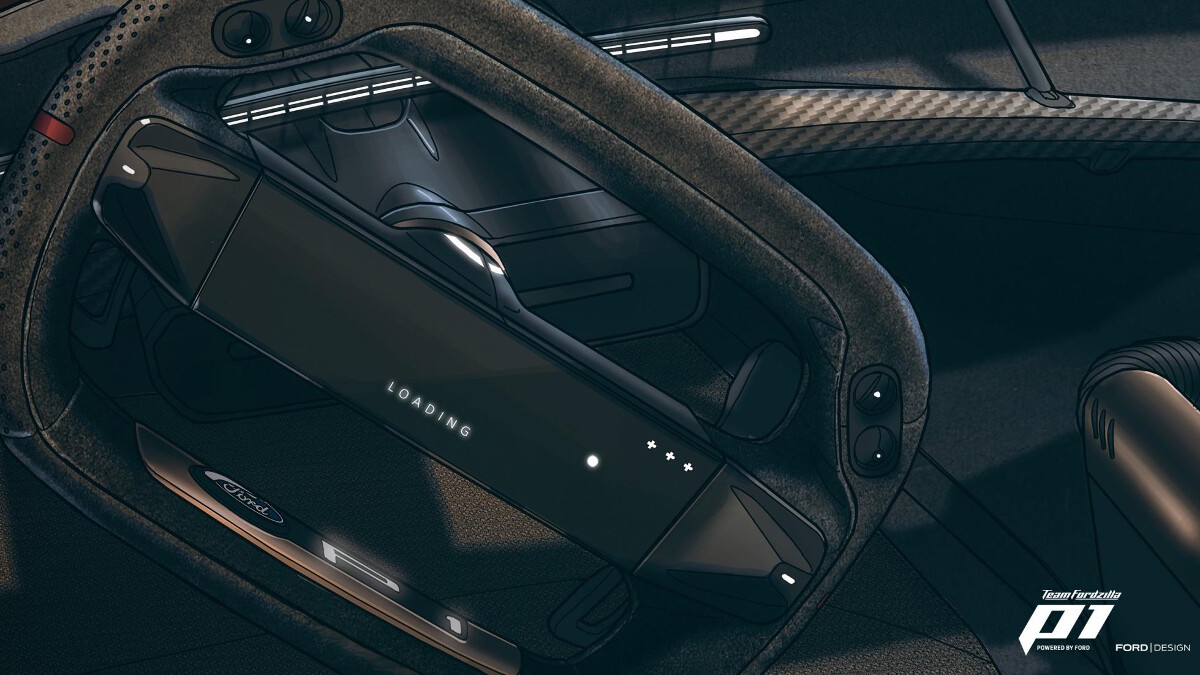 Rather than having its design team just knock one up during a lunch break, Ford is tasking the captains of its French, German, Italian, Spanish, and British national Fordzilla teams to contribute. The whole process will be known as the Team Fordzilla P1 project.

And that’s not all, because ‘key design decisions’ will also be opened up to us folk in the form of Twitter polls. Apparently, we’ll all get a say in design aspects ranging from the engine to the cockpit shape.

So, who else is excited to see the new Fordy McFordface? 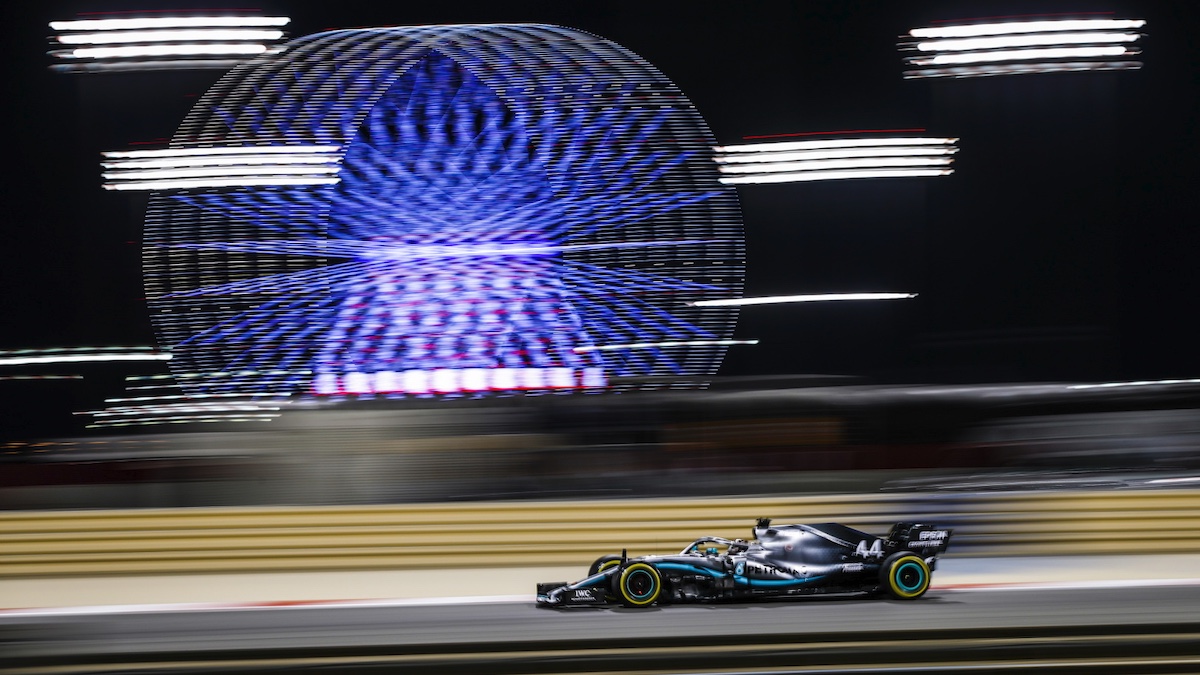 Formula 1’s Bahrain and Vietnam rounds have also been cancelled
View other articles about:
Read the Story →
This article originally appeared on Topgear.com. Minor edits have been made by the TopGear.com.ph editors.
Share:
Retake this Poll
Quiz Results
Share:
Take this Quiz Again
TGP Rating:
/20