The next five rounds will either be postponed or canceled
by Greg Potts | Mar 14, 2020

Formula E and the FIA have announced that the 2019/20 season has been suspended for the next two months due to the coronavirus pandemic.

In an official statement, organizers said: “With the well-being of staff, spectators, and the entire championship workforce being the number one priority, precautionary measures put in place will restrict races from running during a set timeframe.”

The decision means that races in China, Italy, France, South Korea, and Indonesia will all either be postponed or canceled, and the next race is scheduled to be Round 11 in Berlin on June 21.

Alejandro Agag, founder and chairman of Formula E, said: “Right now is the time to take responsible actions and this is why we have decided to temporarily suspend the season and move forward with introducing measures to freeze races from taking place over the next two months.

“Motorsport plays a major part in our lives and it is important, but what is more important is the health and safety of our staff, fans, and their families, as well as citizens in the cities we race.”

The decision follows the FIA’s cancellation of Formula 1’s 2020 season opener, the Australian GP, as well as a whole host of other motorsport events across the world. 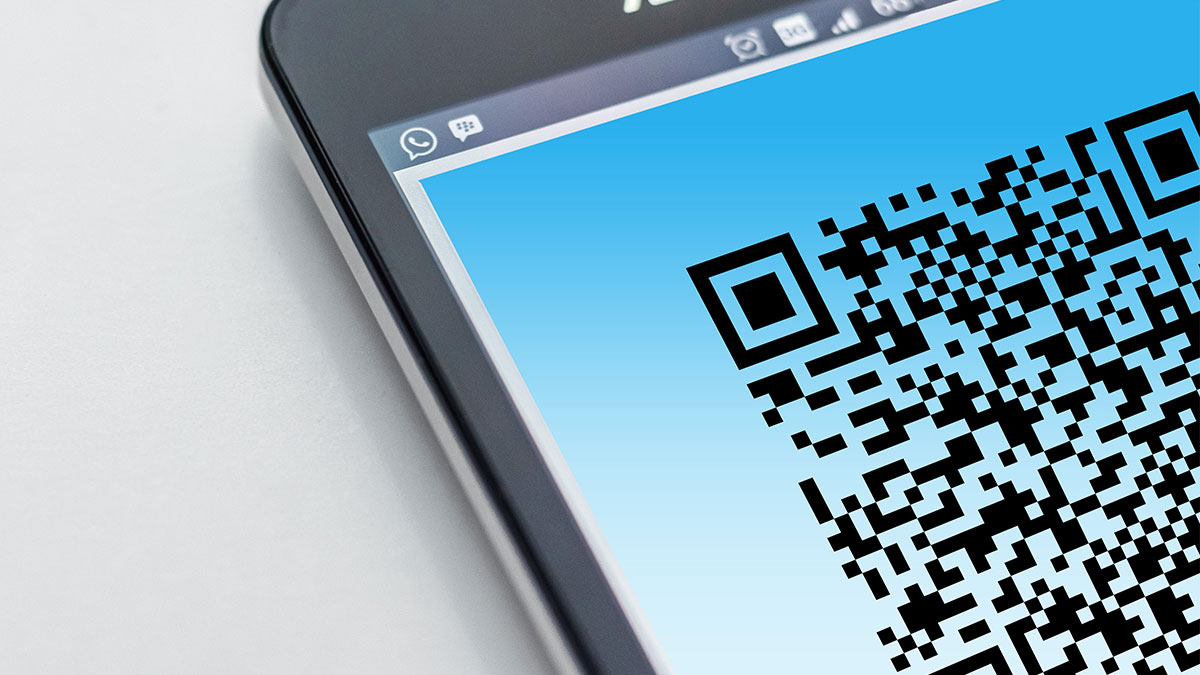 ICTIC proposes use of QR codes for ID verification at PH gov’t checkpoints
View other articles about:
Read the Story →
This article originally appeared on Topgear.com. Minor edits have been made by the TopGear.com.ph editors.
Share:
Retake this Poll
Quiz Results
Share:
Take this Quiz Again
TGP Rating:
/20