Romain Grosjean will drive Mercedes-AMG’ 2019 Formula 1 car in a special one-off test at Paul Ricard on June 29, seven months to the day since his horror crash at the 2020 Bahrain Grand Prix.

You’ll remember the accident, of course: Grosjean hit the barriers at 190kph+, with a peak force of 67G ripping his Haas in half and causing it to erupt into a huge fireball. After being trapped inside the blaze for almost half a minute, he somehow wriggled free, spending the next few days in hospital being treated for burns to his hands and ankle. 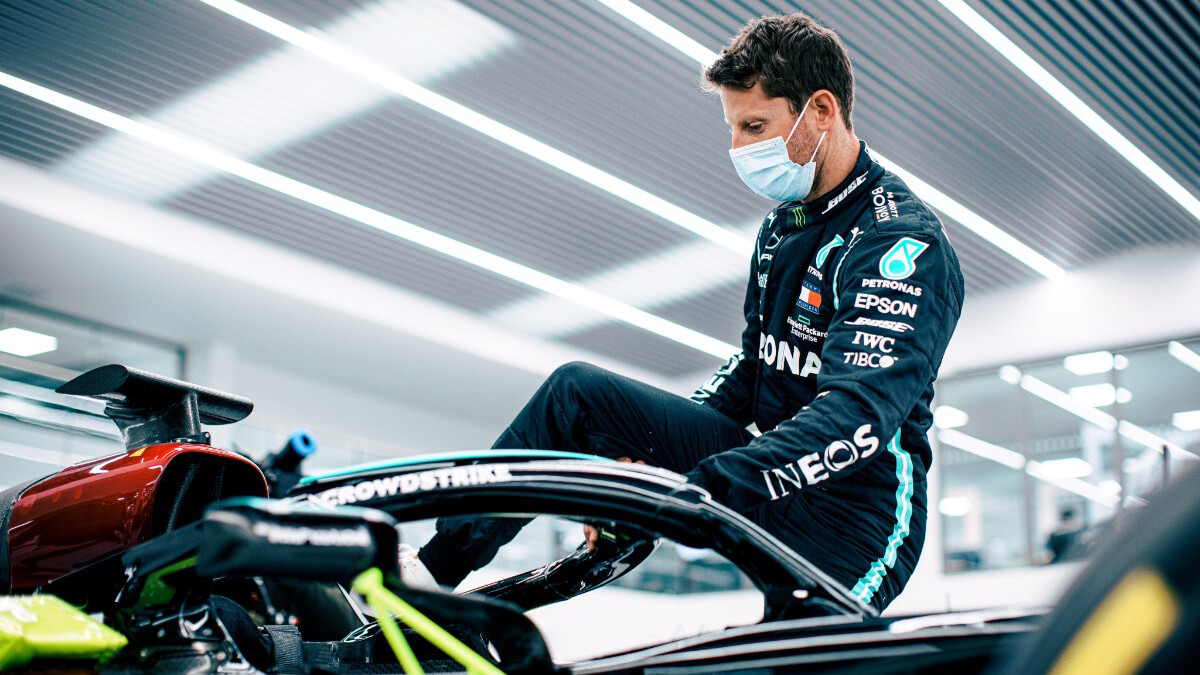 Although his injuries have healed enough for him to compete in IndyCar this year with Dale Coyne Racing, they were too severe for him to feature in the final two grands prix of the 2020 season. By that point, it was already clear that he was heading for the exit as his team lined up a new pair of drivers, but the crash looked like a cruel end to his F1 story.

Enter Toto Wolff: The Mercedes-AMG F1 boss promised Grosjean a more fitting send-off as he lay in his hospital bed. Let’s not forget this is a driver who racked up 10 podiums in a decade-long career in the top tier of motorsports.

Now we know it’s really happening: Grosjean will perform some demo laps in Lewis Hamilton’s W10 ahead of the French Grand Prix next month, followed by a full private test two days later at his home circuit. 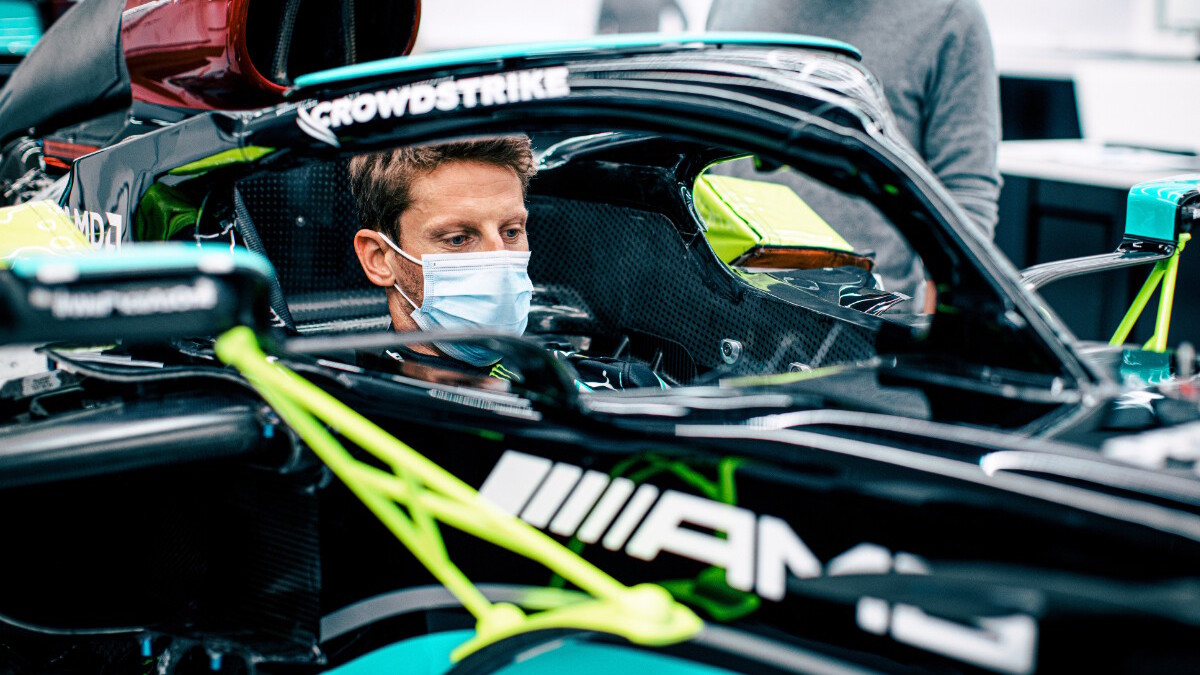 “I am so excited to jump back in an F1 car!” said Grosjean. “I’m very grateful to Mercedes F1 and to Toto for the opportunity. F1 didn’t get the chance to race in France during 2020 because of COVID, so driving a Mercedes at the French Grand Prix in 2021 and then completing a test at the Circuit Paul Ricard, my home track, will be so special. I can’t wait for the day to arrive.”

Wolff added: “The idea first came when it looked like Romain would be ending his active career in Formula 1, and we didn’t want his accident to be his last moment in an F1 car. I have known Romain since his days in Formula 3 when he won the championship. He enjoyed a long and successful F1 career, and we wanted to make sure that his final memories would be at the wheel of a championship-winning car. 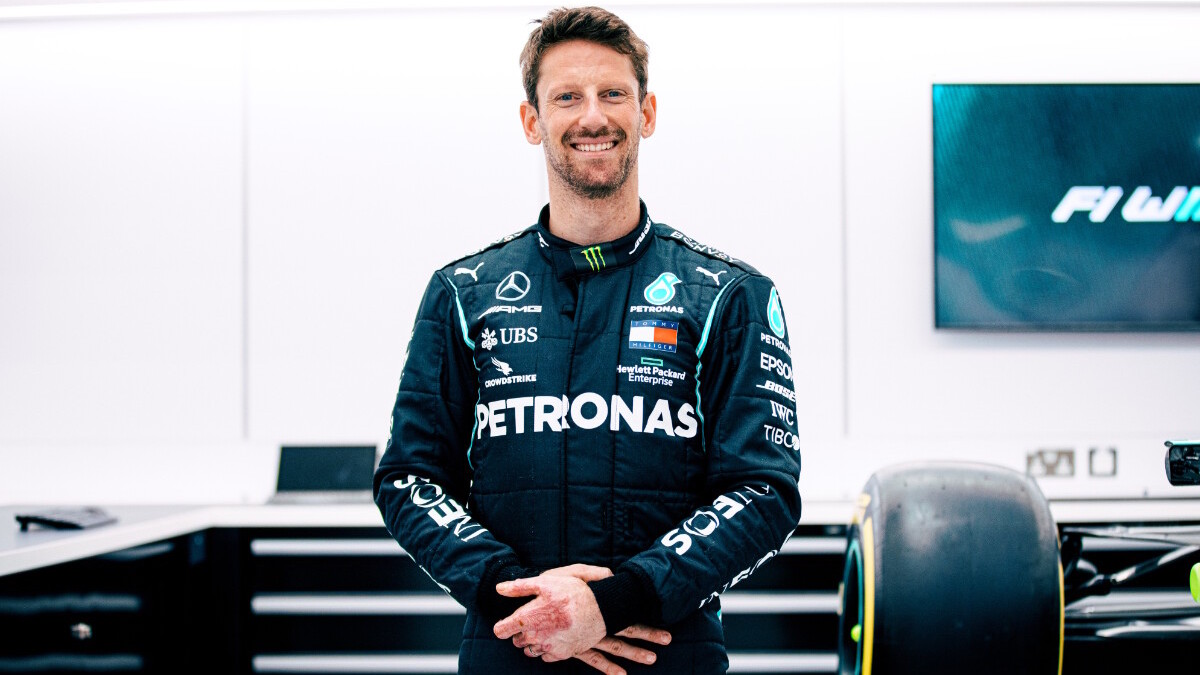 “Romain’s accident reminds us of the dangers these guys face each time they climb into the cockpit, but it’s also a testament to the incredible steps this sport has taken to improve safety over the years. I know the F1 community will celebrate seeing Romain back on track.”

You bet. The W10 won 15 out of 21 races in 2019, grabbing 10 pole positions and nine fastest laps. Given the regulations back then, it’s one of the fastest F1 cars ever made.

Now that’s how you say farewell. 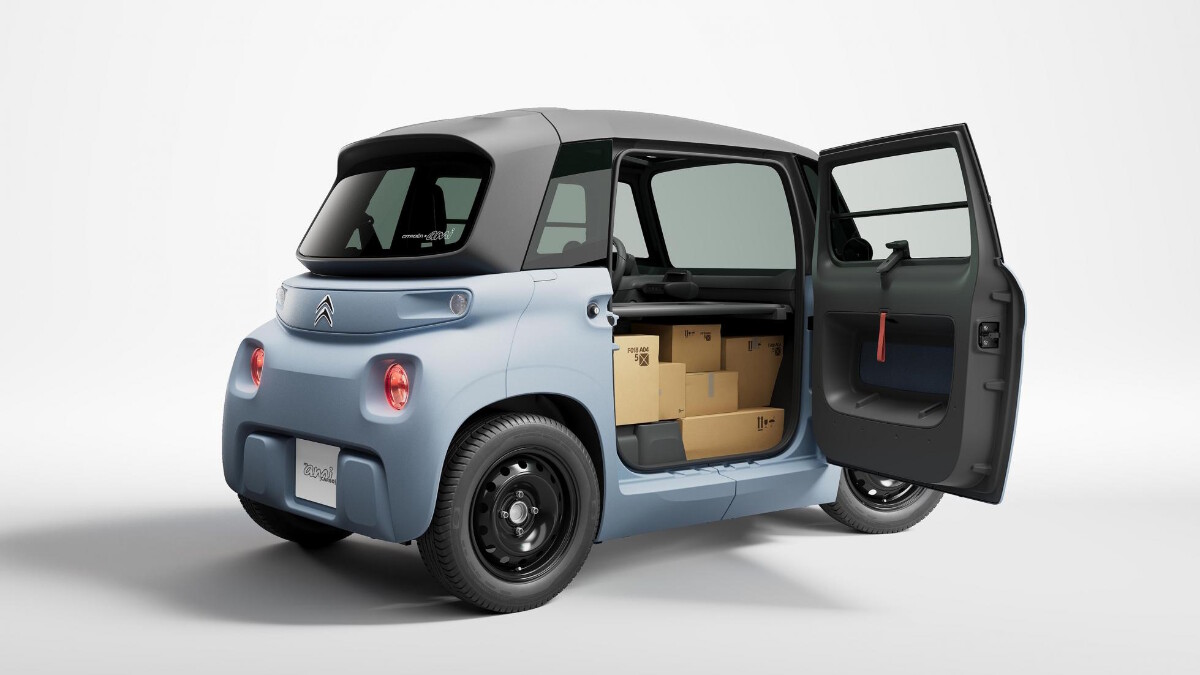 The Citroen’s Ami Cargo is the world’s most adorable delivery vehicle
View other articles about:
Read the Story →
This article originally appeared on Topgear.com. Minor edits have been made by the TopGear.com.ph editors.
Share:
Retake this Poll
Quiz Results
Share:
Take this Quiz Again
TGP Rating:
/20