What do you think of the Toyota Supra in dragster form?

This will compete for Toyota Motor North America in the 2022 NHRA season
by Leandre Grecia | Nov 16, 2021
CAR BRANDS IN THIS ARTICLE

Yes, that is, indeed, a Toyota Supra. But no, it is most definitely not an absurd custom build or whatever you want to call it—this one’s a Funny Car. And by ‘funny’ we mean that it’s going drag racing next year.

This is Toyota Motor North America’s (TMNA) latest creation that will be competing at the 2022 National Hot Rod Association (NHRA) race season. It joins the long list of Toyotas that have competed in both Top Fuel and Funny Car—the Camry, Celica, and Solara, to name a few.

“After 10 years of fielding the Camry in NHRA Funny Car competition, it’s really exciting for us to be moving to the GR Supra and ultimately the next generation of Funny Cars for NHRA,” said  TMNA group manager of motorsports Paul Doleshal. “Our team at TRD (Toyota Racing Development) along with the design team at Calty worked hard to incorporate as many features from the production GR Supra into the Funny Car that J.R. Todd and Alexis DeJoria will drive in 2022.” 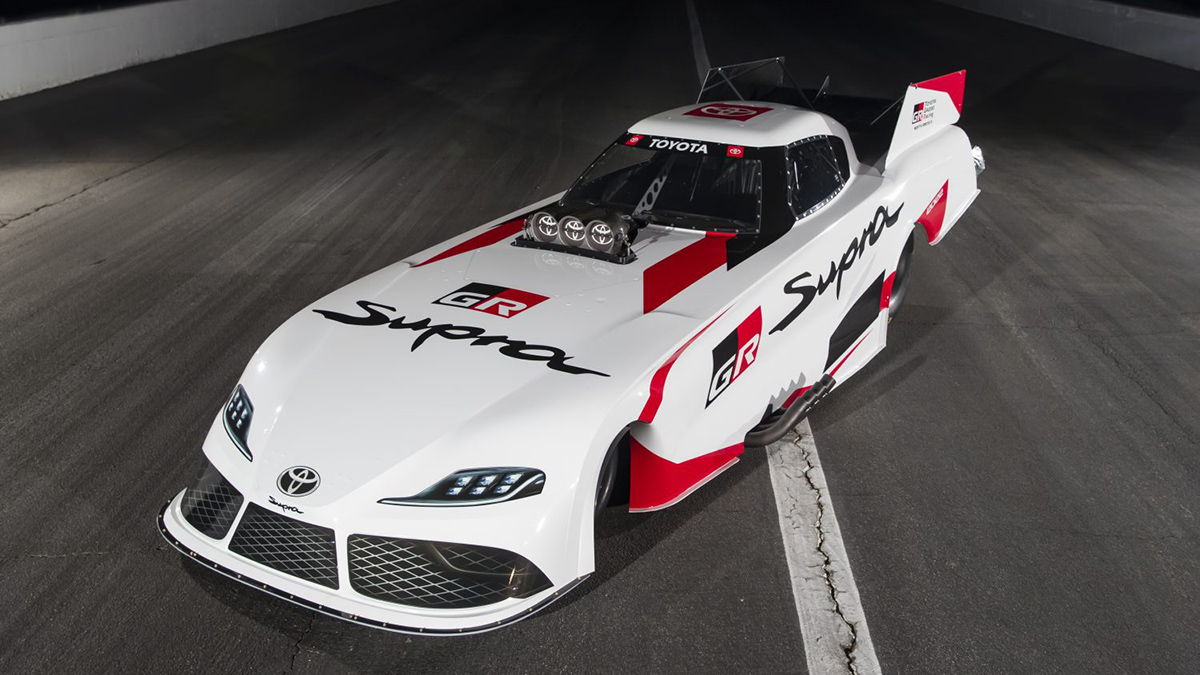 The car certainly looks the part of a dragster. You can hardly tell this one was a Supra, if not for the Gazoo Racing decals. But apart from the exterior tweaks, this car has been given safety improvements as well. For one, there’s better visibility from behind the wheel. Toyota has also fitted more foam padding in the drier’s cockpit. For this, the carmaker worked closely with Kalitta Motorsports Funny Car driver J.R. Todd throughout the two-year development phase.

“It’s been a really unique experience getting to work with the engineers at TRD on the new GR Supra Funny Car,” said Todd. “To be a part of the work to try to make these cars as safe as possible for us as drivers means a lot to me. We all worked together on some of the issues we’ve faced for some time including visibility. That said, I’ve had some big moments in my DHL Toyota Camry including my first US Nationals win and championship. Toyota’s support of NHRA, Kalitta Motorsports, and myself specifically means a ton, and I hope we can deliver even more success to them with this new GR Supra.”

Toyota marks its 20th season in the NHRA in 2021. To date, it has earned 137 Top Fuel and 43 Funny Car race wins. In total, Toyota has brought home six Top Fuel and three Funny Car championships. 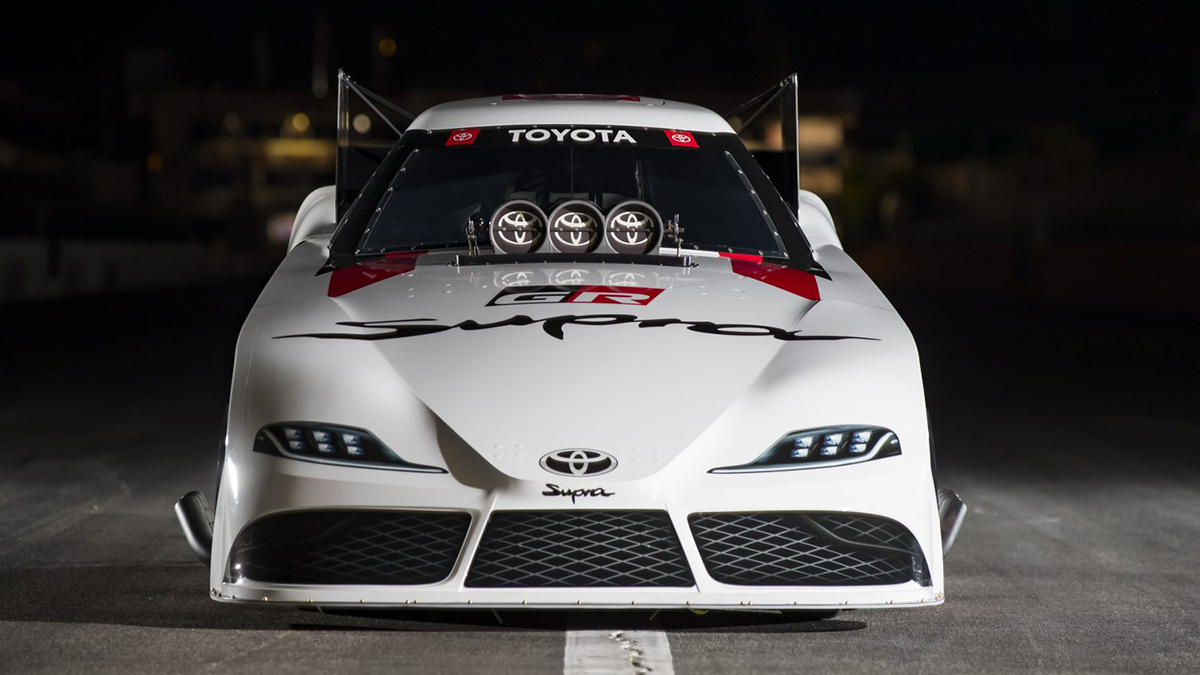 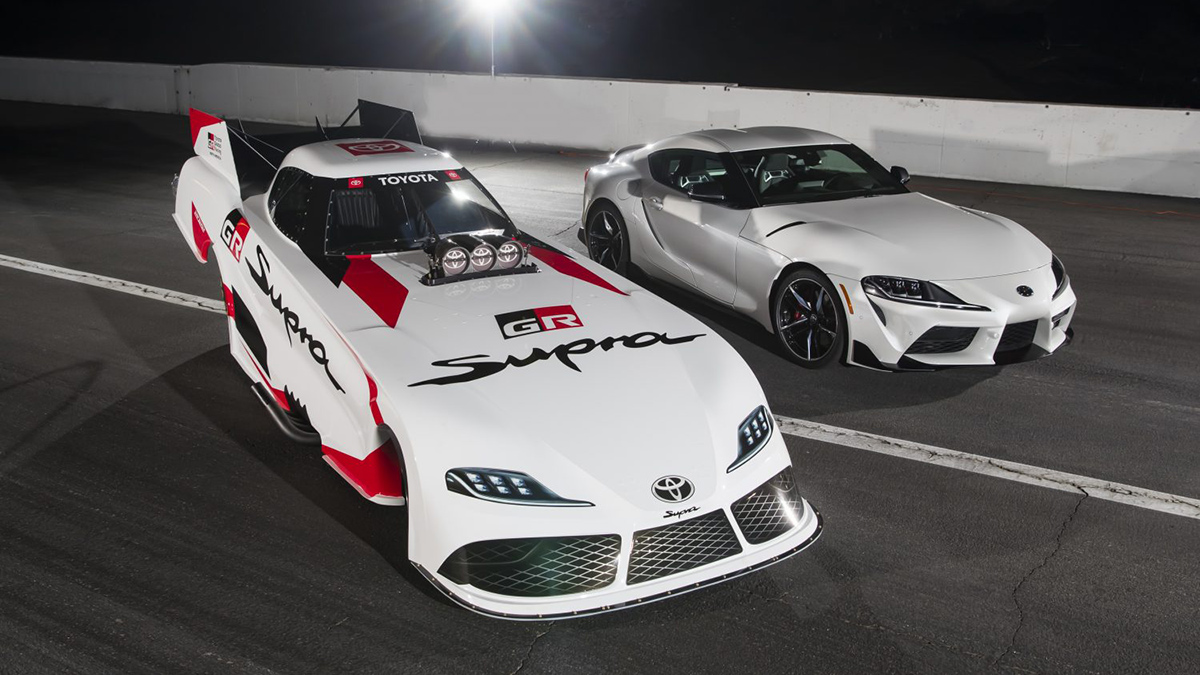 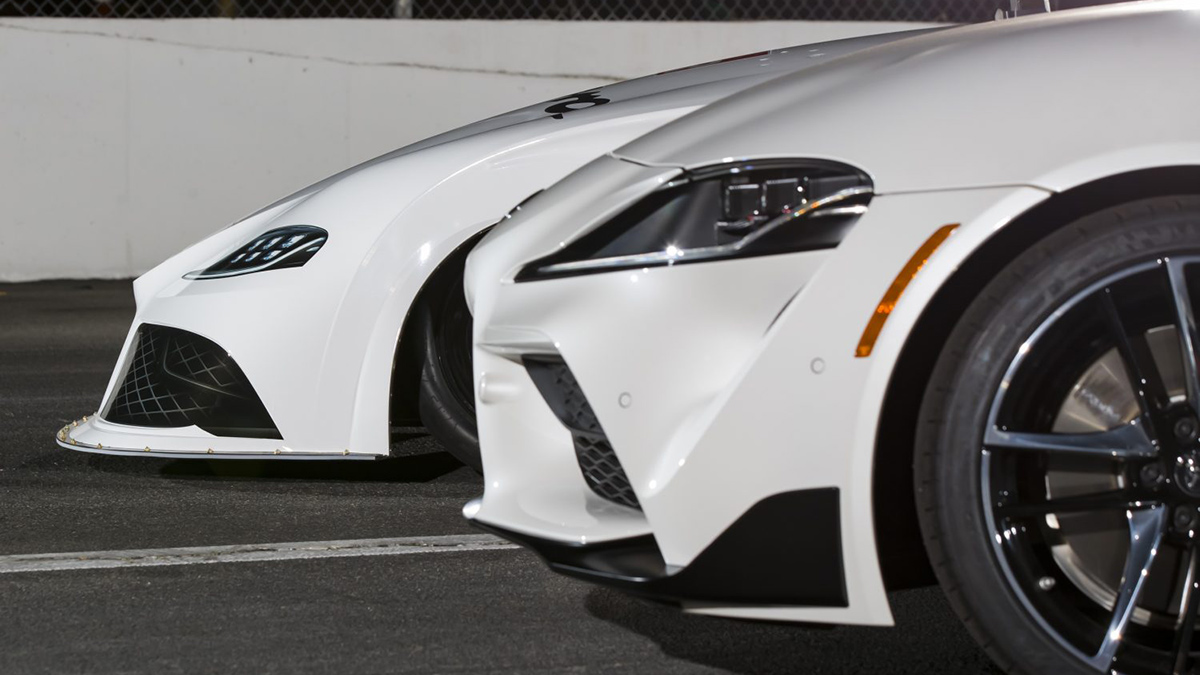 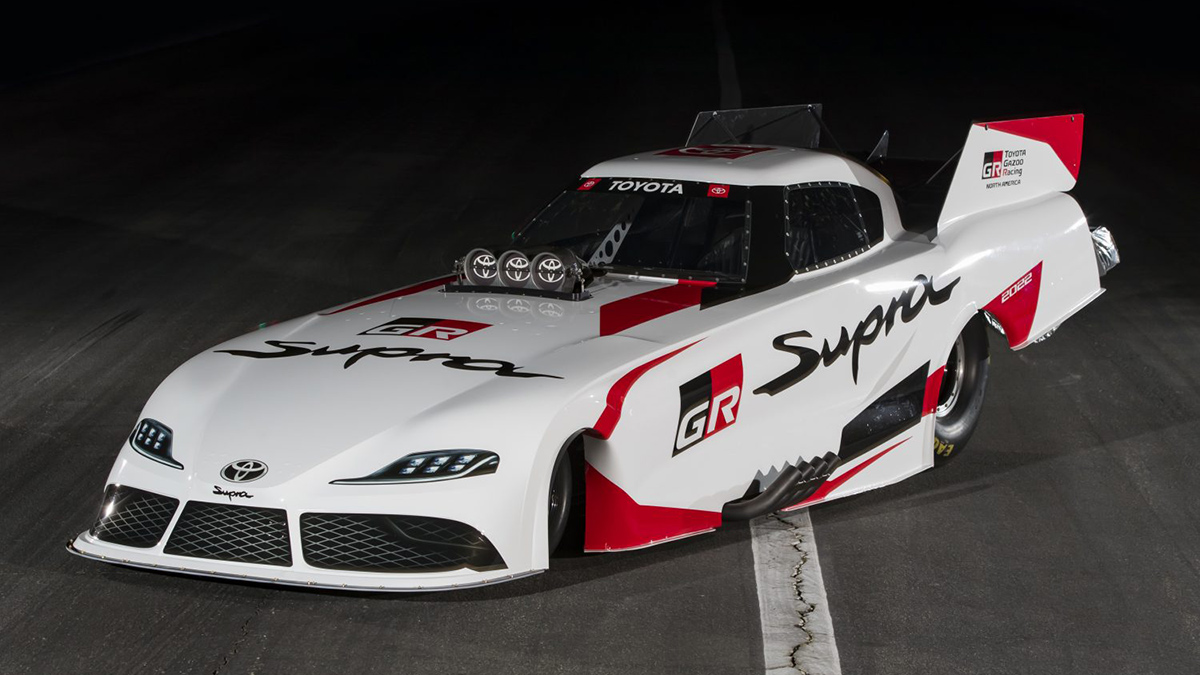 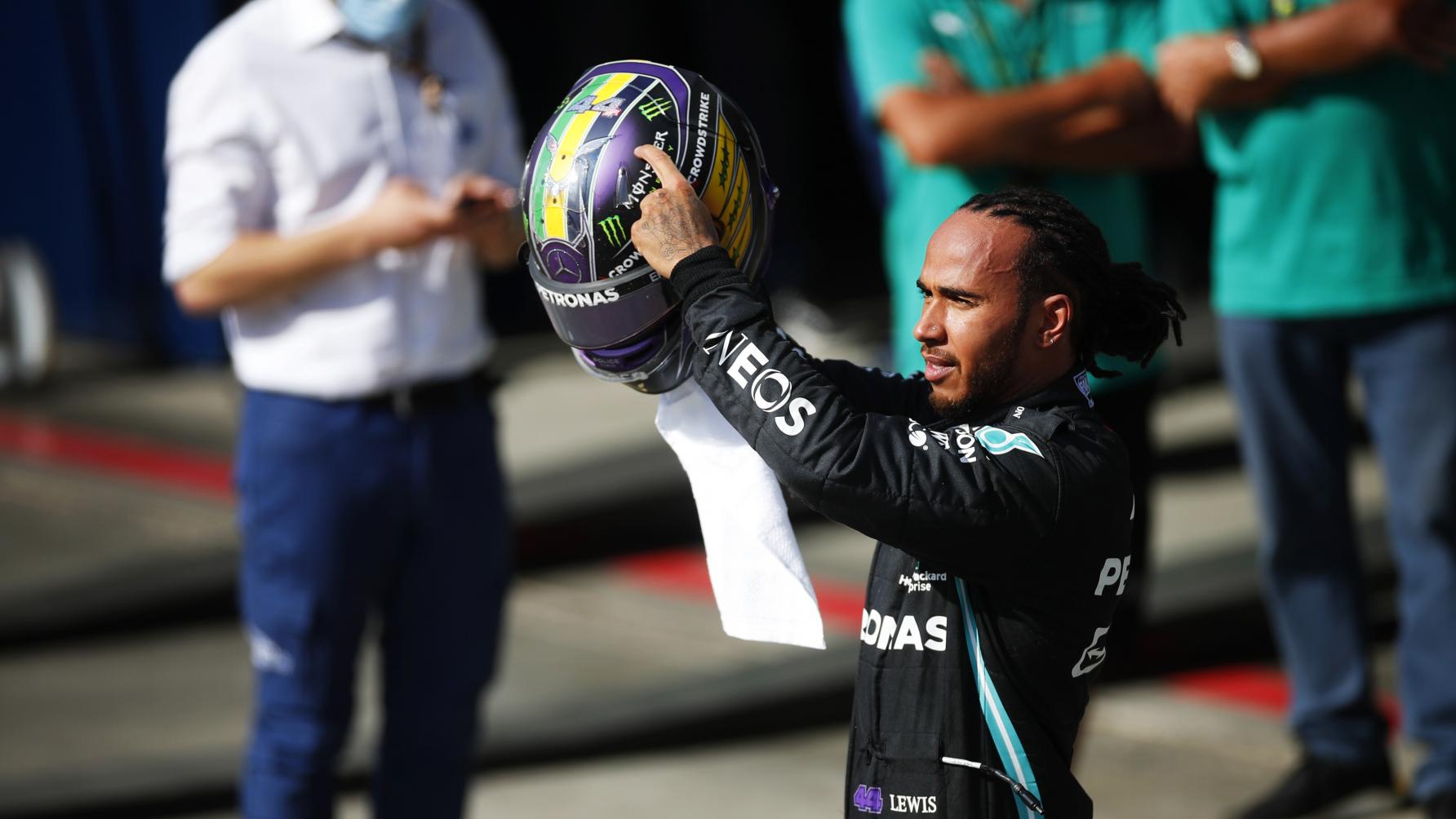 After his performance in Brazil, is Lewis Hamilton once again the man to beat?
View other articles about:
Read the Story →
This article originally appeared on Topgear.com. Minor edits have been made by the TopGear.com.ph editors.
Share:
Retake this Poll
Quiz Results
Share:
Take this Quiz Again
TGP Rating:
/20