We never expected a quiet post-MotoGP life for him
by Joe Holding | Jan 17, 2022

But having given up life on two wheels, the 42-year-old now has time to make good on his promise to give four-wheeled racing a go. And no, he isn’t riding two bikes at the same time: Rossi will contest the GT World Challenge Europe GT3 series with WRT in 2022.

That means he’ll be behind the wheel of an Audi R8 for the 10-round campaign, which kicks off at Imola in April before heading to Brands Hatch a few weeks later.

And he won’t be mixing it with the amateurs, either: WRT is a factory operation that has won the last two titles, so the Doctor will be in at the deep end in the Pro class.

“Now I am completely available to devote myself to a car-racing program at a high level and with the right professional approach. Team WRT is the perfect fit I was looking for, and I am anxious to start this new adventure in the GTWCE with them.”

It’s not been confirmed who will be sharing driving duties with the MotoGP legend, although his famous #46 will be present and correct.

“We all know what a great motorbike champion and sports figure Vale is, but most of all, he is a true racer and a very professional and competitive sportsman, eager to be as successful as possible in the new challenge he has decided to embrace,” said team principal Vincent Vosse. “This is exactly why we really wanted to work with him.

“The test we made at Valencia [last month] was extremely positive for both parties, in terms of technical feedback and working approach, and we took things from there. We warmly welcome Vale in the WRT family and I am sure that we are off to a very exciting experience for both.”

You may recall that Rossi has tested Ferrari’s F1 cars at various points since the turn of the millennium, reportedly giving Michael Schumacher a run for his money in equal conditions. 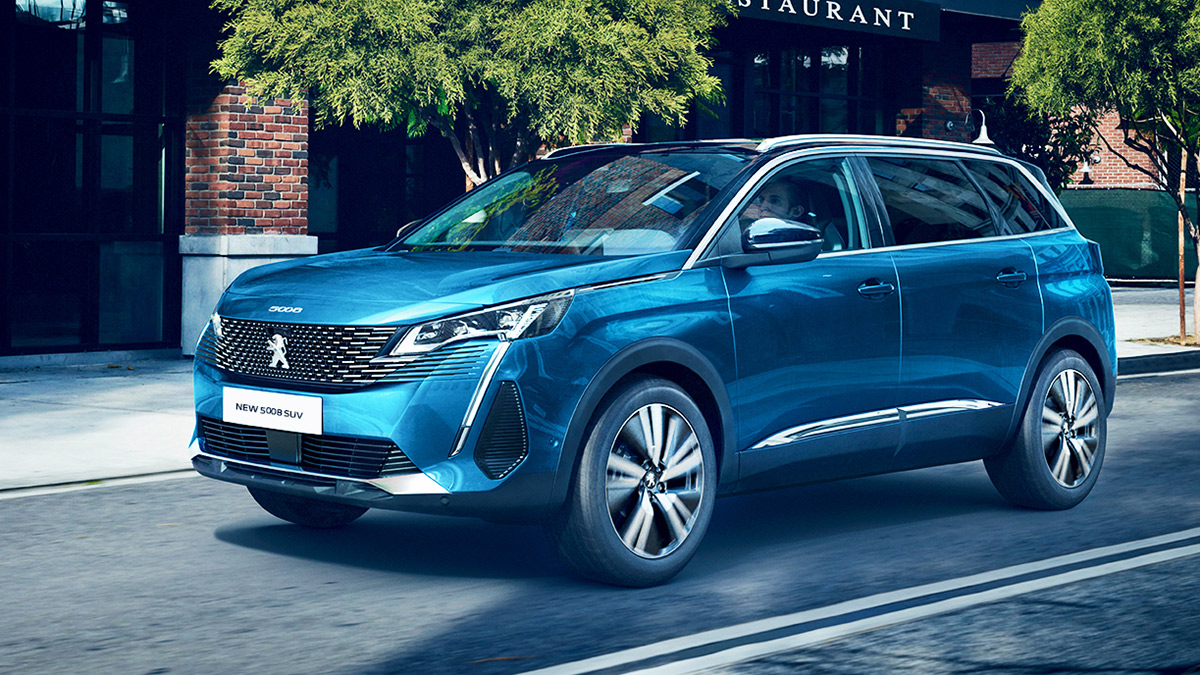 Peugeot PH, now under a new distributor, has just launched the new 5008
View other articles about:
Read the Story →
This article originally appeared on Topgear.com. Minor edits have been made by the TopGear.com.ph editors.
Share:
Retake this Poll
Quiz Results
Share:
Take this Quiz Again
TGP Rating:
/20