Max Verstappen is heading into the Russian Grand Prix this weekend leading the championship by five points from Lewis Hamilton, but the Dutchman thinks he’s actually under less pressure this season.

“To be honest, there isn’t any more pressure because I have a good car this year. Most of the time, you come into a weekend knowing you can fight for a win or at least a podium, so I’m actually pretty relaxed about it,” he told Top Gear before the first practice session. “I know that I will always do the best that I can, then it’s up to the package to determine where you’re going to end up. I’ve actually been very relaxed this season.” 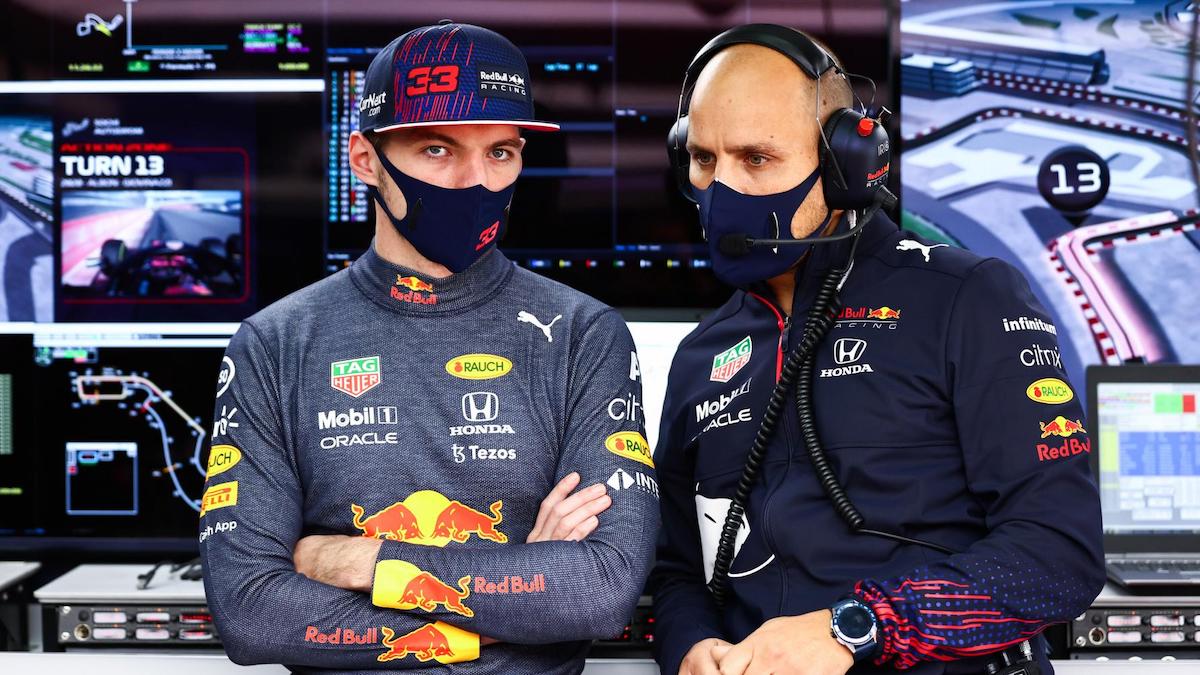 The 23-year-old also seems to be relishing the fight with Hamilton after years of Mercedes dominance, and he’s certainly not shy about how the past few seasons have felt: “It’s of course a proper championship battle this season because it’s between two teams. I think that naturally makes it a bit more intense, but it’s good. It’s better than having to fight knowing that one team is going to dominate a weekend.

“For myself, for the team, but also for the fans, I think it’s a lot nicer and I hope we can keep on going like this for the rest of the season.” He’s not wrong of course—we can’t get enough of the battle this year, even if it did spill over slightly at Silverstone and Monza. 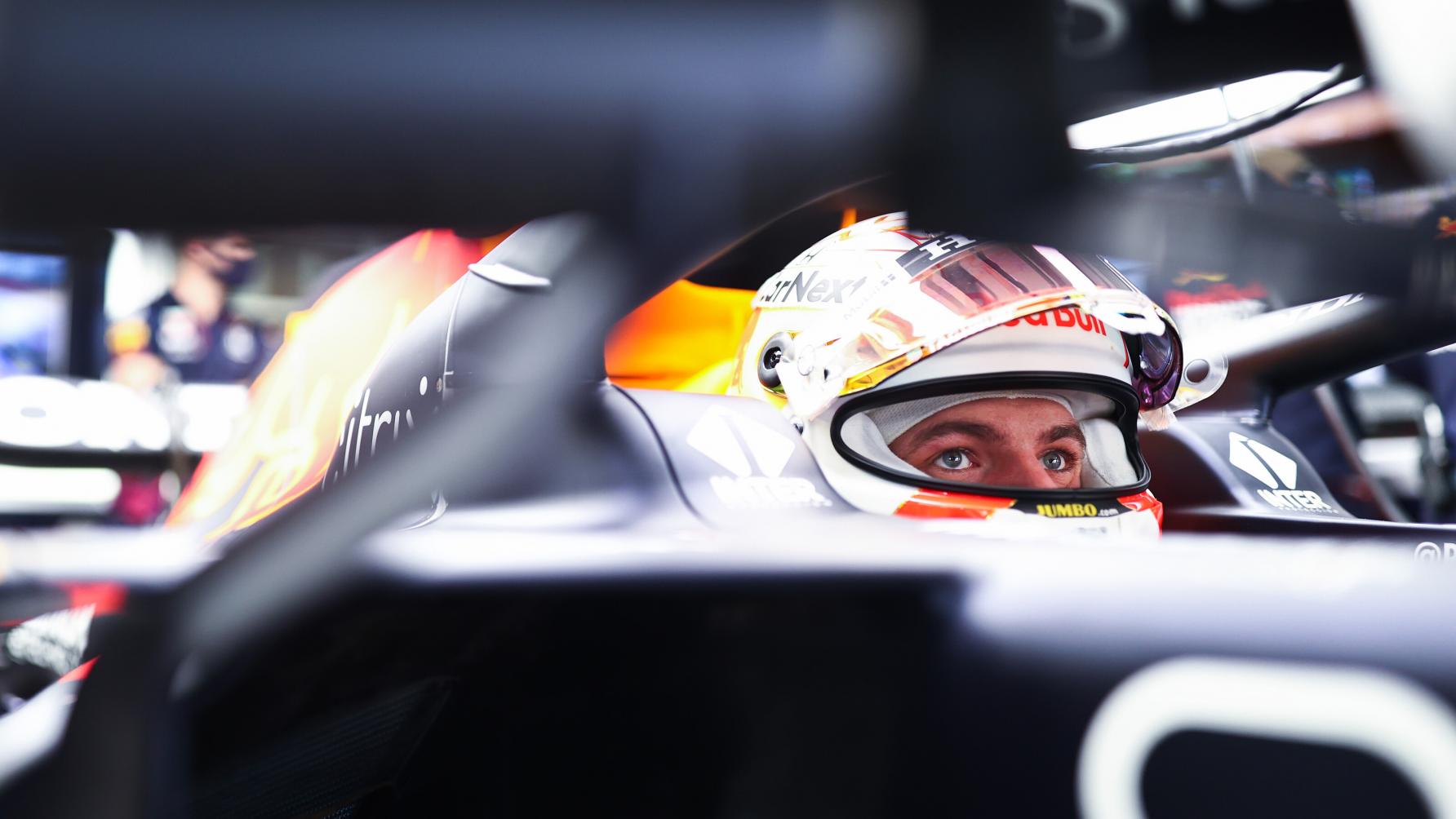 So, just what would it mean to the Red Bull wonderkid to win a Formula 1 championship? “It’s been the goal my whole life, ever since go-karting,” he said. “You dream of getting into Formula 1, but once you’re there, you’re there to win, not just to compete.

“You hope to fight for a title, and if you win it, you’ve completed the mission. I know it’s not going to be easy, so we just need to stay focused and look at the rest of the season race by race.” 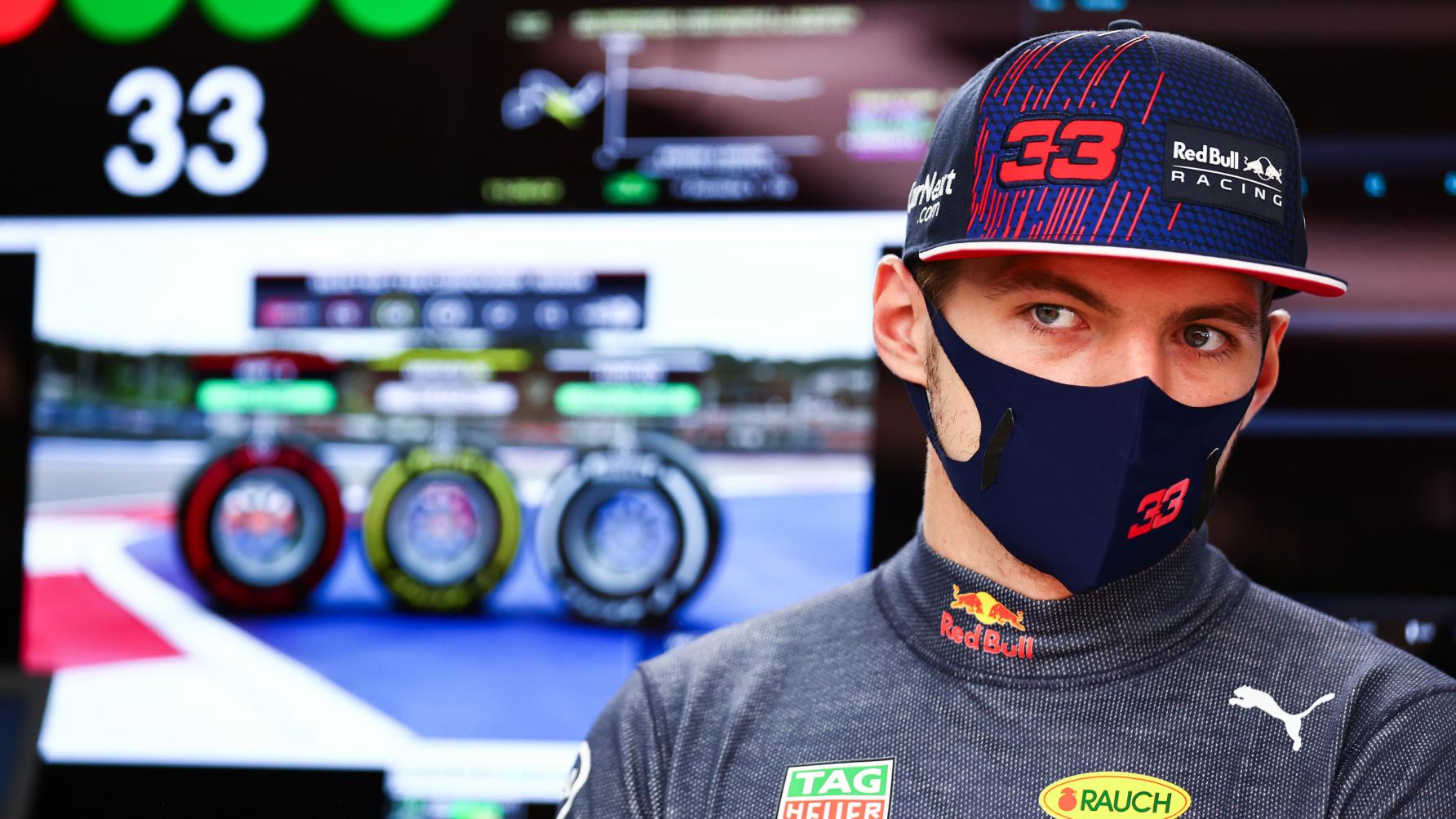 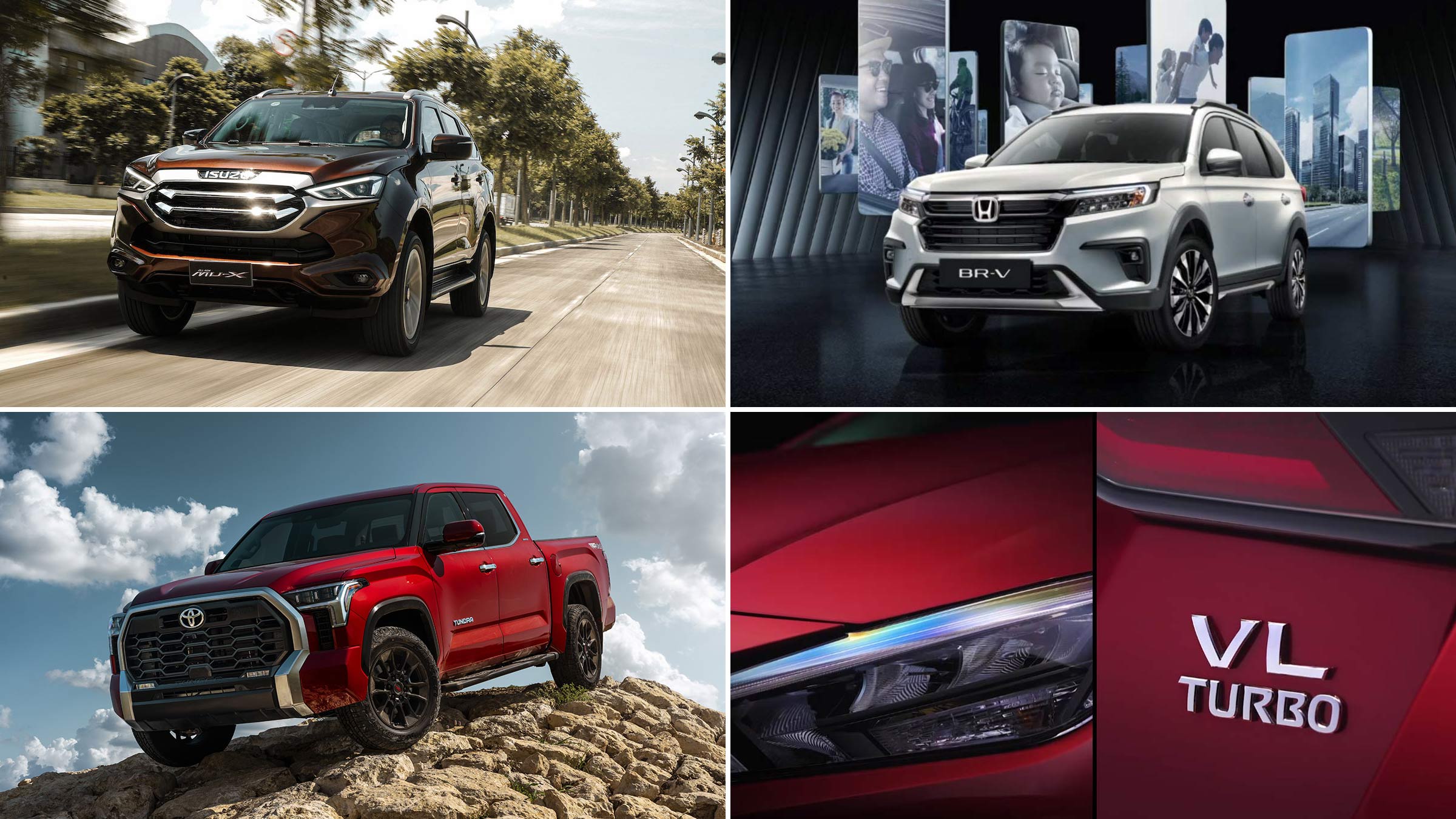