Our motoring future is a digital one. We aren’t just referring to autonomous vehicles or advanced in-car connectivity features, either. Even our driver’s licenses will one day ditch plastic and ink in favor of a touchscreen display.

Starting 2022, some Apple users in the US will be able to present their driver’s licenses using their iPhones.

Apple is rolling out the feature as part of an upcoming iOS 15 Wallet update. Besides driver’s licenses, iPhone users will also be able to use their device to present other state IDs. Some of the advantages include shorter waits at airport security checkpoints, as well as integration with privacy and security features like Face ID and Touch ID.

Implementation of this feature won’t be done in one swift update, though. According to Apple, it will initially only be available in select states that have yet to be named. We also reckon there’s still a while to go before you can present a phone instead of a plastic license card if you’re stopped by authorities on the road.

This is tech that we’re definitely looking forward to seeing in a local setting. Well, in the distant future at least. We’re guessing our country still has some catching up to do with the rest of the world when it comes to cybersecurity.

What do you think? Would you trust a company like Apple with this kind of personal information? 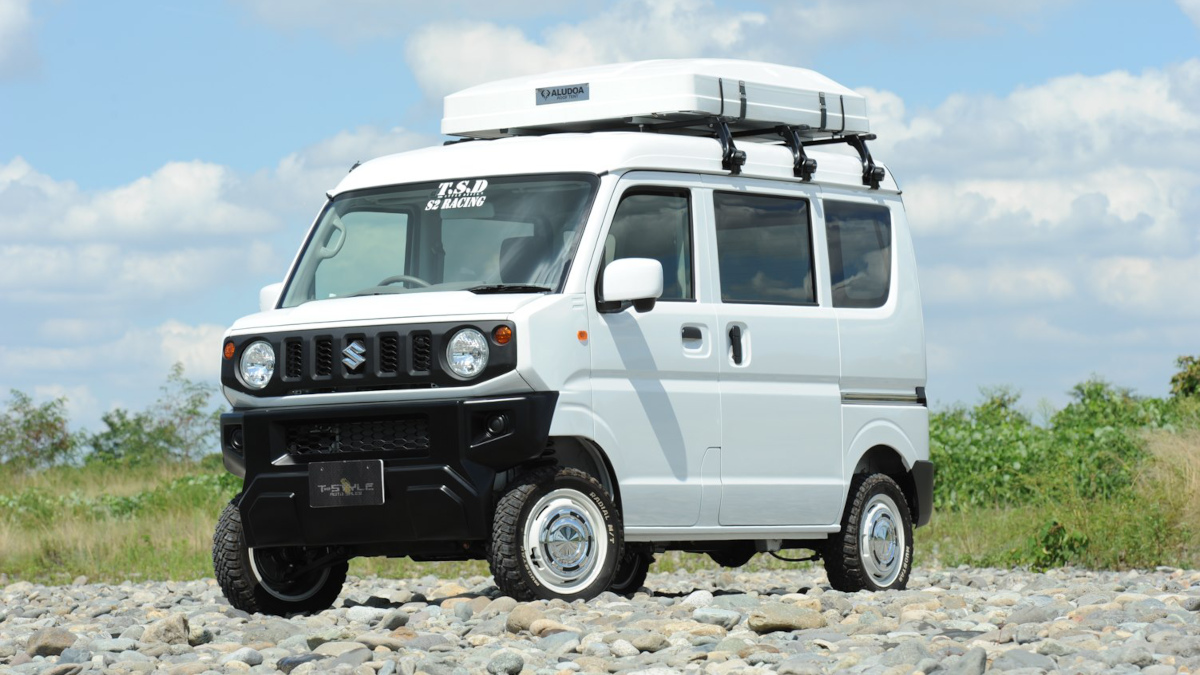 This is what the Suzuki Jimny would look like as an overlanding kei van
View other articles about:
Read the Story →
This article originally appeared on Topgear.com. Minor edits have been made by the TopGear.com.ph editors.
Share:
Retake this Poll
Quiz Results
Share:
Take this Quiz Again
TGP Rating:
/20