Being new to driving can be intimidating for some
by Drei Laurel | Nov 5, 2020
CAR BRANDS IN THIS ARTICLE

It sounds silly to anyone who’s been driving for years, but changing lanes can be a pretty tricky maneuver for newbie drivers. You needn’t look any further than driving-school vehicles slowing down to a near halt while trying to accomplish this.

Further complicating the matter for beginners is when they need to make a move toward their blind spot. This isn’t just because it’s harder to see what’s going on on that side of the vehicle, but because newbies aren’t as adept at reading the speed of approaching cars, too. 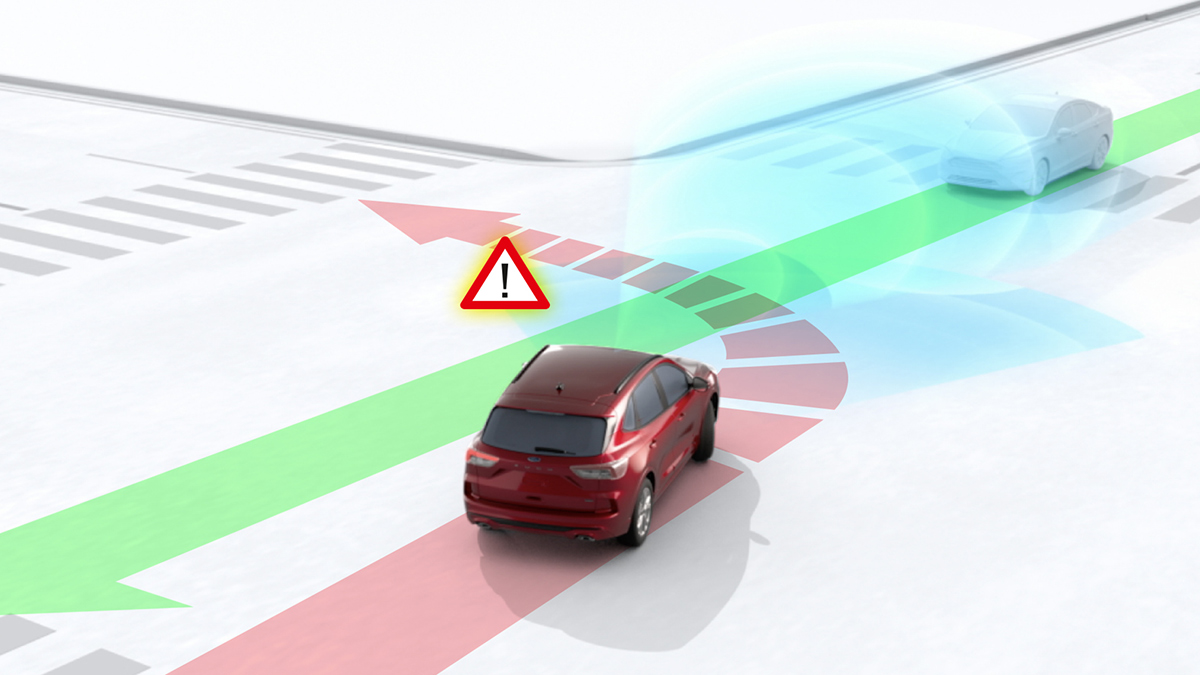 Basically, this improved feature doesn’t just warn the driver if a vehicle is approaching from behind—it applies “a gentle force” to the steering wheel to discourage the driver from making the maneuver if it will put him on the path of an oncoming vehicle. The company likens this tech to “like having an extra pair of eyes in the back of your head.”

In the Ford Kuga (known around these parts as the Escape), this feature reads parallel lanes for cars approaching from up to 28 meters up to 20 times per second. It only intervenes if it detects a lane switch that will cause an accident. Intersection Assist, meanwhile, is a similar new feature that scans for oncoming vehicles on parallel lanes.

Ford says both of these features will work fine in the dark as long as the vehicle’s headlights are turned on, and that Intersection Assist will work even without the presence of road markings—useful for places like parking garages and construction sites.

Alright, we know most experience drivers probably won’t need this stuff, but it’s neat tech regardless. Now cue the proud drivers out there boasting they didn’t need fancy cameras or features back in their day. 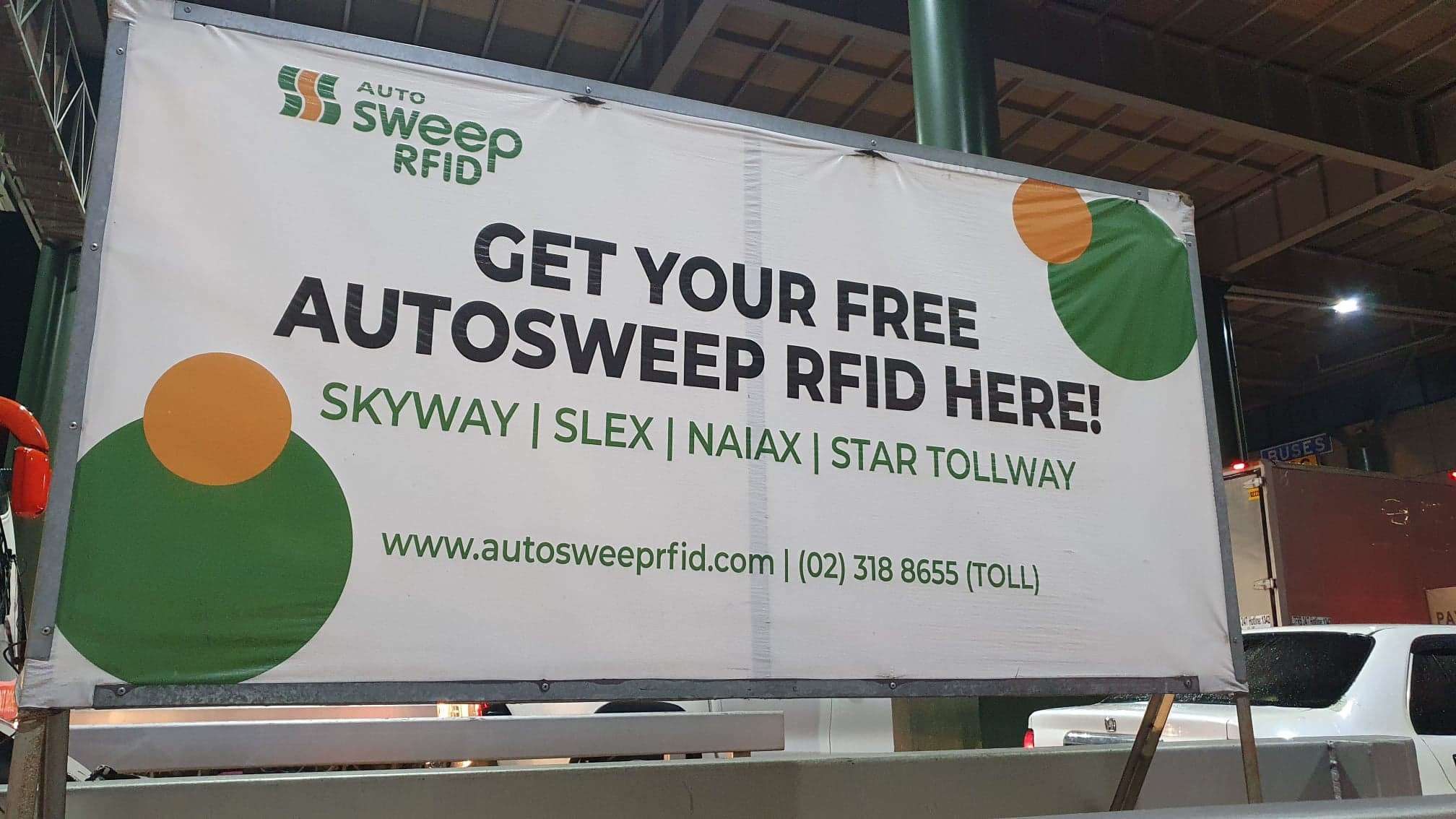 Applying for an Autosweep RFID? You now have to set an appointment online first
View other articles about:
Read the Story →
This article originally appeared on Topgear.com. Minor edits have been made by the TopGear.com.ph editors.
Share:
Retake this Poll
Quiz Results
Share:
Take this Quiz Again
TGP Rating:
/20