Here’s a couple of odd questions for you today: How many times in your life have you ever really opened your car’s owner’s manual? Out of all those times, how many instances did you do so casually just to pass the time or to actually learn a thing or two?

We’re guessing that for many of you, the answer to both questions isn’t a lot. Now, we’re asking you because of this: Ford has announced that every next-gen F-150 will come with a center console touchscreen that includes a new digital manual.

With this, the Blue Oval aims to save a “mountain of paper” each year. To be exact, Ford is estimating about 290 tons of paper can be saved annually, and that’s equivalent to about 122 standard all-new F-150 pickups. Stack them up and Ford says that’s about 18,000ft. Bonkers.

Of course, there’ll probably be people who’d comment on this saying that they’d still need an actual copy of the manual or whatnot, but what for, right? Do you really need it? Besides, while Ford hasn’t given us a preview of what the digital manual would look like, it says that it will have a search function and will come with streamed videos—those already make it better than a physical owner’s manual. Goodbye, table of contents. Hello, Ctrl+F.

We don’t expect the system to be foolproof, of course, because it will still have limitations in terms of both hardware and software. But as we implied earlier, no final version of this thing has been previewed as of this writing, so we can expect that Ford has already addressed all the possible issues as early as now.

This may not seem like a big deal for some people, but this is actually a huge step toward a sustainable future that we wish other companies would soon take themselves. Just imagine the amount of paper the entire automotive industry can save in a year if every carmaker did the same—that’s something that’ll surely pay dividends in the long run. 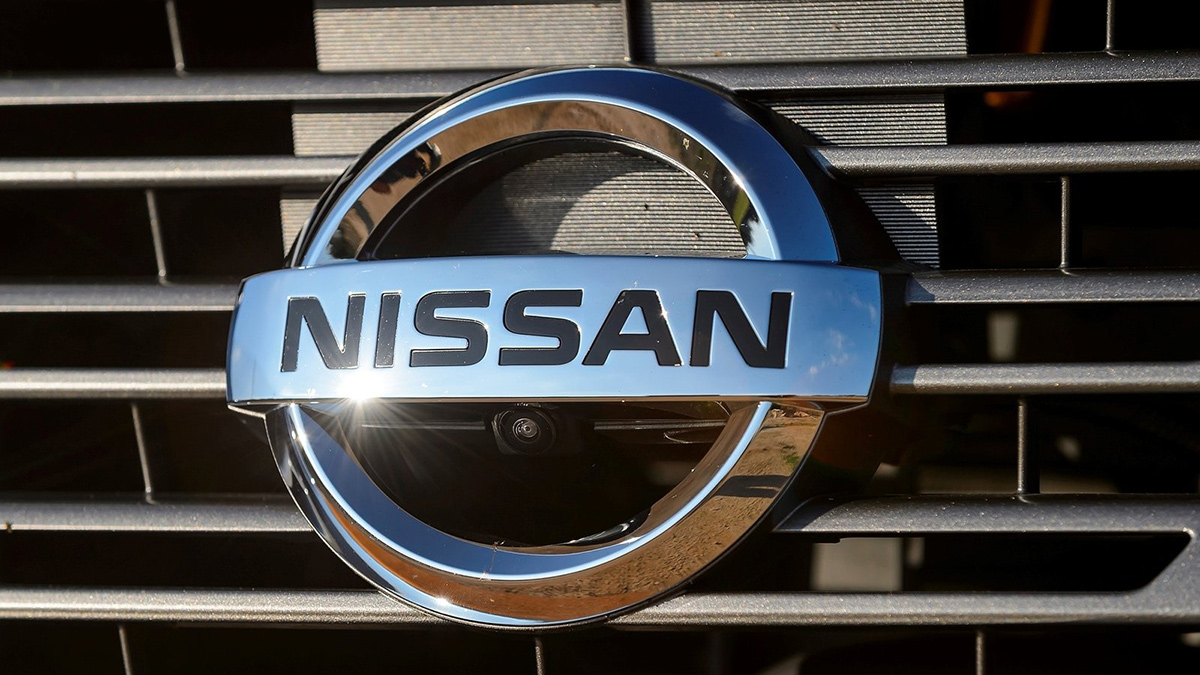 You can save up to P330,000 on a brand-new Nissan this month
View other articles about:
Recommended Videos
Read the Story →
This article originally appeared on Topgear.com. Minor edits have been made by the TopGear.com.ph editors.
Share:
Retake this Poll
Quiz Results
Share:
Take this Quiz Again
TGP Rating:
/20