The whereabouts of the stolen vehicle were tracked using the smartphone app
by Leandre Grecia | Nov 16, 2021
CAR BRANDS IN THIS ARTICLE

Interconnectivity between cars and smartphones these days weren’t introduced simply for convenience—there’s a safety aspect to it, too. If you’re one of those people who haven’t really bought in on the whole idea yet, then maybe this story from Ford will change your mind.

In West London, UK, dogsitter Brett Holte-Smith’s Ford Transit Custom—which at that time was carrying six dogs—was stolen on the morning of November 12. Thanks to the FordPass app, however, police were able to track the vehicle’s whereabouts en route to the seizing of the culprit.

Following shortly after the theft, the app showed that the vehicle had reached a certain Park Royal. Authorities reached the scene only to find five of the six dogs without the stolen vehicle.

The app eventually led the police to the stolen van that was then located at the other end of the park. The sixth dog was retrieved afterwards in the same evening as well.

“Connectivity is the cornerstone of our mission to deliver smart vehicles,” said Ford enterprise connectivity director Mark Harvey. “What brings that plan to life, and makes it all the more rewarding, is real-life stories such as this, with Ford’s technologically advanced vehicles bringing about a better outcome for customers in need.”

The FordPass app is available free of charge to all customers in markets like the UK. Ford started adding standard built-in modems to its vehicles last year to enable pinpointing of location in situations like these.

For Holte-Smith, the tracking of his vehicle was possible because he was able to link the app to his Transit prior to the incident. If not for Ford’s proprietary app, the vehicle along with the six lost dogs probably wouldn’t have been retrieved that quickly. 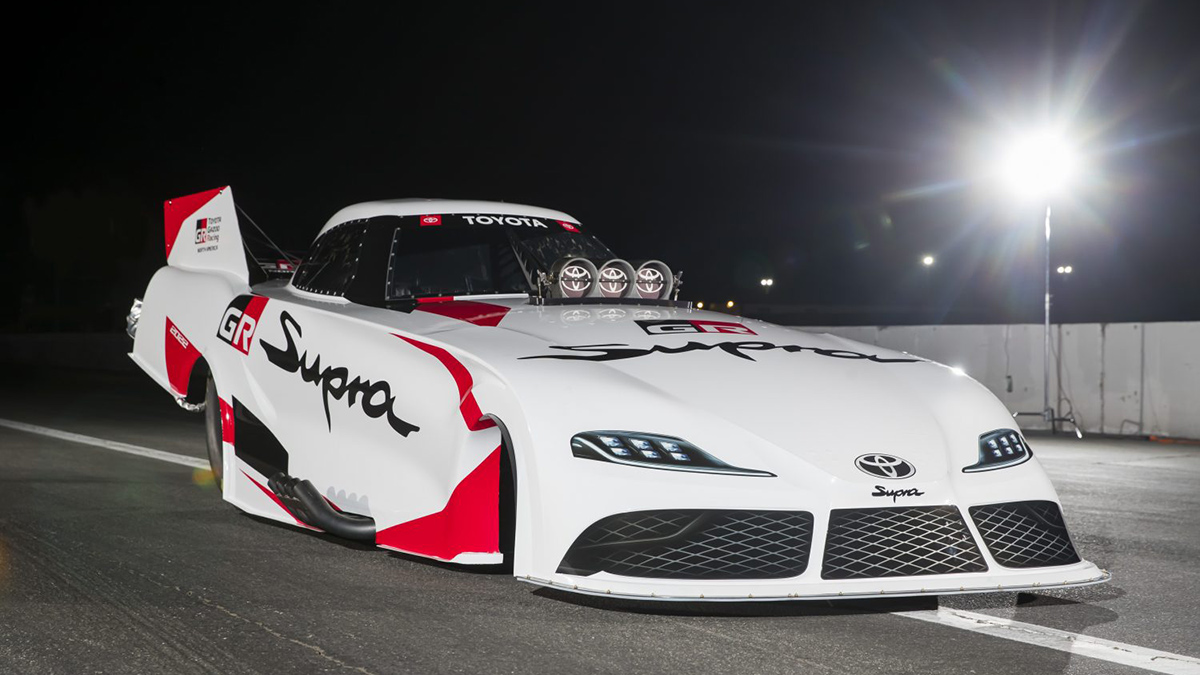 What do you think of the Toyota Supra in dragster form?
View other articles about:
Recommended Videos
Read the Story →
This article originally appeared on Topgear.com. Minor edits have been made by the TopGear.com.ph editors.
Share:
Retake this Poll
Quiz Results
Share:
Take this Quiz Again
TGP Rating:
/20