BMW is getting the feature first
by Drei Laurel | May 19, 2021
CAR BRANDS IN THIS ARTICLE

Google has some good news for Android users who have a penchant for misplacing their car keys: The tech giant is now working on enabling its phones to unlock certain vehicles.

The Silicon Valley tech giant shared the news today during its 2021 Google I/O Keynote presentation, saying it is already working with car manufacturers to develop a new digital car key for Android 12.

Through ultra-wideband (UWB) and near-field communication (NFC) technology, Android users who own UWB- or NFC-enabled cars will be able to lock, unlock, and even start their vehicles using only their smartphones.

In the case of NFC, all you have to do is give your car’s door a simple tap with your smartphone. Google says this feature will also allow for securely sharing your smart key with anyone who may need to borrow your car.

Pixel and Samsung Galaxy smartphones will get the digital smart key feature later this year, with BMW’s next batch of releases getting compatibility first. Google is a little late to the digital smart-key party, though, as Apple released a similar feature around a year ago.

This is definitely convenient, but is itsafer? We’re not so sure, given the prevalence of hacking and cyberattacks in the digital world. Would you trust a smartphone to unlock your car, or would you rather stick to good old-fashioned car keys? Let us know in the comments. 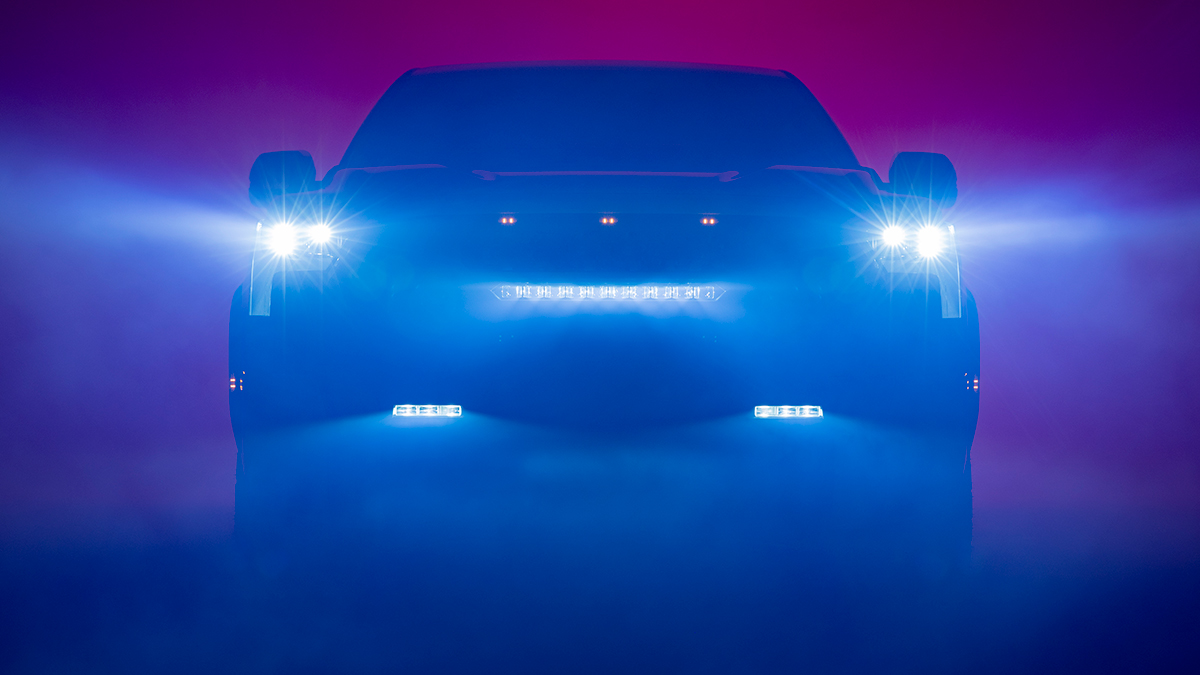 Toyota gives us our first official look at the all-new Tundra
View other articles about:
Recommended Videos
Read the Story →
This article originally appeared on Topgear.com. Minor edits have been made by the TopGear.com.ph editors.
Share:
Retake this Poll
Quiz Results
Share:
Take this Quiz Again
TGP Rating:
/20