Report: Tesla’s ‘full self-driving’ beta is now out on public roads and it’s…concerning

Is the auto industry on the brink of ushering in the era of self-driving cars? If the recent rollout of Tesla’s ‘full self-driving’ beta is any indication, the answer is no—at least not yet.

US consumer organization Consumer Reports recently spoke to safety experts regarding the full self-driving update (which was sent to Teslas over the air earlier this month) and, so far, the feedback has been concerning. Some are claiming that what’s happening here is tantamount to Tesla paying owners to test unproven tech.

Advanced Vehicle Technology Consortium founder Bryan Reimer, meanwhile, told Consumer Reports that while drivers who are now out and about operating Tesla’s equipped with the new self-driving update may be aware of the risks involved, the public being endangered is not.

“While drivers may have some awareness of the increased risk that they are assuming, other road users—drivers, pedestrians, cyclists, etc.—are unaware that they are in the presence of a test vehicle and have not consented to take on this risk,” Reimer stressed, later noting, though, that he has noticed improvements in Teslas’ automated driving capabilities in recent videos.

“It is interesting how fast the engineers at Tesla appear to be using data to improve system performance,” he said.

Fisher and Reimer’s feedback is relatively tame when compared to how American University School of Public Affairs professor Selika Talbott reacted upon viewing footage of Tesla’s full self-driving beta in action. Talbott, who studies autonomous vehicles, described what she saw as “almost like a drunk driver.”

“Vehicle manufacturers who choose to beta-test their unproven technology on both the owners of their vehicles and the general public without consent at best set back the cause of safety and at worst result in preventable crashes and deaths,” he said.

Experts are already asking Tesla to take more steps to ensure drivers are ready to operate its vehicles in the event its full self-driving capability is unable to perform. You can check out the report in its entirety here.

Consumer Reports says it plans to test Tesla’s latest full self-driving software “as soon as our Model Y SUV receives the necessary software update from Tesla.” Would you feel comfortable knowing self-driving tech is being tested on your roads? 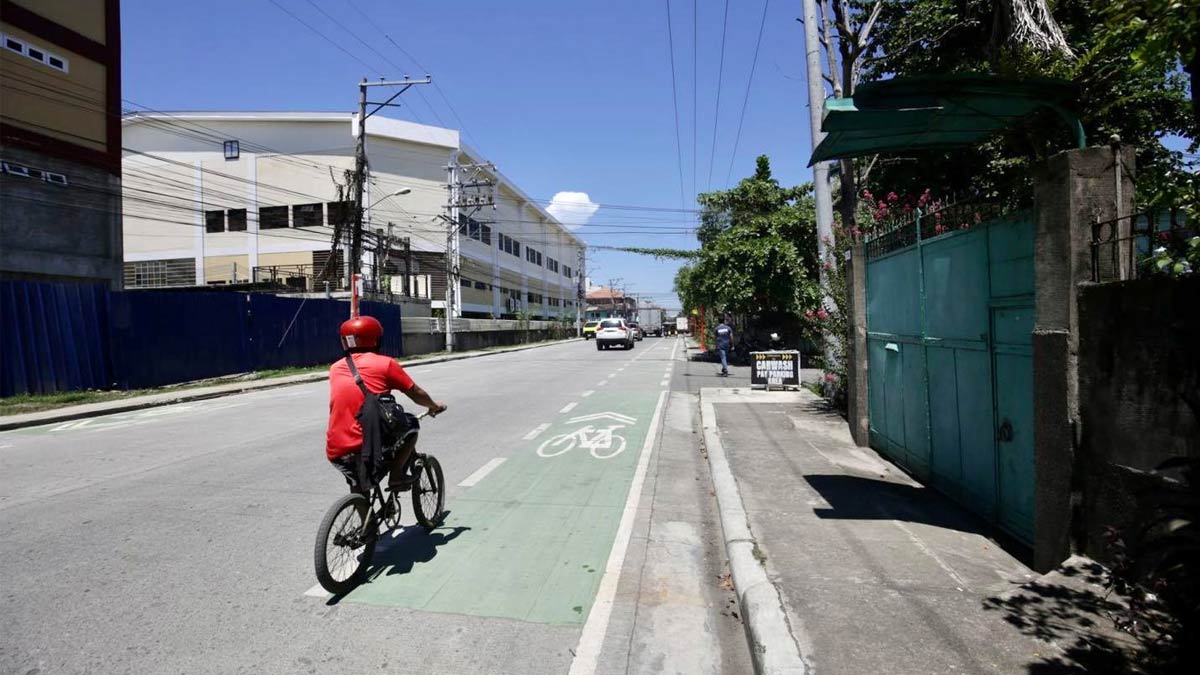 Cyclists can now use Davao City’s new 55km bike lane network
View other articles about:
Read the Story →
This article originally appeared on Topgear.com. Minor edits have been made by the TopGear.com.ph editors.
Share:
Retake this Poll
Quiz Results
Share:
Take this Quiz Again
TGP Rating:
/20