Effective or simply annoying?
by Drei Laurel | Jul 27, 2015
CAR BRANDS IN THIS ARTICLE 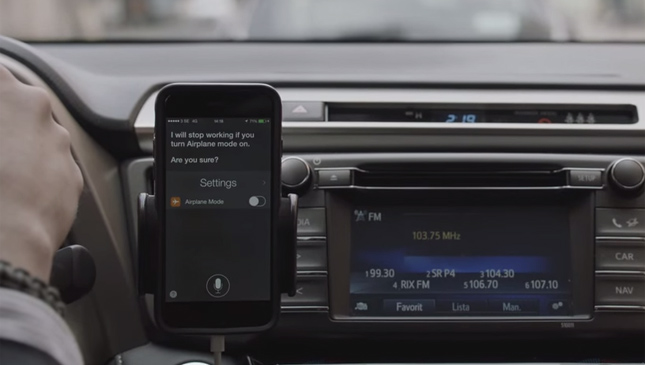 Using your smartphone while behind the wheel is widely accepted as a dangerous habit, yet we always see drivers making this mistake on the road. Maybe it slips their mind, or maybe they just don't care. Regardless of the reason, it's important that people are reminded to keep their hands on the wheel and their eyes on the road. Toyota Sweden recently came up with a creative way to force drivers to keep this in mind--by turning off drivers' phones through the radio.

No, this wasn't some advanced technology capable of shutting off phones over a distance. It was just a simple radio ad that stations played one morning in Sweden during rush hour. The ad put drivers' iPhones on airplane mode by communicating with the phones' built-in artificial intelligence, Siri. The ad began with a simple message about the dangers of using your phone while driving. It then proceeded to initiate the phones' AI via "Hey, Siri." The ad then went on to turn the airplane mode on via simple commands through the radio.

Yes, we know that the ad will only work on iPhones, and that drivers can simply manually turn this airplane mode back off, but simple reminders like this repeated throughout the day might just help drivers quit the hazardous practice, because unlike signs and other warnings, the drivers are actually forced to react to the message being conveyed. The ad only ran for a day, but it's an interesting concept--a new take on using technology to keep our highways safe.

Remember, guys: It doesn't matter if you're just scrolling through your Facebook feed or typing a message on the screen--you need to stay focused on the road. Accidents can--and will--happen. Watch the video below. 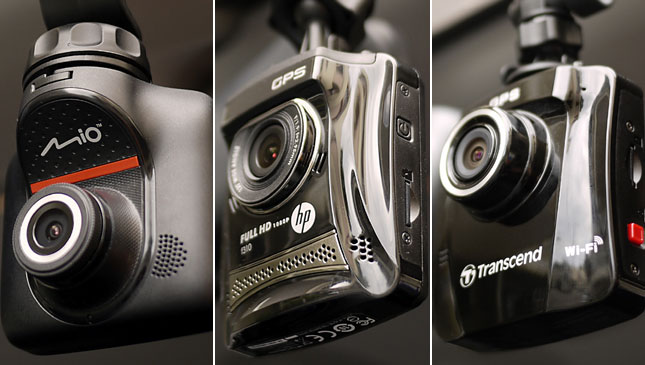 The big dash-cam comparo: HP F310, Mio MiVue 568 and Transcend DP220
View other articles about:
Read the Story →
This article originally appeared on Topgear.com. Minor edits have been made by the TopGear.com.ph editors.
Share:
Retake this Poll
Quiz Results
Share:
Take this Quiz Again
TGP Rating:
/20