The next-gen midsize SUV will be revealed soon
by Drei Laurel | Oct 15, 2020
CAR BRANDS IN THIS ARTICLE

Brace yourselves: The all-new Isuzu MU-X is coming. Well, in Thailand, at least, not the Philippines. But hey, it’s still technically on the way, right?

Anyway, Isuzu’s relatively budget-friendly midsize SUV has been around for quite a while now. The current one was launched way back in 2014, which kind of played against it in terms of longevity as all-new versions of rivals like the Ford Everest and Toyota Fortuner dropped locally a year or two later. Since then, the MU-X has undergone several mild refreshes and updates already, and a full-on model change is due.

To celebrate the news, we’re taking a long, hard look at the current-generation model and listing down what we want to see improved and retained in the all-new version. Below are eight things we want to see when the all-new MU-X  arrives in our market.

We’ve always liked the MU-X’s appearance, but again, this car has been around since 2014 (2013 if we’re talking about its global reveal), and its competitors have stepped up their design games since then.

Because next-gen models of the Fortuner, Montero Sport, and Fortuner followed not long after the MU-X’s local arrival, the current one’s aesthetic now looks and feels older than it actually is. A drastically different exterior could help the vehicle make a splash, especially now, as its rivals recently underwent refreshes.

Our thoughts on the exterior carry over inside, too. While we’re fine with the current-gen MU-X’s no-frills, spartan, and durable vibe, it might be about time for the Japanese carmaker to mix things up with a more modern design and additional soft-touch materials. It would also be a big plus if the all-new MU-X’s interior doesn’t mirror that of its pickup truck sibling.

The current MU-X’s adoption of Android Auto and Apple CarPlay earlier this year is much appreciated, but at the same time pretty overdue. The touchscreen interface could also be more intuitive, if we’re being honest. We don’t think it’s too much to ask for both of these when the next-generation midsize SUV lands in the Philippine market.

Bigger isn’t necessarily always better. Take the 1.9-liter RZ4E turbodiesel introduced to the Isuzu MU-X lineup back in 2018, for example—quiet and more efficient, but still packing enough oomph for both the city and highway. We hope the brand still offers an upgraded variation of this mill moving forward.

The Isuzu MU-X has always been the most budget-friendly option among mainstream midsize SUVs. Available for as low as P1,350,000 packing the aforementioned 1.9-liter RZ4E turbodiesel, the vehicle was pure bang for the buck. If the company can manage to keep the new MU-X’s pricing just as competitive, its rivals may have a real problem on their hands.

Dual SRS airbags just aren’t going to cut it anymore when your competition is throwing them all over the place. And while advanced safety features aren’t really a biggie to us (as their inclusion will likely drive a vehicle’s price up), the top-spec all-new MU-X might do well to include them.

Frankly, we think this should be a segment standard already. This isn’t a deal-breaker by any means, but it would be a much-appreciated addition to the MU-X’s steering setup.

These days, people are more attached to their devices than they’ve ever been. The availability of USB charging ports in all three rows, as well as a high-output power outlet in the middle row, would take the MU-X’s convenience level up a considerable bit. 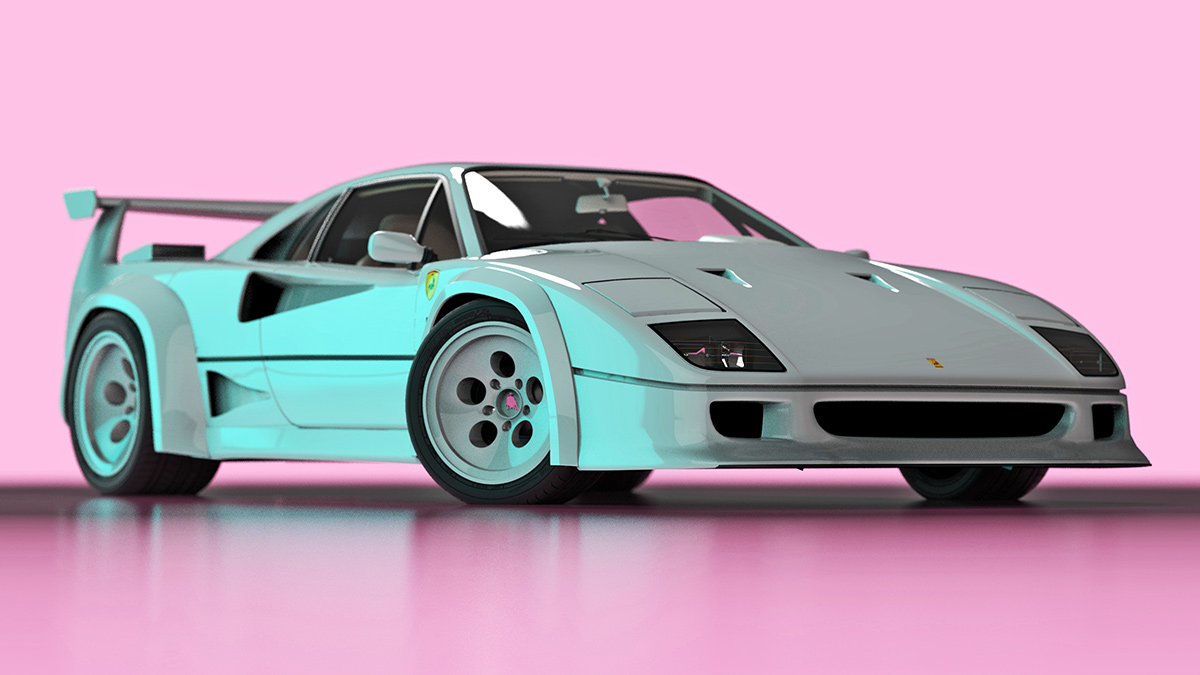 The C0UNT4ACH is the most ‘80s car you’ll see today
View other articles about:
Recommended Videos
Read the Story →
This article originally appeared on Topgear.com. Minor edits have been made by the TopGear.com.ph editors.
Share:
Retake this Poll
Quiz Results
Share:
Take this Quiz Again
TGP Rating:
/20