Is the Nissan Patrol priced fairly in PH compared to other markets?

A vehicle with a P4 million price tag better have a lot to offer. For that kind of moolah? You should be getting one hell of a car both in terms of capability and comfort.

The Nissan Patrol, which costs P3,988,000 in the Philippines, possesses both those qualities. It flaunts an interior that’s as pleasing to the eye as it is plush, and it comes equipped with a powerful 5.6-liter V8 engine capable of 400hp and 560Nm. It can handle itself rather well off-road, too.

So yeah, you’re pretty much getting your money’s worth—but that doesn’t necessarily mean there aren’t better deals out there. With this in mind, we got to checking other markets to see what the Patrol offers outside our country and, more importantly, how much it goes for.

One of the first regions to come to mind when someone brings up the Nissan Patrol is the Middle East. Here, the SUV starts at 199,900 United Arab Emirates dirham—that’s around P2.7 million. It packs a 4.0-liter V6 capable of 275hp. This market is ahead of the curve, though, as it’s offering the refreshed version of the vehicle with a new face and a revamped cabin.

Speaking of the new Patrol, Australia is offering it, too, with an $85,606 Australian dollars (P2.96 million) starting price. The base model comes with the same powertrain as Philippine units.

Talking about the new Patrol is getting us a little too excited for its local launch, so let’s look at the pre-refresh unit again for a moment. In South Africa, you’ll need to pay 1,500,700 South African rand (P4.43 million) for a unit packing the same mill as ours.

Finally, let’s turn our attention to North America, where the Patrol is currently being offered as the Nissan Armada. Base units in both the US and Canada come with a 5.6-liter V8 engine capable of 390hp and 534Nm of torque, and carry $47,100 (P2.3 million) and $66,098 Canadian dollar (P2.43 million) price tags, respectively.

So, how do you think the Patrol’s local price stacks up against other markets? 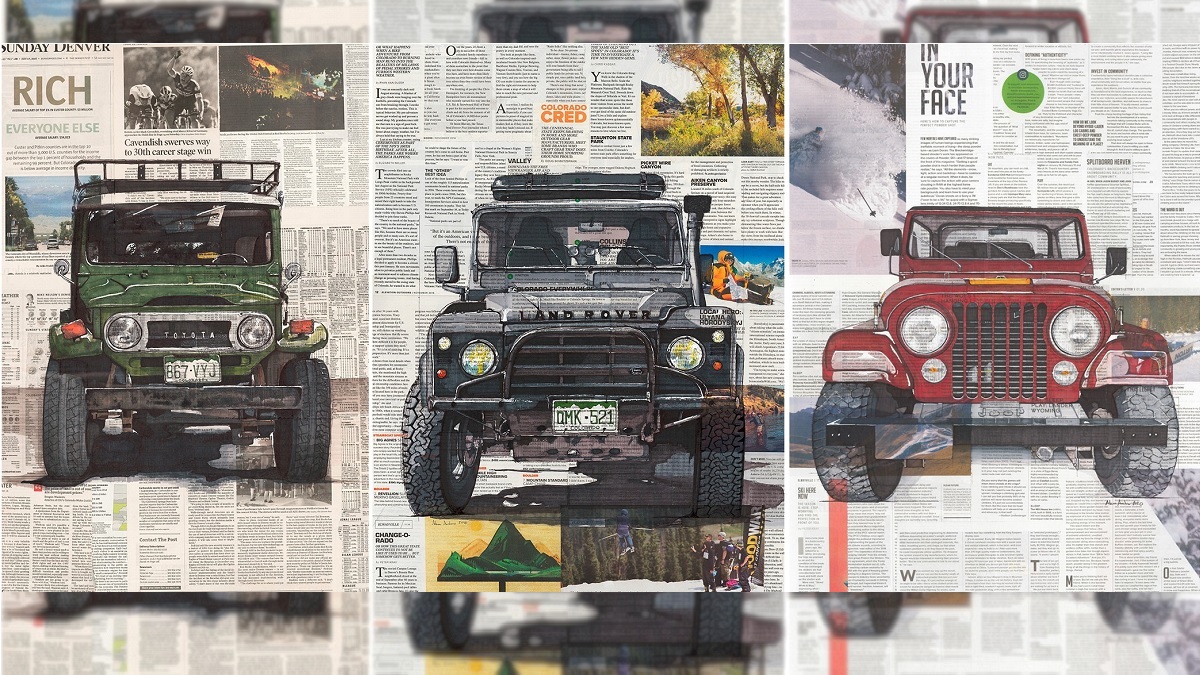