We update the Toyota Corona ‘Macho Machine’ for the modern era

Coupes are cool
by Andrew Guerrero | Jan 27, 2020
CAR BRANDS IN THIS ARTICLE

One of the several attractive Japanese cars to be offered here during the ’70s and early ’80s was the Toyota Corona Hardtop, aka the ‘Macho Machine’. In terms of styling and refinement, the one that stood out the most between the two generations offered here was the newer one based on the T130 sixth-gen Corona. This iteration had slightly boxier styling than the model it replaced, and it also gained square quad-headlights and unique-looking opera windows.

Its fusion of European and American styling cues gave it a unique profile that was very Japanese. Another thing that set the Hardtop apart from its sedan and wagon siblings was its larger 2.0-liter mill that gave it an extra boost in performance. We at Top Gear PH decided to resurrect this legend and update it for the new decade.

Our modern Corona Hardtop was designed around a rear-wheel-drive architecture, and this allowed us to give it a traditional coupe profile with a long dash-to-axle ratio. Its exterior dimensions are 4,700mm x 1,816mm x 1,410mm and it rides on a 2,768mm wheelbase, making it just a bit larger than today’s C-segment compacts.

Up front it features a honeycomb grille with an updated version of the classic Corona badge. This is flanked by slim LED headlights inspired by the original model’s quad units. Moving on to the sides we kept the smooth surface simple with a main prominent character line. Like the model from four decades ago, our two-door coupe has frameless windows and no B-pillars. We also retained the opera windows, but these are now flush-mounted to improve aerodynamics. At the rear, the quad-square taillight layout has been updated and are now LED units. 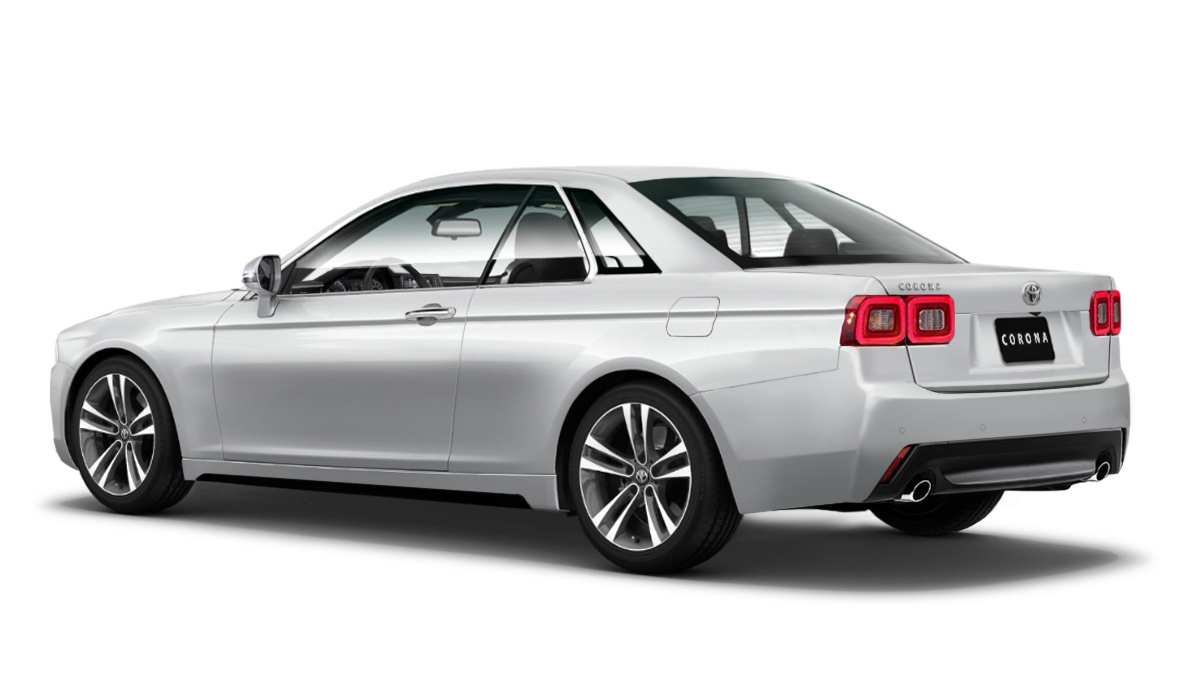 Our modern Corona Hardtop uses a shortened version of the modular rear-wheel-drive TNGA platform used by the new 15th generation Toyota Crown and the larger full-size Lexus LS. Like its platform-mates, it has a high-mount multi-link front suspension and a compact multi-link set-up at the rear. Eighteen-inch alloy wheels on 225/45 R18 tires are standard.

Like the original Corona Hardtop, it’s powered by a 2.0-liter inline-4 gasoline engine, but this time it gets Toyota’s advanced 8AR-FTS turbocharged direct-injection mill that produces 241hp and 350Nm of torque. Power is sent to the rear wheels through an eight-speed Super ECT automatic transmission. Its 0-100kph acceleration time should be in the low six-second range.

We would position our Modern Corona Hardtop alongside the midsize Camry sedan in Toyota’s lineup.

Would you consider buying one if Toyota built it? Leave us a comment and let us know what you think. 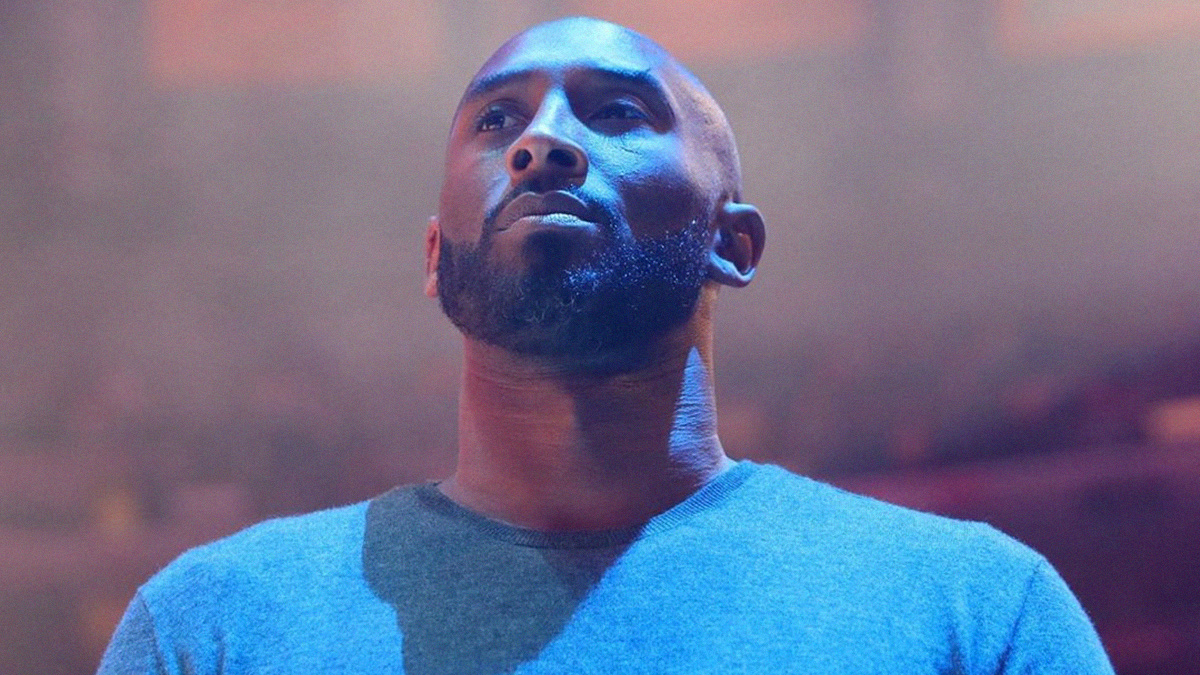 Kobe Bryant once stayed behind after seeing a car crash to comfort the people involved
View other articles about:
Read the Story →
This article originally appeared on Topgear.com. Minor edits have been made by the TopGear.com.ph editors.
Share:
Retake this Poll
Quiz Results
Share:
Take this Quiz Again
TGP Rating:
/20