Specs, prices, features: Everything you need to know about the new Mitsubishi Xpander

Digging the changes?
by Drei Laurel | Mar 5, 2022
CAR BRANDS IN THIS ARTICLE

Frankly, it’s hard to believe the Mitsubishi Xpander has been around for almost five years. It seems like it was just yesterday when we were gearing up for a local launch, and now here we are writing about the refresh.

The Xpander did nothing short of change the MPV landscape when it landed in the Philippines. With a well-rounded package that revolved mostly around practicality and seven seats, the model sold incredibly well. So, what has Mitsubishi done to keep its contender ahead of the pack? 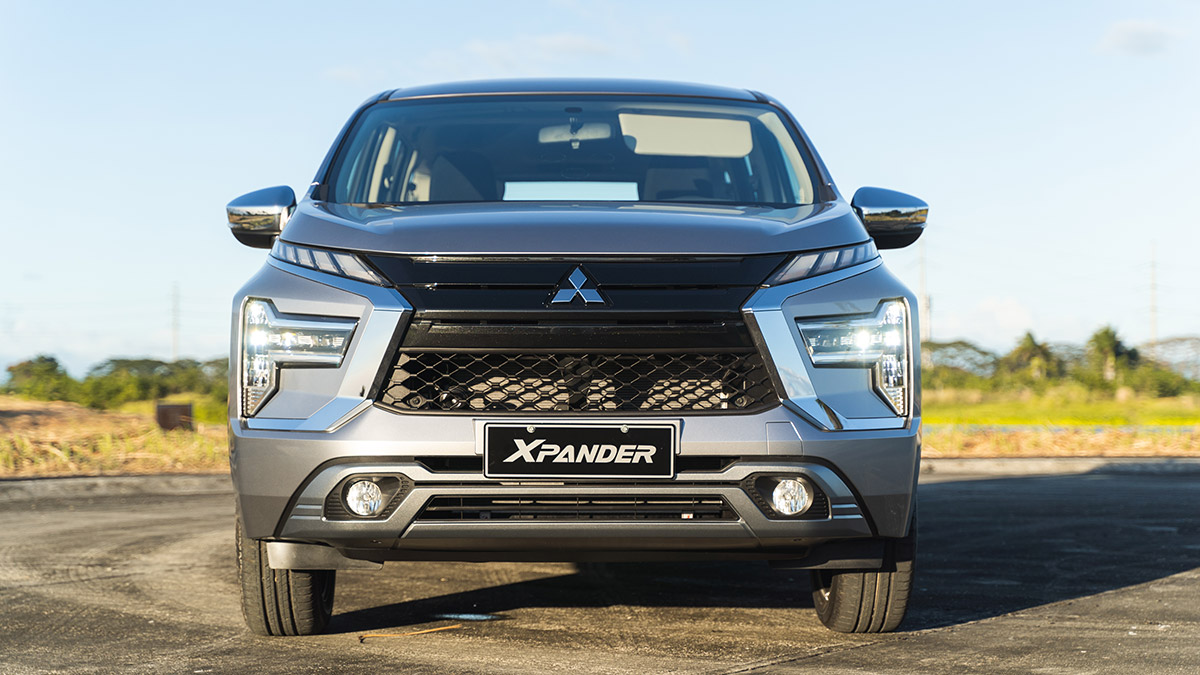 Mitsubishi Motors Philippines is offering the refreshed Xpander in three variants. The updated MPV starts with a P1.03 million price tag and tops out at P1.16 million. Check out the breakdown of the model’s official variants and prices below:

Note, however, that the vehicle is still only in its pre-selling phase with actual sales scheduled to begin in May 2022. 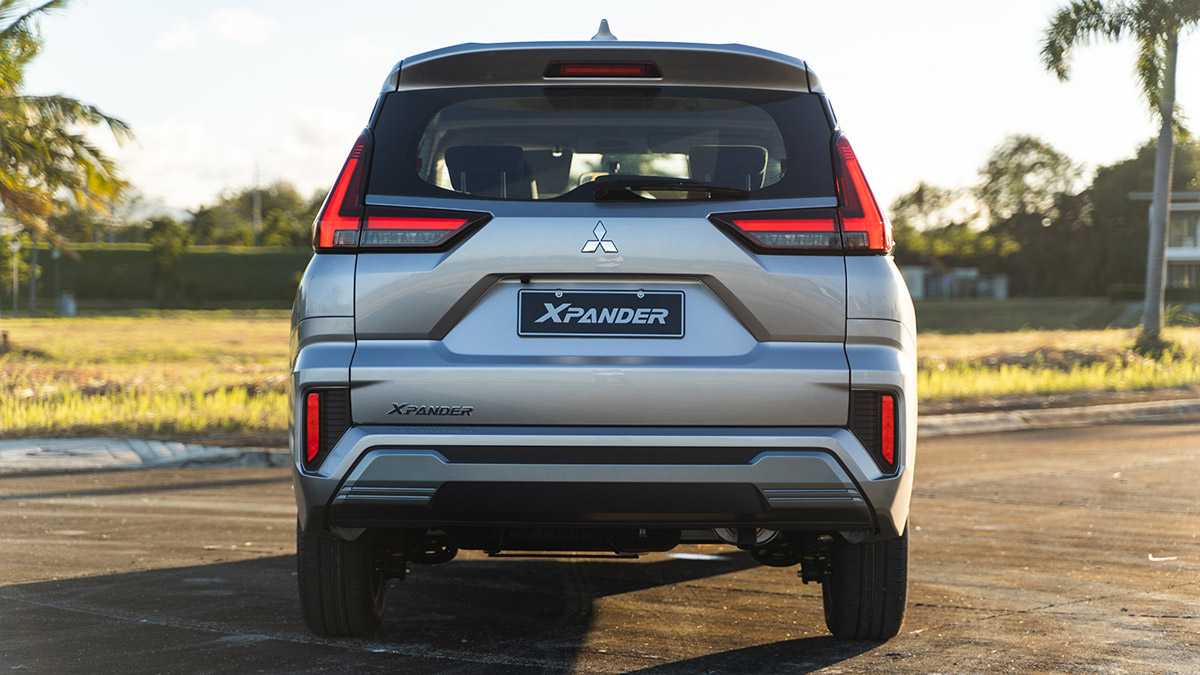 While the overall proportions remain largely similar, what’s seen here is relatively substantial as far as facelifts go. Thankfully, this has been achieved without straying from the model’s macho appearance.

The front end of the Xpander is the biggest beneficiary of this redesign. It’s still tough as nails to look at, but more polished now. The old boxy headlights have been ditched in favor of more contemporary T-shaped ones, the grille feature a mesh look now, and there’s a more prominent use of chrome on the face, too.

Just like the up front, the rear gets redesigned taillights in favor of a sleeker-looking pair. The rear bumper also features a slightly burlier look compared to before. Oh, and the MPV also runs on sporty new 17-inch alloy wheels. 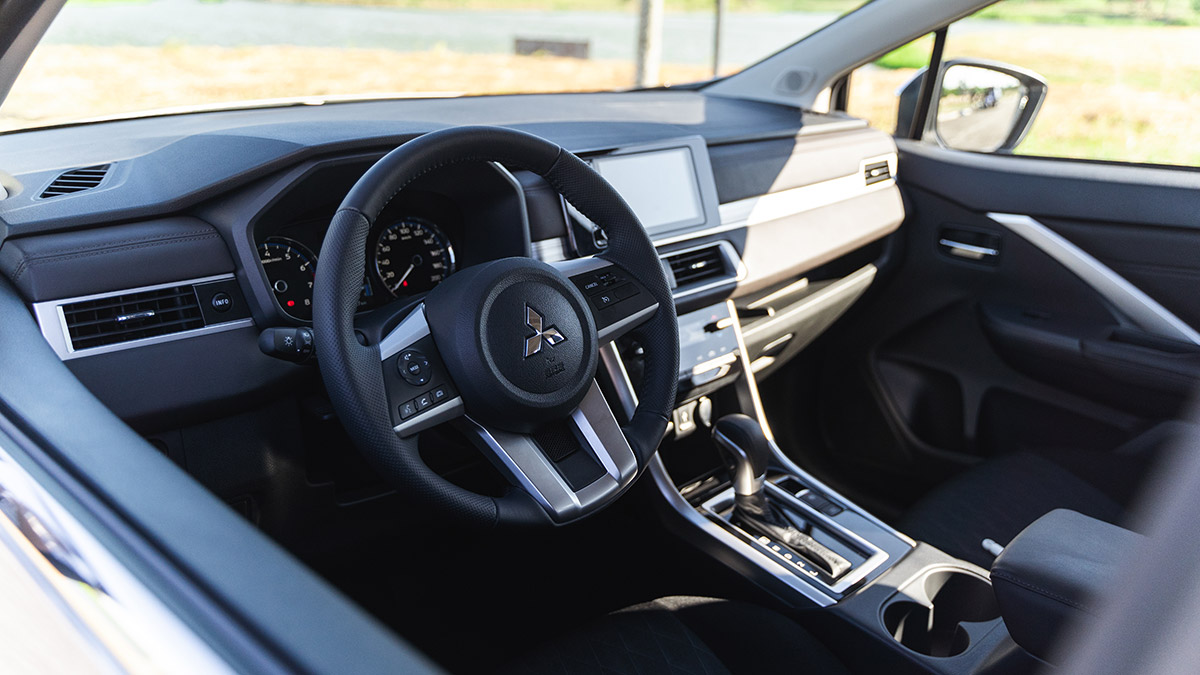 The cabin has received substantial alterations as well. The overall appearance of the dashboard has been simplified, with flatter surfaces and a more formal layout. The side A/C vents have been squared, and there’s a nicer contrast between light and dark-colored elements inside.

Drivers will be faced with a more modern-looking steering wheel, and there’s a floating touchscreen unit now as well. We’re also very happy to report there’s a less plasticky feel to the cabin components.

Other changes worth noting? New physical A/C controls and a cleaner-looking center console. We have to say this is a pretty nice place to be stuck in traffic in, at least as far as segment standards are concerned. 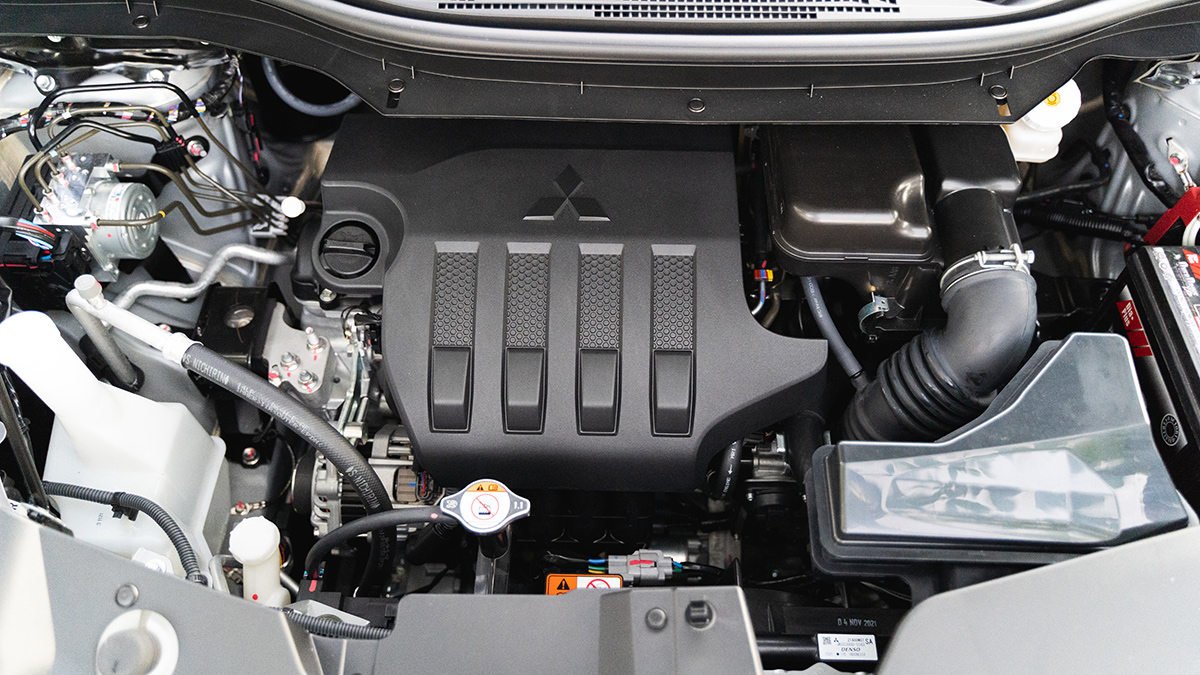 Not surprisingly, no changes have been under the hood hood. Powering the 2022 Mitsubishi Xpander is the same 1.5-liter MIVEC gasoline engine that produces 103hp and up to 141Nm of torque. Depending on which variant you go with, this mill will come paired to either a five-speed manual or a four-speed automatic transmission.

The only mechanical change is an upgraded suspension setup that Mitsubishi claims offers a better ride and minimizes body roll. 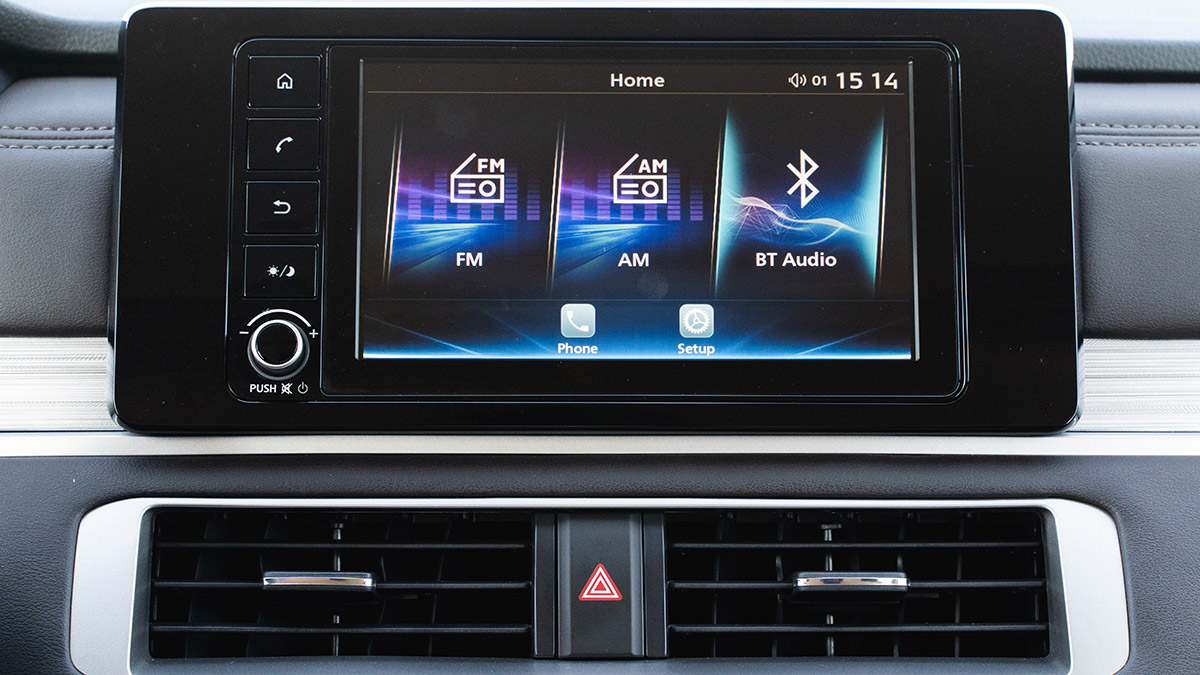 All units get a seven-inch floating touchscreen infotainment system with both Apple CarPlay and Android Auto connectivity. New to the interior is a second-row central armrest with two cupholders. All three rows of the vehicle also get power outlets (which should come in very handy for road trips), and the rear A/C vents have been redesigned as well.

The Xpander GLS is the one that gets all the bells and whistles. This includes an electronic parking brake with auto hold, hill-start assist, a center armrest for front occupants, and USB type-C ports.

More photos of the 2022 Mitsubishi Xpander: 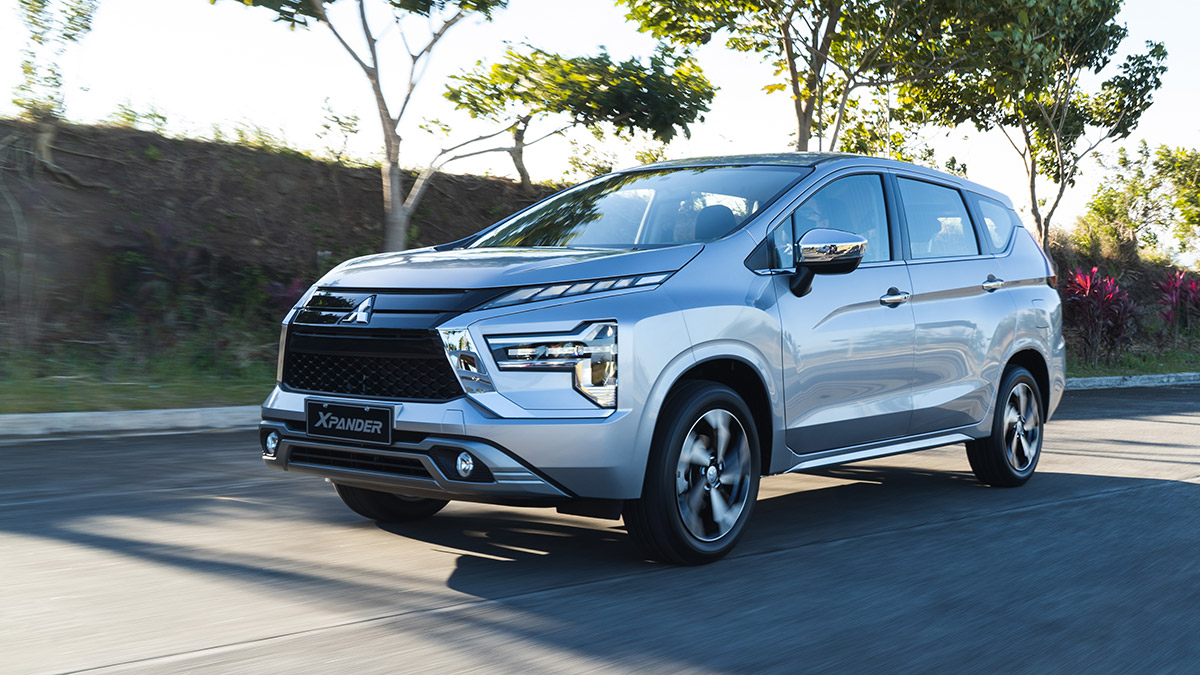 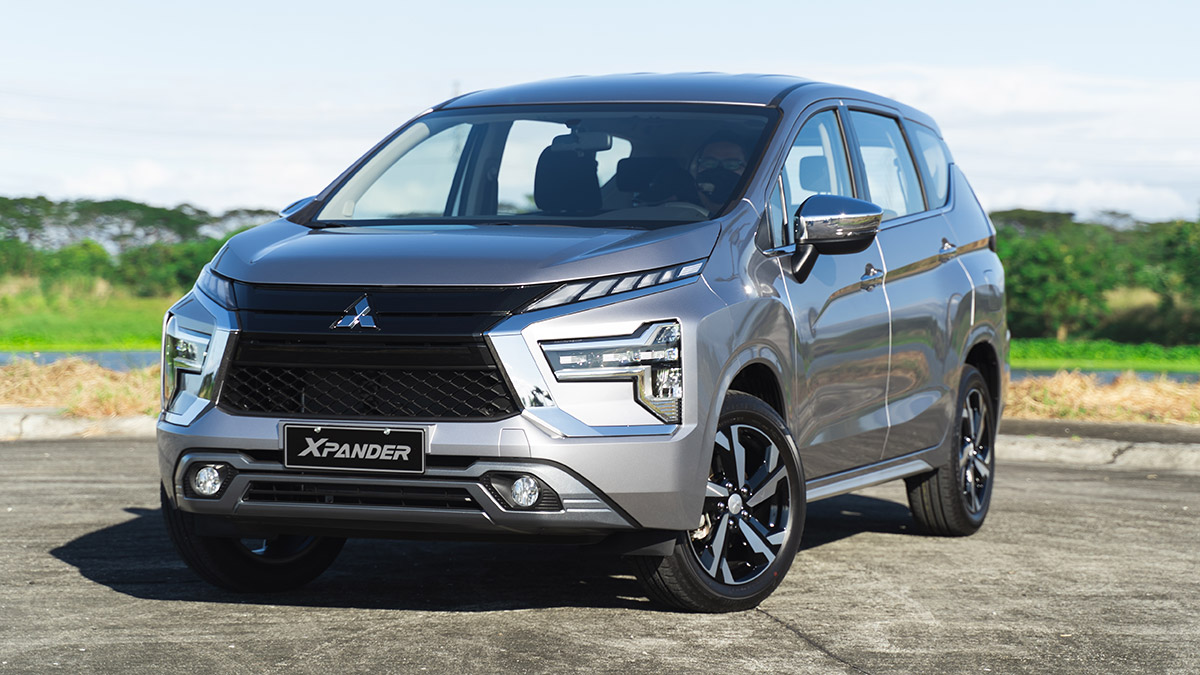 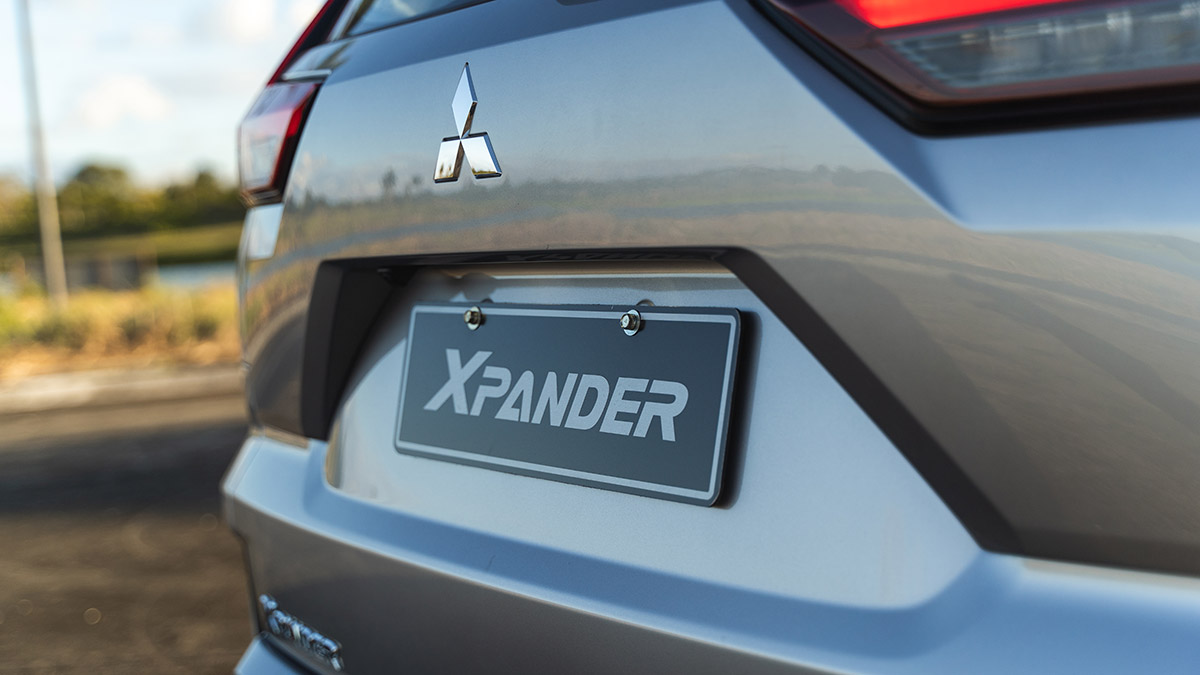 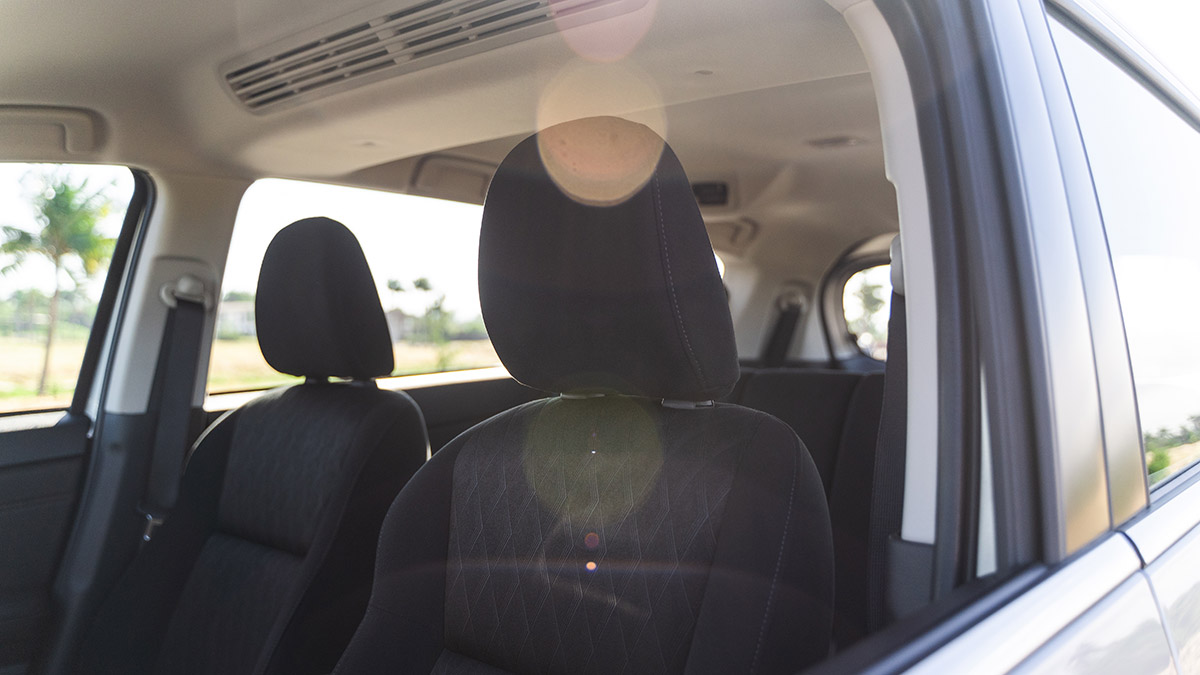 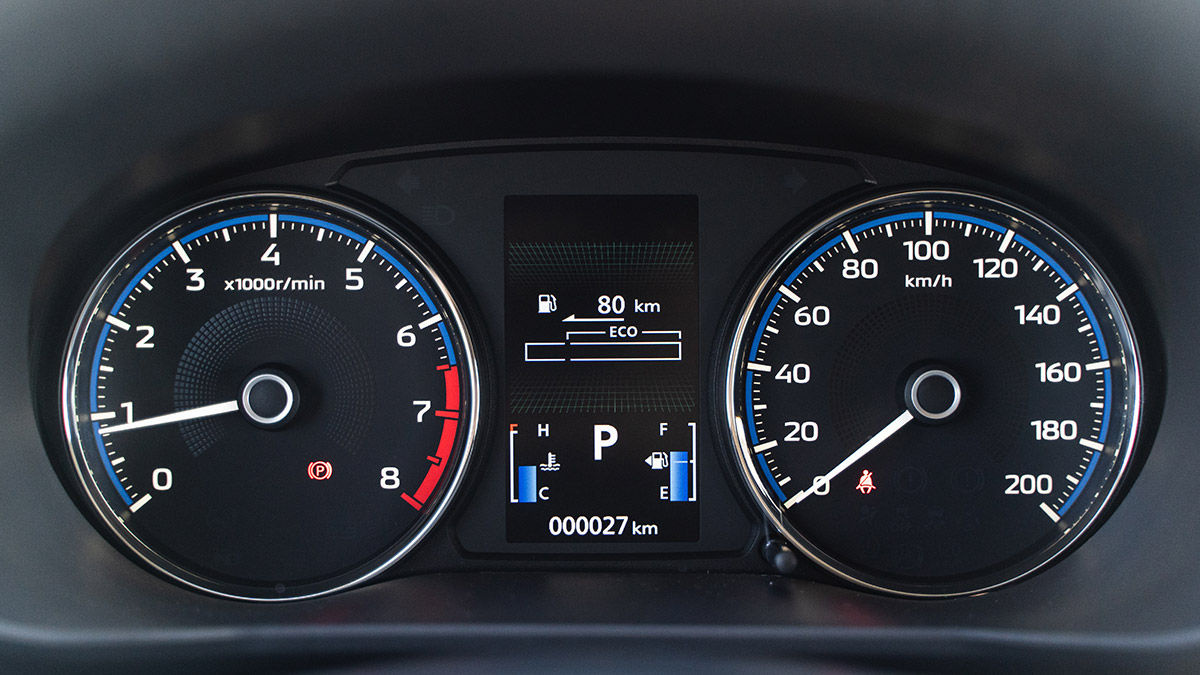 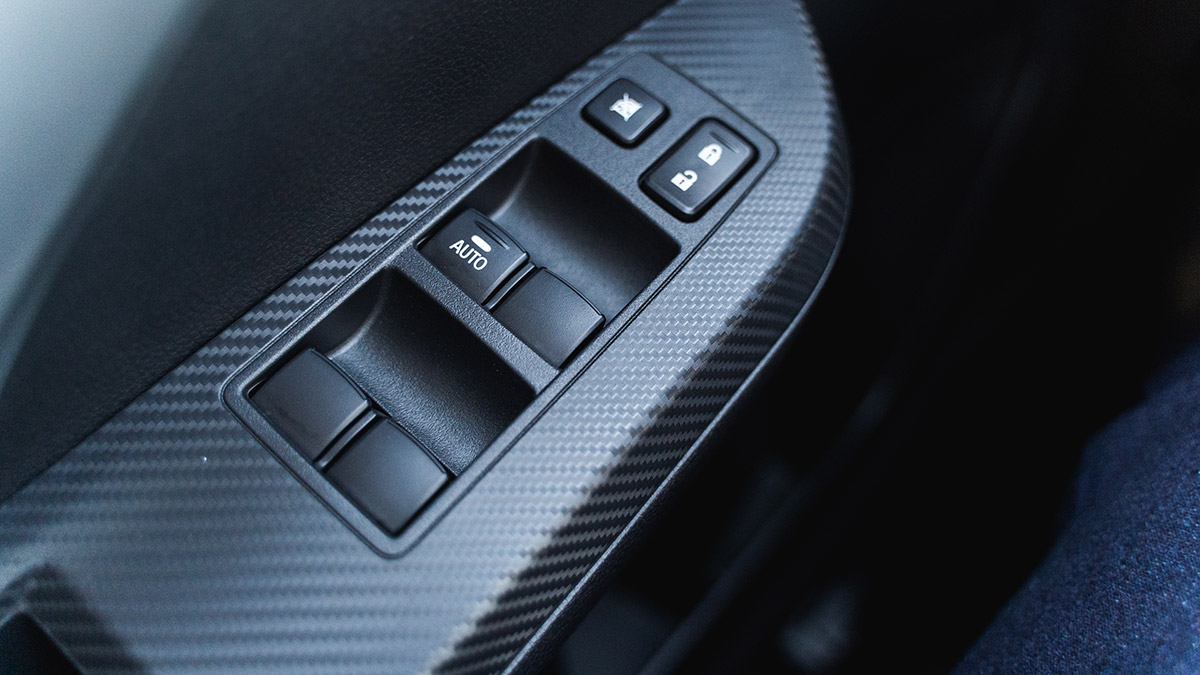 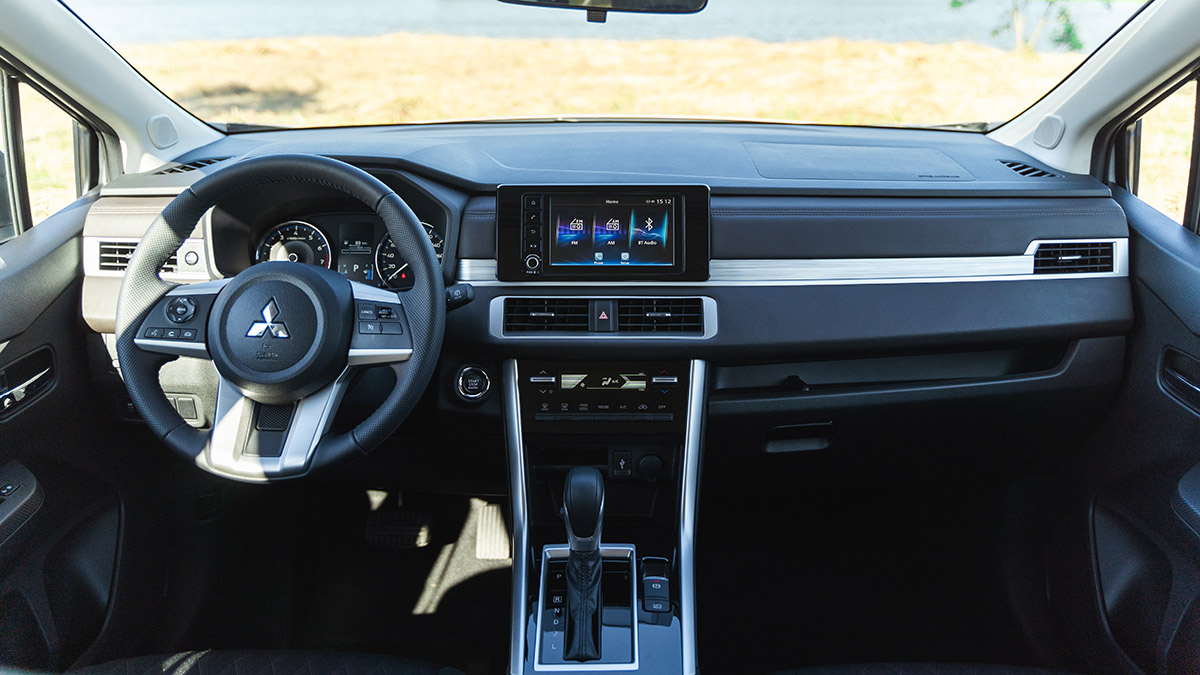 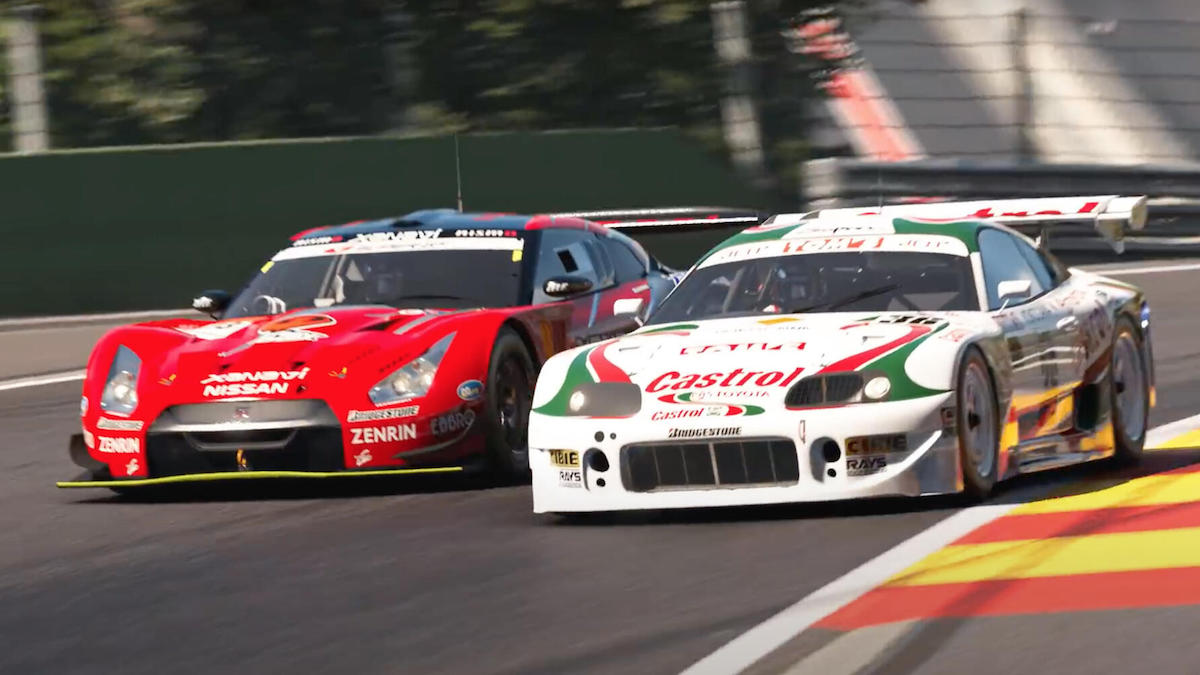 Watch: The ‘Gran Turismo 7’ opening movie is a glorious ode to cars
View other articles about:
Read the Story →
This article originally appeared on Topgear.com. Minor edits have been made by the TopGear.com.ph editors.
Share:
Retake this Poll
Quiz Results
Share:
Take this Quiz Again
TGP Rating:
/20