Alden Richards has an impressive fleet of cars

And a growing motorcycle collection
Dec 8, 2020
CAR MODELS IN THIS ARTICLE 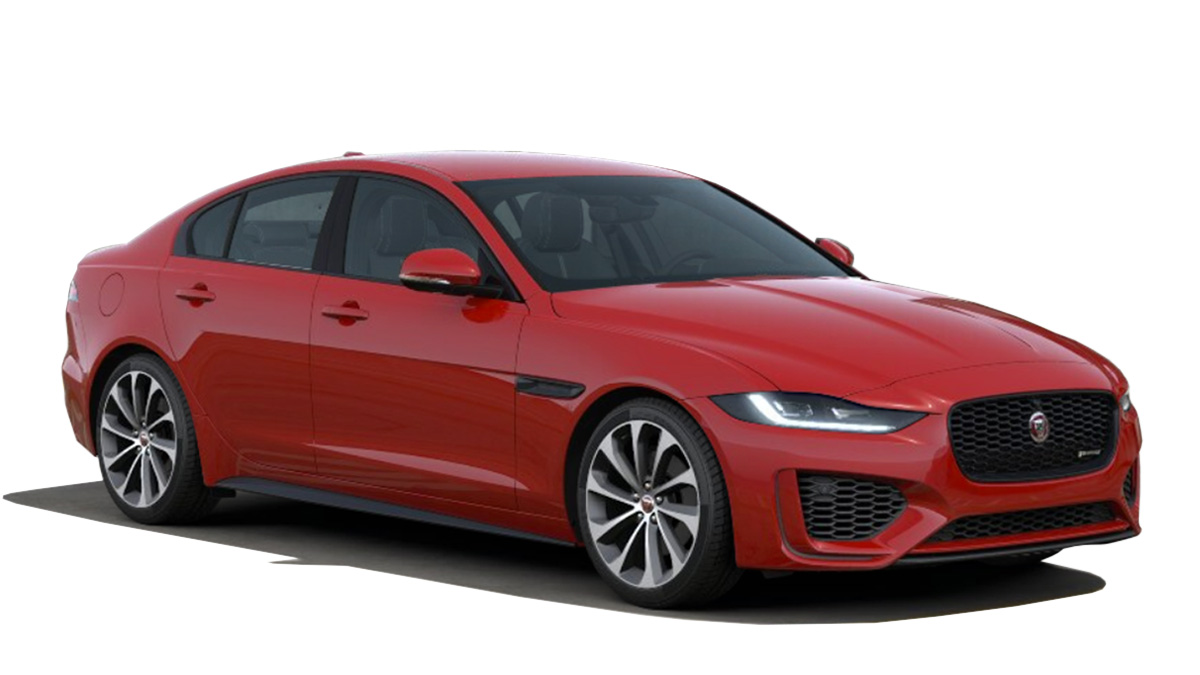 Alden Richards is no stranger to Top Gear Philippines. We’ve documented his love of cars and even that time he got a  Honda X-ADV 750. It doesn’t hurt that we also have a couple of in-house #AlDub fans.

In a recent interview, while the 28-year-old actor was talking about his new quarantine passion, #ARGaming, we asked him if he plays racing games.

“Before, I used to play a lot of Gran Turismo sa PlayStation, and whenever I go to arcades like Timezone, isa siya sa mga ginagawa ko,” shared Richards. “And that’s the reason why [cars] yung isa sa mag kinahiligan kong i-collect as of the moment.”

We then asked him what cars he currently has in his garage. According to Richards, he has a GMC Savana for his tapings and location shoots, a Toyota Land Cruiser, a Range Rover Sport, a Jaguar XE, a Mercedes-AMG GT S (!), and a Mitsubishi Pajero (Richards appeared in a Mitsubishi advertising campaign a few years back, and this could be part of the compensation).

Pretty impressive, right? Asked if he still has a dream car he wants to own, he replied: “Yun talaga yung GT S kasi when I was scouting for a supercar, yung parang window-shopping noong panahon na wala pa tayong pambili, that’s one of the cars na talagang gusto ko magkaroon kasi I really like that long hood.”

“But aside from that, kung hindi kasi GT S, I’ll go for the SLS, yung gullwing type. Yun yung dream sports car ko talaga ever since nag-start akong mag-collect ng cars. So sabi ko sana, one day, makuha ko either of the two.”

Aside from his growing collection of cars, the Kapuso star also has two-wheelers parked in his garage. Aside from the X-ADV, he also has a KTM Duke. Unfortunately, he doesn’t get to take those out at the moment because of the pandemic. 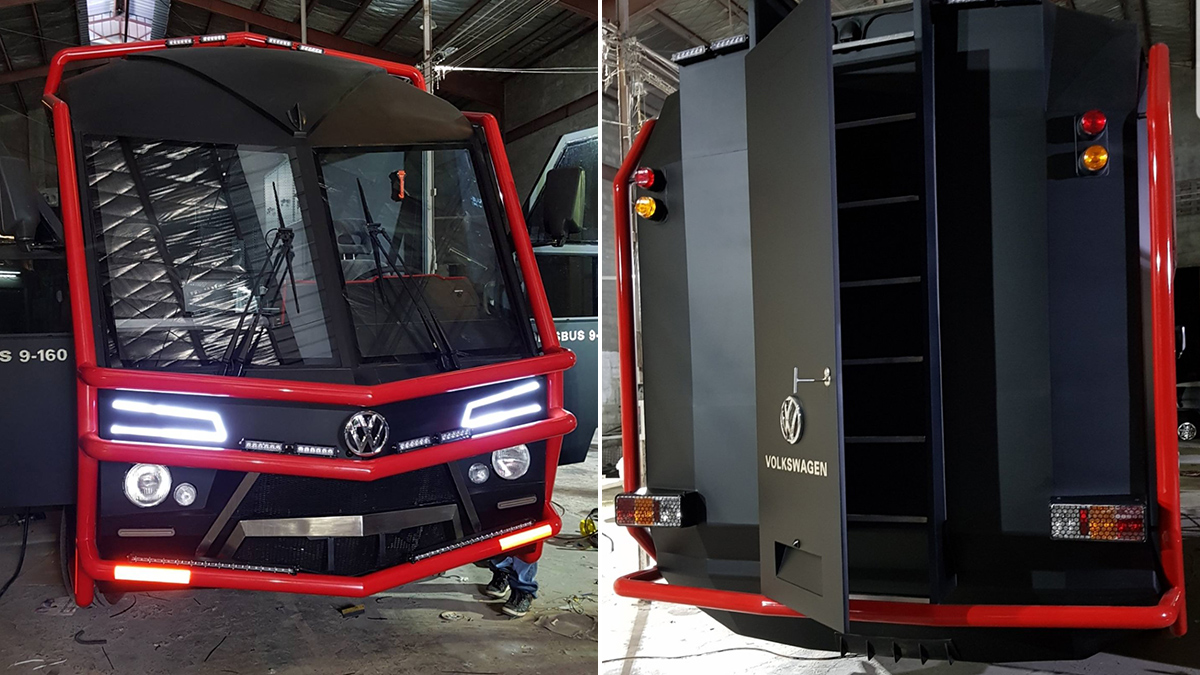 This mobile command center is one of the baddest buses we’ve ever seen
View other articles about:
Recommended Videos
Read the Story →
This article originally appeared on Topgear.com. Minor edits have been made by the TopGear.com.ph editors.
Share:
Retake this Poll
Quiz Results
Share:
Take this Quiz Again
TGP Rating:
/20