Are you a car enthusiast or a car snob? 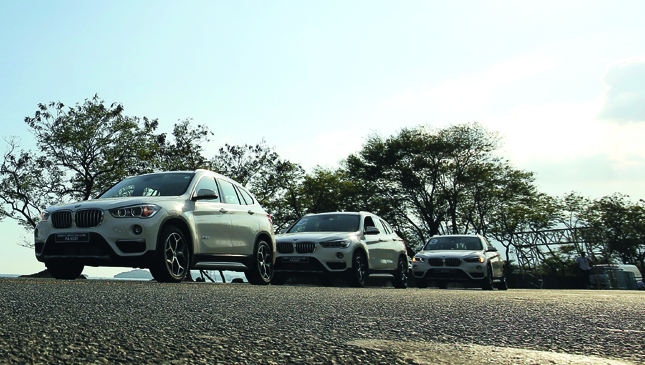 Instead, let’s talk about the Car Enthusiast. That special subspecies of human obsessed with all things automotive. Staff writer Jason Tulio and I were discussing this during one late night photo shoot, talking about a man who embezzled nearly half a million dollars to collect BMW 2002s. He loved them so much that he never even acknowledged the existence of other cars. Not a guy you’d want to have beers with if you drove a lowly Corolla. While such levels of obsession are obviously psychotic, we wondered: Can such a person truly be considered a car enthusiast?

Granted, given that there have been hundreds of different car brands and thousands of different car models throughout history, you can be forgiven for not actually liking every single car out there, or even knowing the names of half of them. I mean, I might laugh at your claim of being a basketball fanatic if you have never heard of “Skip to My Lou,” but if you are ignorant of the existence of the Autozam Clef, you get a pass. I’d never heard of it, either, until a fellow motoring writer brought it up last month. Despite the fact that we are both Mazda fanatics—I wrote an online tuning guide for the Clef’s engine years ago, he’s published a book on Mazdas—neither of us were even remotely aware of its existence.

But that’s the fun thing about being a car enthusiast. There’s so much to learn, so much to see. And it’s not learning in the sense of finding an obscure CBA player with a 5% greater field goal average than the GOAT, or finding an anime idol collection celebrating the Toyota Prius, but finding something truly, well, weird.

There are some people, however, who are set in their ways. Old school enthusiasts who won’t give the time of day to any car not using a four-barrel carburetor. Pony car lovers who look down their noses at anything not Mustang or Camaro—and who look down their noses at each other. BMW enthusiasts, like the one above, who will not deign to speak with you if you don’t own “The Ultimate Driving Machine," not even if you’re an experienced motoring writer. Yes, that is from personal experience.

But just because someone is a snob, does that mean they’re not a ‘true enthusiast’? That’s a slippery slope. Our very own Chris Harris, considered one of the foremost enthusiasts in the motoring beat, hates the Mazda Miata. And as any true believer knows, Miata love is a pre-requisite for acceptance into car culture.

So where does that leave us?

If you display the passion to learn about your car inside out, to care about it more than the badge on the trunk, you can consider yourself an enthusiast. Whether you’re a guy wrenching on VW Beetles—and nothing but—out in the middle of nowhere up north; or collecting Isuzu Geminis, parking their rusting shells out on your lawn in the midst of an exclusive subdivision, hey, go for it! Even if you’ve just recently discovered your love for all things Honda—hello, Boy CR-V!—we can respect that.

We all start somewhere. But if there’s one thing I’ve learned in my transition from fanatical Car Snob to open-minded motoring writer is that it’s nice to try something new once in a while. Drive something different. Drive something slow. Take a ‘Wrong Wheel Drive’ car for a spin. Drive something weird. Hell, nothing makes you appreciate other cars more than driving something truly horrible.

It’s easy to hate something that you’ve never driven. But actually experiencing it for yourself first-hand will allow you to confidently tell that guy you’re fighting with on Facebook that his taste in cars well and truly sucks. 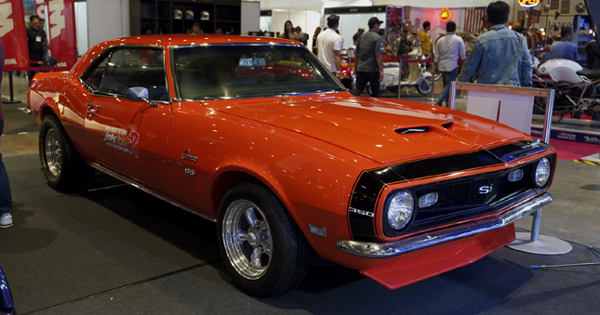 15 Images: The cars, bikes, and toys at History Con Manila 2018
View other articles about:
Read the Story →
This article originally appeared on Topgear.com. Minor edits have been made by the TopGear.com.ph editors.
Share:
Retake this Poll
Quiz Results
Share:
Take this Quiz Again
TGP Rating:
/20