Need a little motivation to hold on to your most cherished rides? Besides priceless memories and sentimental value, you’ll want to refrain from dumping cars into the secondhand market because they may one day turn out to be highly valued collectibles.

Online lending company Netcredit recently crunched the numbers to find the value of dozens of popular old-school models to find out how much value certain ones have gained over the past 15 years. Its findings provide some worthwhile insight into the state of the classic car market.

You can learn more about the valuation of these cars, as well as dozens of other classics, at the official NetCredit blog.

So, you might want to think twice then about dumping a ride on someone else to make a quick buck. We know, we know—the common perception is automobiles deteriorate in value faster than an excited new car owner can leave a dealership. These numbers show, however, that in some cases, cars can be investments. 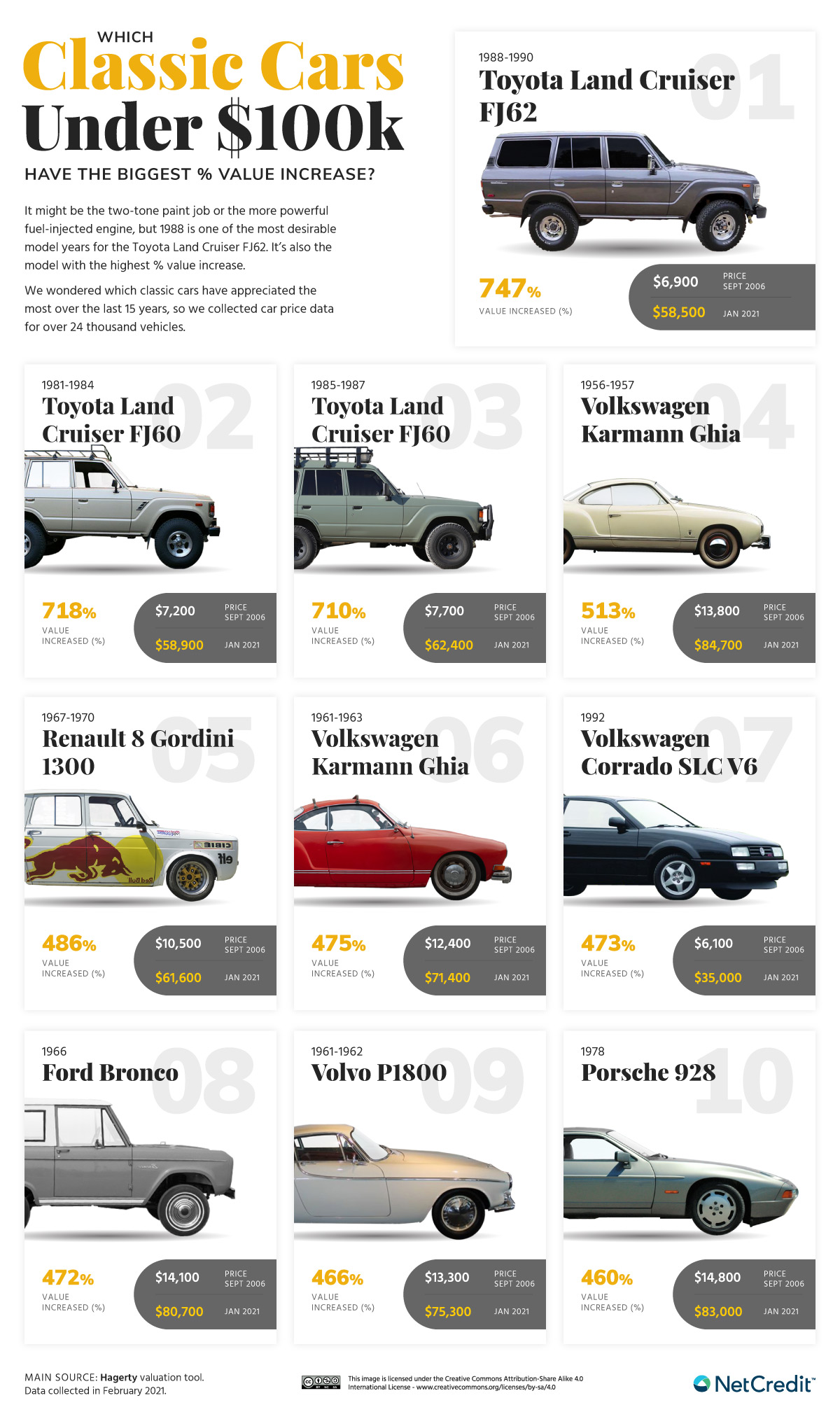 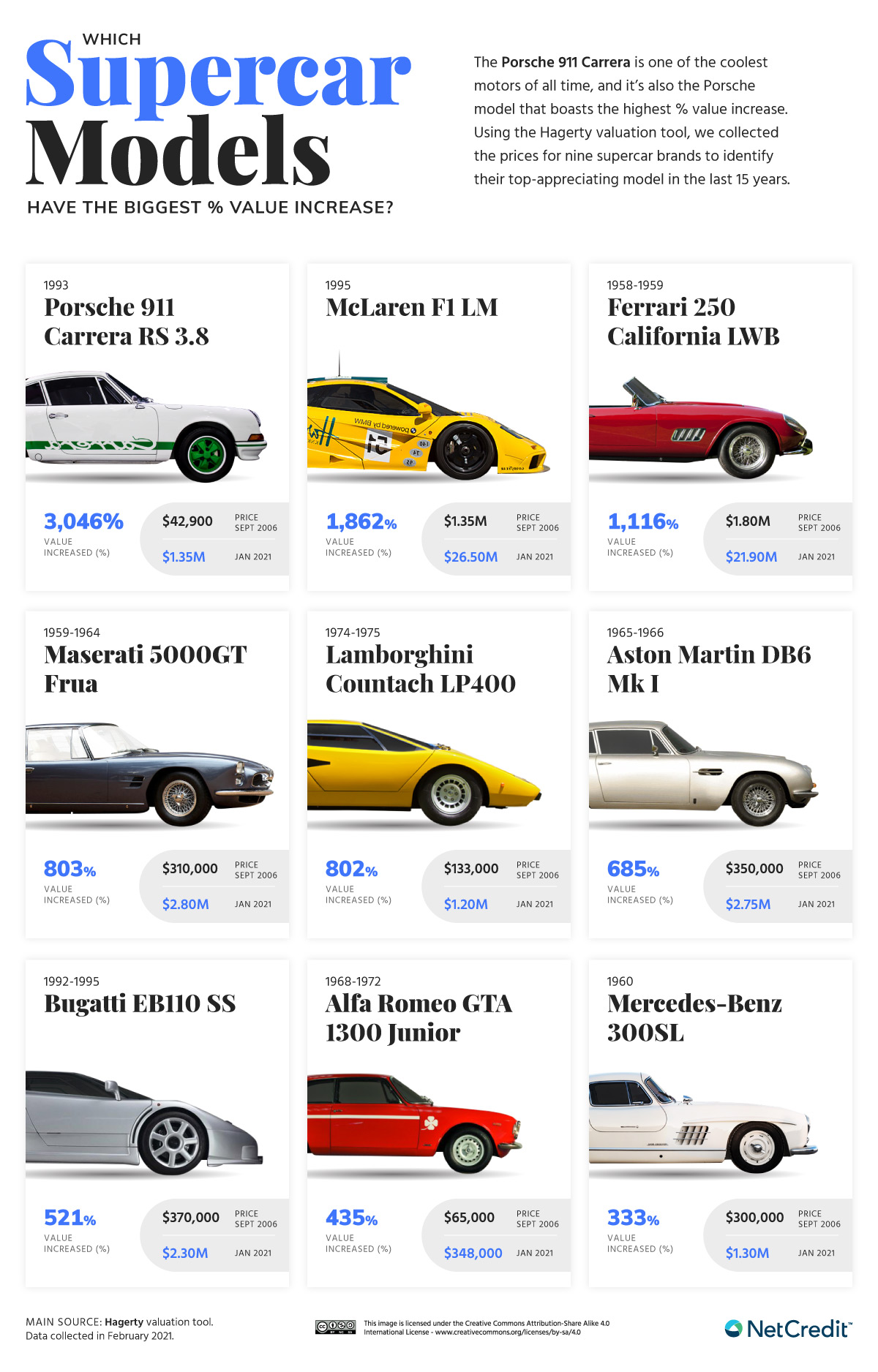 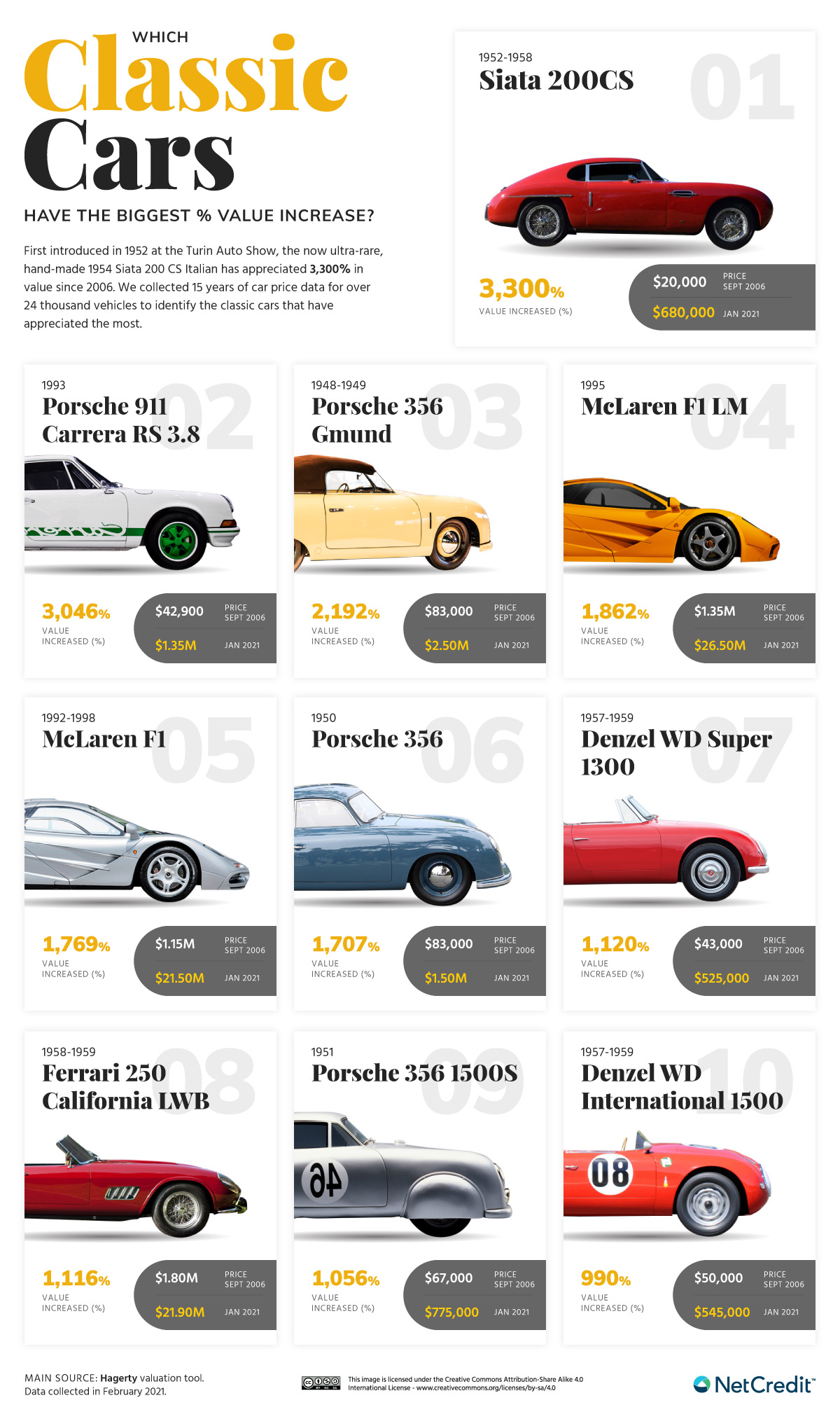 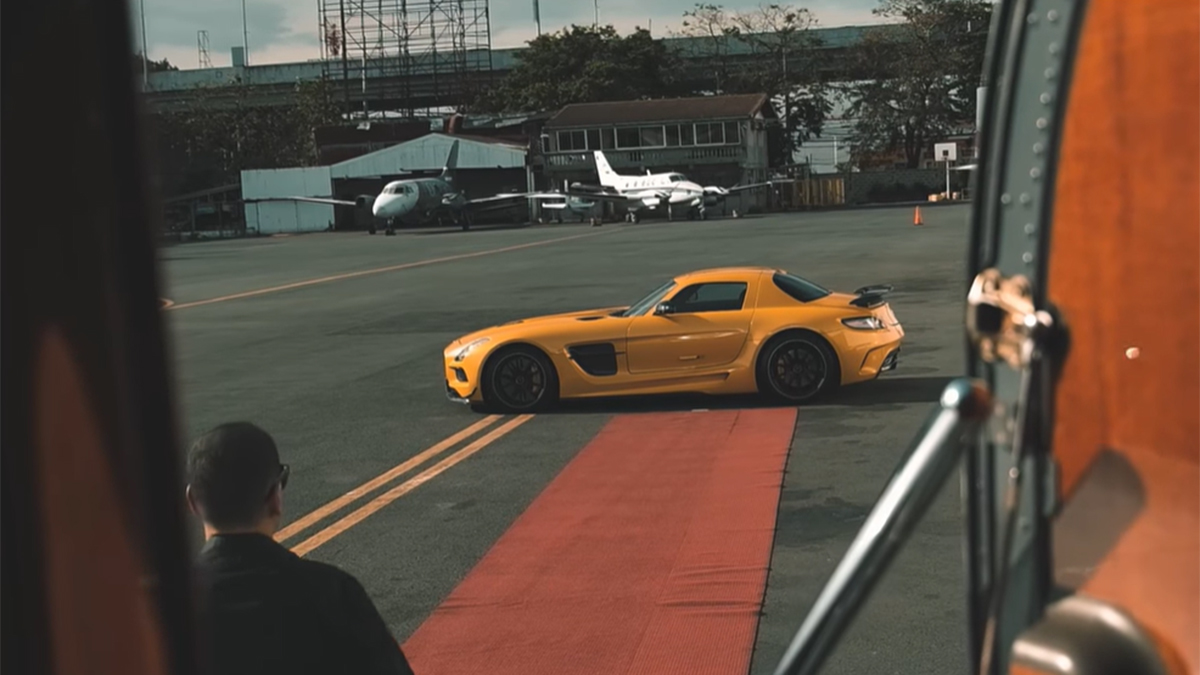 Can you guess what car John Lloyd Cruz drives in his comeback teaser?
View other articles about:
Read the Story →
This article originally appeared on Topgear.com. Minor edits have been made by the TopGear.com.ph editors.
Share:
Retake this Poll
Quiz Results
Share:
Take this Quiz Again
TGP Rating:
/20