The battle of two hybrid compact sedans
by Leandre Grecia | Apr 24, 2020
CAR BRANDS IN THIS ARTICLE

There won’t be any car launches here in our for now, so for the meantime, we’ll have to settle for using newly-launched vehicles that haven’t arrived in the Philippines for our comparos.

We’re starting with the hybrid Hyundai Elantra, which made its global debut in March. We’re stacking it up against another hybrid that you’re probably familiar with by now—the Toyota Corolla Altis. Just to be clear, we’re using the Philippine specs of the Corolla Altis here.

Style-wise, it’s a pretty close one. The all-new Elantra has become extremely stylish owing to the major redesign of its front and rear ends, but the new look may be too aggressive for some—the same people will then opt for the Toyota. Power-wise, however, there’s a bigger gap between the two.

While both cars use Atkinson-cycle engines, the Hyundai Elantra’s setup generates a total of 139hp and 264Nm of torque which is 18hp and 122Nm more powerful than the Toyota Corolla Altis’ hybrid system. We’ve yet to find out how the cars’ transmissions will affect on-road performance, but it’s worth noting that the Hyundai is equipped with a six-speed DCT while the Toyota packs a CVT. You tell us what you think about that.

In the fuel efficiency department, the Elantra—at least on paper—promises 21.26km/L. As for the Corolla Altis, we have actual figures from our full review of the vehicle. Our very own Niky Tamayo got a figure of 29-32 km/L in mixed driving conditions—either end of that range clearly beats the Elantra’s numbers. In any case, we’ll find out which car is really the more efficient one if and when the hybrid Elantra arrives here in the Philippines.

Now, onto the prices. Hyundai has remained mum on the Elantra’s possible price tag, so we just crunched the numbers to get to a reasonable figure. Taking into consideration the value of the outgoing Elantra model in the US, expected pricing of the next-gen models that will be available in September, and the PH-spec Elantra’s current prices, we ended up using an estimated price of $25,000 for this battle. Converting that to local currency, that’s roughly P1,269,000—it’s a much lower price tag than the Corolla Altis’ P1,595,000.

If the Elantra does arrive here in the Philippines and gets a price in this ballpark, would you take it over the Corolla Altis? You can check out more details of the two compact sedans below, but do take note that there still are a few missing details in the table below because Hyundai has yet to reveal the full specifications of the all-new Elantra. Rest assured, all the essential details you’ll need are right there, so read on and tell us which one you’d choose. 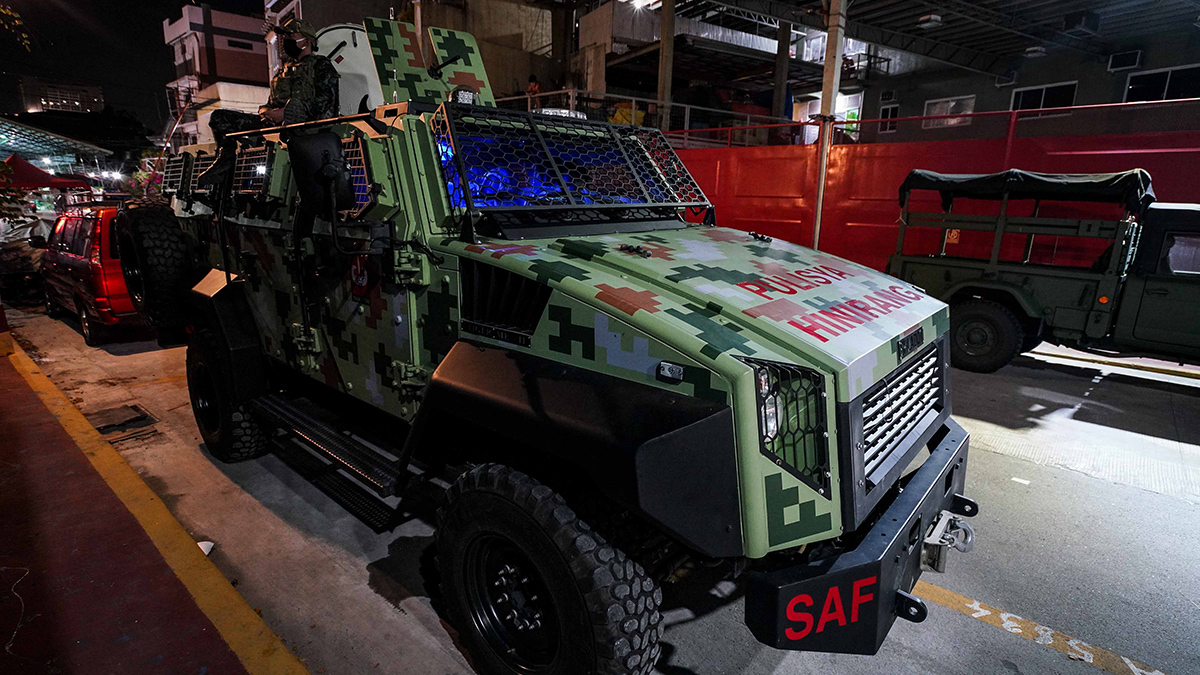 This PNP-SAF armored personnel carrier is out keeping order during ECQ
View other articles about:
Read the Story →
This article originally appeared on Topgear.com. Minor edits have been made by the TopGear.com.ph editors.
Share:
Retake this Poll
Quiz Results
Share:
Take this Quiz Again
TGP Rating:
/20