Presenting the top 10 coolest car keys ever made 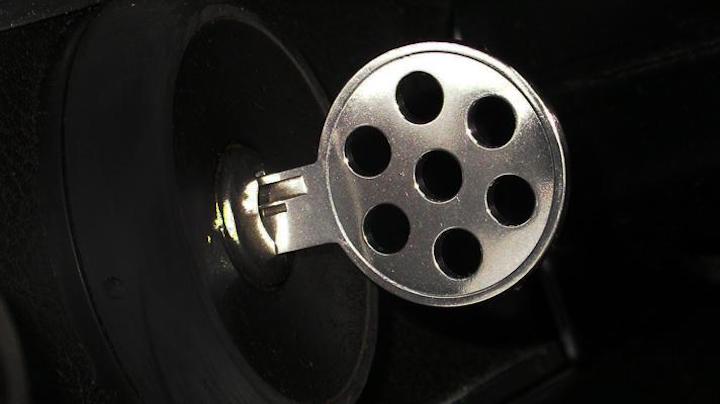 It doesn’t tell the time or incorporate precious metals or look like the car it starts, but it’s a wonderful example of Porsche’s obsession with weight reduction. More of this please, everyone. 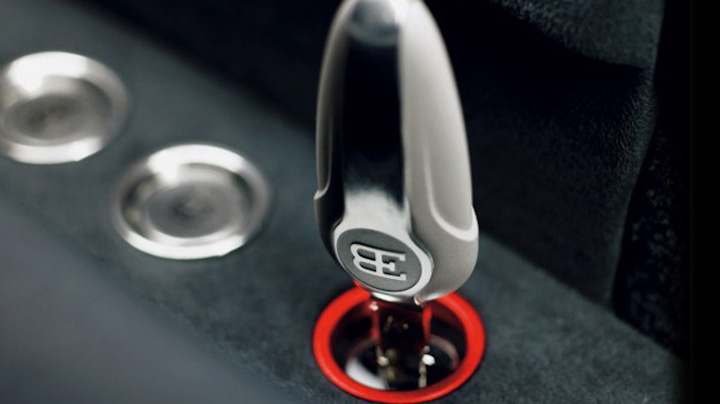 Without this key, the Bugatti Veyron Super Sport will only do a piffling 220mph (354kph). But if you put it in a slot behind the driver’s seat, it lowers the chassis, changes the angle of the rear spoiler, closes the diffuser flaps, and allows the car to hit up to 268mph (431kph). 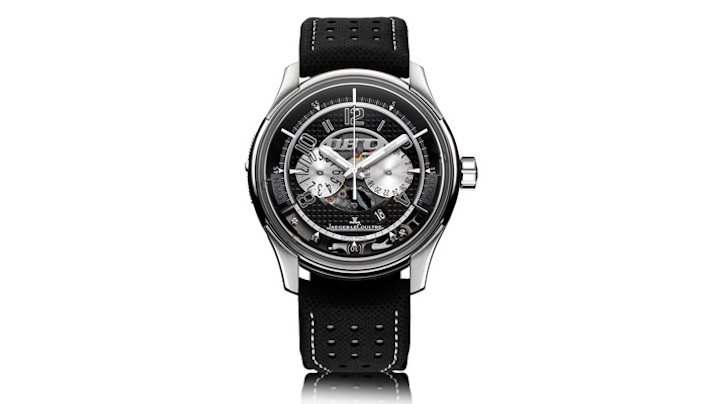 Okay, so it’s a big, shouty Jaeger LeCoultre watch, but if you press the face glass, it’ll open up your DB9 or DBS. Pretty nifty. And considerably less appalling than Aston Martin’s massive ‘emotional control unit’ keys, which look like a cheap corporate trophy handed out at the office Christmas party. 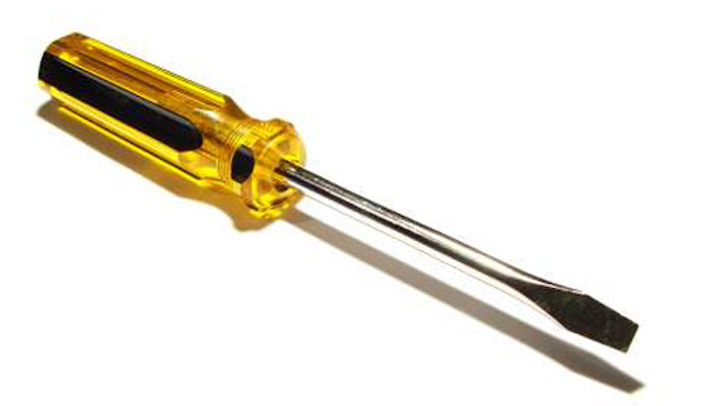 One of our favorites thanks to its one-size-fits-all application, ready availability, and secondary use as a screwdriver. 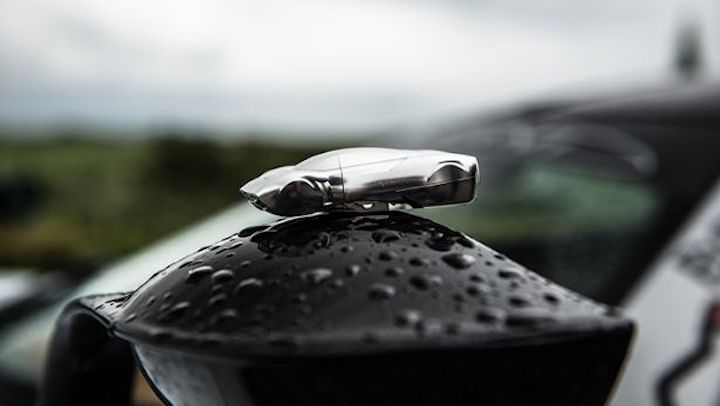 Horacio Pagani clearly wanted everyone at the yacht club to be sure what you’d rocked up in, so shaped the Huayra’s key like the car it starts. And incorporated a flash drive for your tunes. 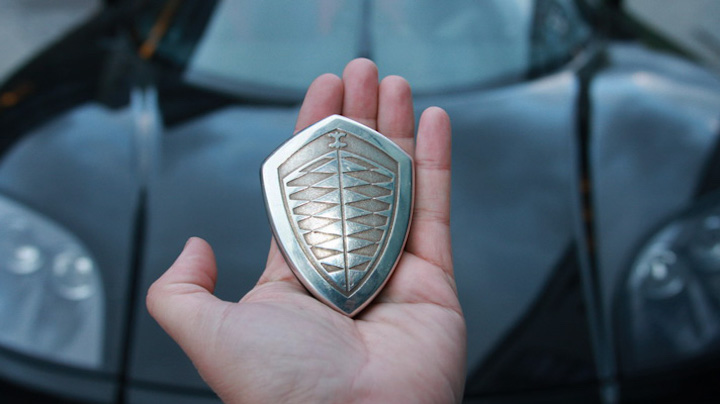 It’s a massive sterling silver fob in the shape of the Swedish supercar maker’s logo, with a little rubber button on the back to enable the car’s alarm. A tad gauche, perhaps, and more than a little Indiana Jones. But Koenigseggs aren’t for shrinking violets. 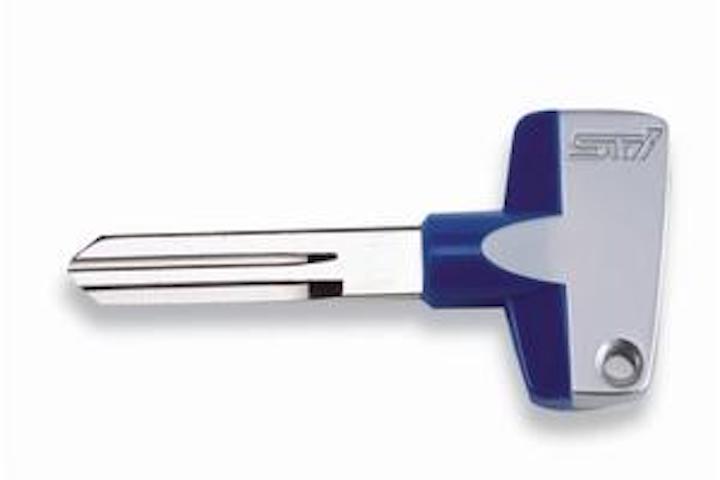 Hey, it looks like a motorsport-style kill switch! And it’s made out of titanium! It’s also rare—the key design only lasted for a year before being phased out for something less awesome. 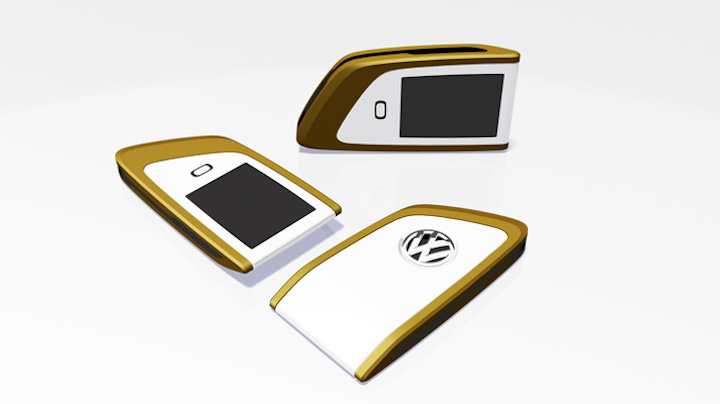 The yin to the Bug key’s yang, this was part of VW’s unfortunately named PCP endeavor (building a people’s car for China). Like the i8’s key, it features a high-def touchscreen. It can also track the status of your VW via satellite. Shame it’s vaporware. 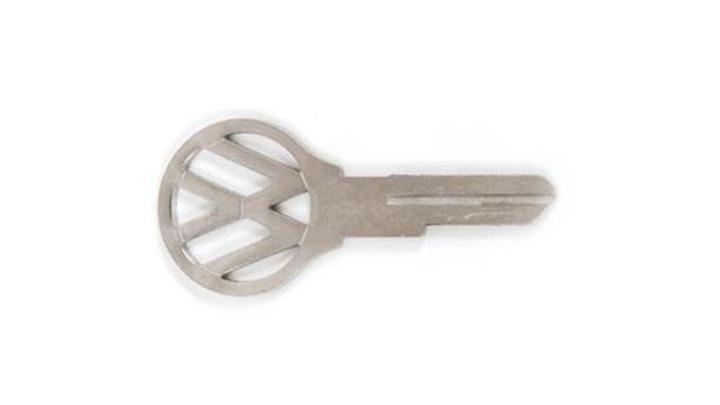 As wonderfully simple as the cars it starts, the VW key also doubles as pleasing necklace when your Beetle/Microbus rots away to nothing. 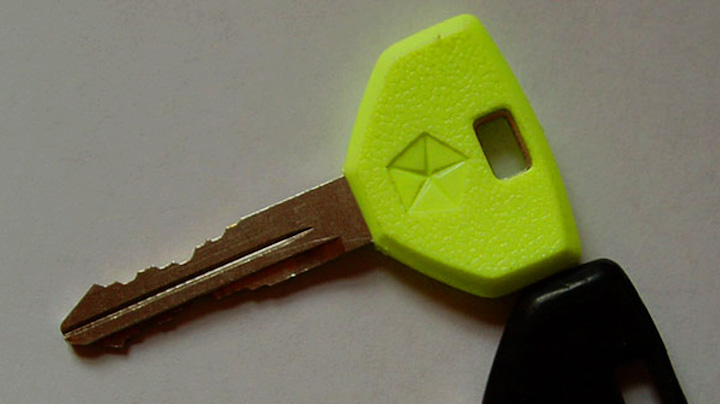 It couldn’t make up for the violent assault of rubbishness that was the Neon, but it had a key that glowed in the dark. Which inevitably provided some comfort for bored owners waiting for the RAC to turn up. 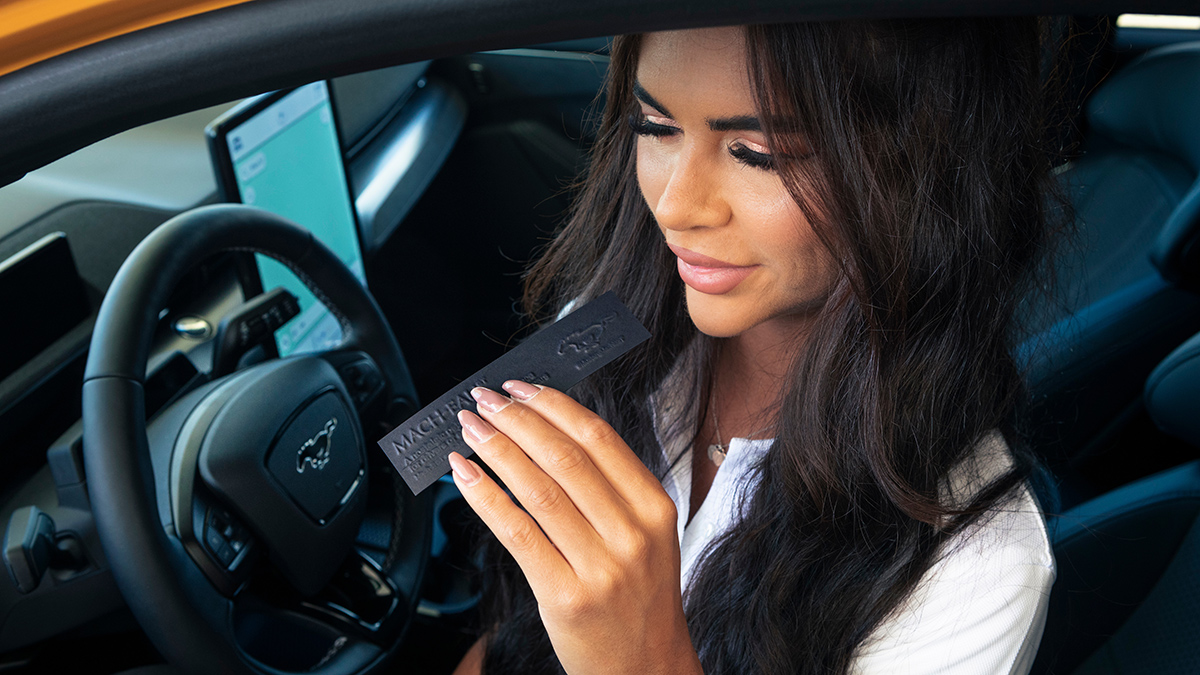 Ford creates gasoline-scented ‘premium fragrance’ to help drivers transition to EVs
View other articles about:
Read the Story →
This article originally appeared on Topgear.com. Minor edits have been made by the TopGear.com.ph editors.
Share:
Retake this Poll
Quiz Results
Share:
Take this Quiz Again
TGP Rating:
/20