This is why you should avoid using counterfeit oil filters

Rule number one when you’re buying car parts online: If the price of an item looks way too good to be true, it probably is. Live by this, lest you end up putting subpar parts into your vehicle and cause serious damage.

The owner of this 2008 Toyota Highlander featured on The Car Care Nut YouTube channel learned this lesson the hard way.

Whether he knowingly bought a fake oil filter or was duped into one is unknown. What we do know is after the part was installed, a loud ticking sound started coming from the vehicle’s 3.5-liter V6 engine.

OTHER STORIES YOU MIGHT HAVE MISSED:
There’s a new retro scooter in town: Bristol Vantaggio lands in PH priced at P168k
Peugeot enters adventure scooter segment with new XP400

After thoroughly examining the engine, The Car Care Nut was able to determine that the vehicle’s VVTi was malfunctioning due to low oil pressure. After investigating further, it was discovered that the old filter had collapsed and pieces of the component had possibly become mixed with the oil.

The culprit? The oil filter was fake.

The channel then compares the fake oil filter with a genuine one. The former had collapsed like an accordion, while the latter—which was pulled out of a different vehicle—was still completely intact. The channel also added that it is initially difficult to tell genuine filters from fake ones at first. Once it breaks, though, it becomes immediately apparent.

At first, mechanics were afraid that there was permanent damage to the engine, as the ticking sound did not disappear once the issue was addressed. After letting the car sit and warm up, though, the ticking disappeared.

So, do you have any experience with counterfeit car parts? Let us know what happened in the comments.

Why you should not buy fake oil filters 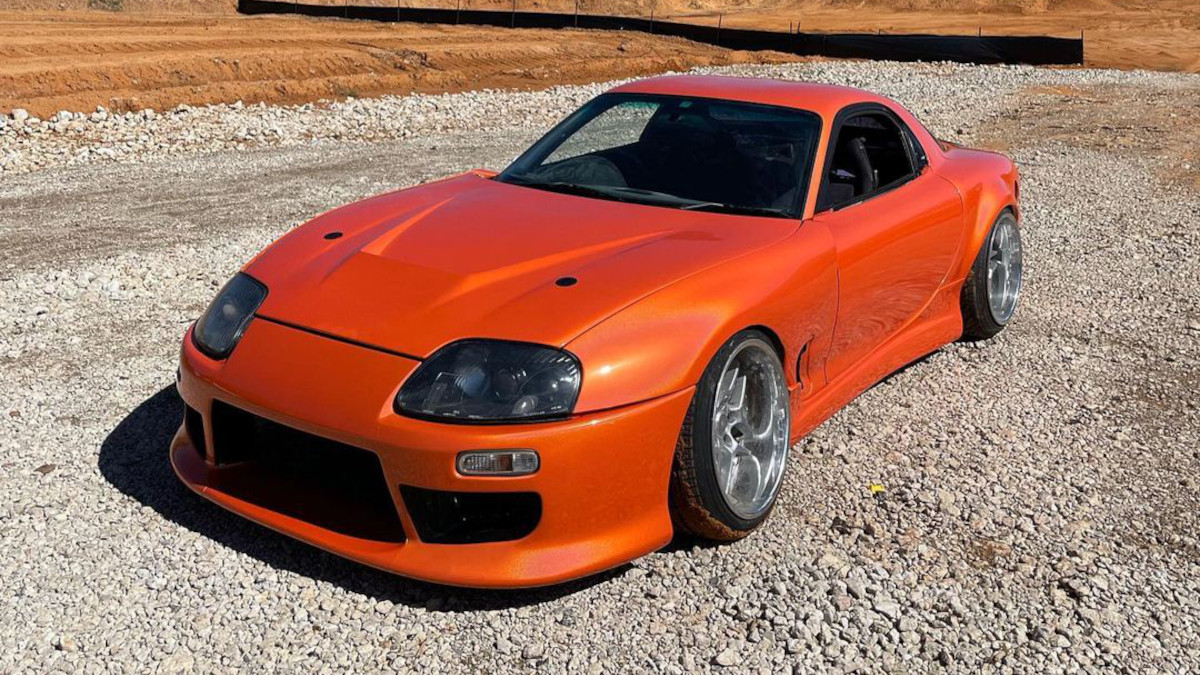 Someone managed to make a Supra’s face fit right on a Mazda RX-7
View other articles about:
Recommended Videos
Read the Story →
This article originally appeared on Topgear.com. Minor edits have been made by the TopGear.com.ph editors.
Share:
Retake this Poll
Quiz Results
Share:
Take this Quiz Again
TGP Rating:
/20