An artist has reimagined Ford’s new electric pickup as a full-on SUV
by Leandre Grecia | Jun 8, 2021
CAR BRANDS IN THIS ARTICLE

Ford has already released what is arguably its biggest EV launch of this year—the F-150 Lightning.

Of course, artists have already had their go at the new electric pickup. We recently shared YouTuber TheSketchMonkey’s F-150 Lightning single-cab SVT concept, which is a pretty darn good work of art. 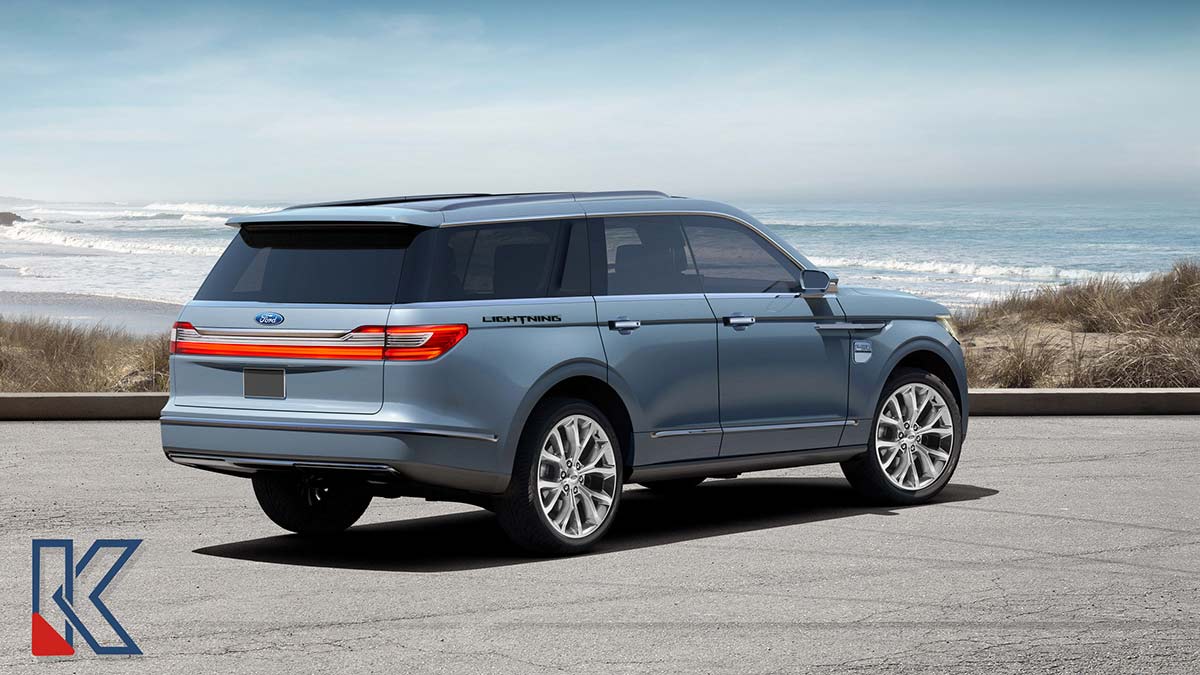 Now, we’ve found yet another interesting concept, this time from our guy Kleber Silva also known as KDesign AG, the artist whose work you may have seen on this space before. Silva’s redesign of the F-150 Lightning, though, is a bit more drastic—he turned it into an SUV.

What Silva did was basically take the front end of Ford’s all-electric truck and plaster it onto an SUV. Of course, the rear does look like it took a lot more work. Here, you’ll find that massive unified taillight wrapped around a strip of chrome. Overall, Silva’s creation looks like it would fall right smack in the middle of the Expedition and the Explorer. It’s got a very familiar shape to it, which actually makes it a bit easy on the eyes. 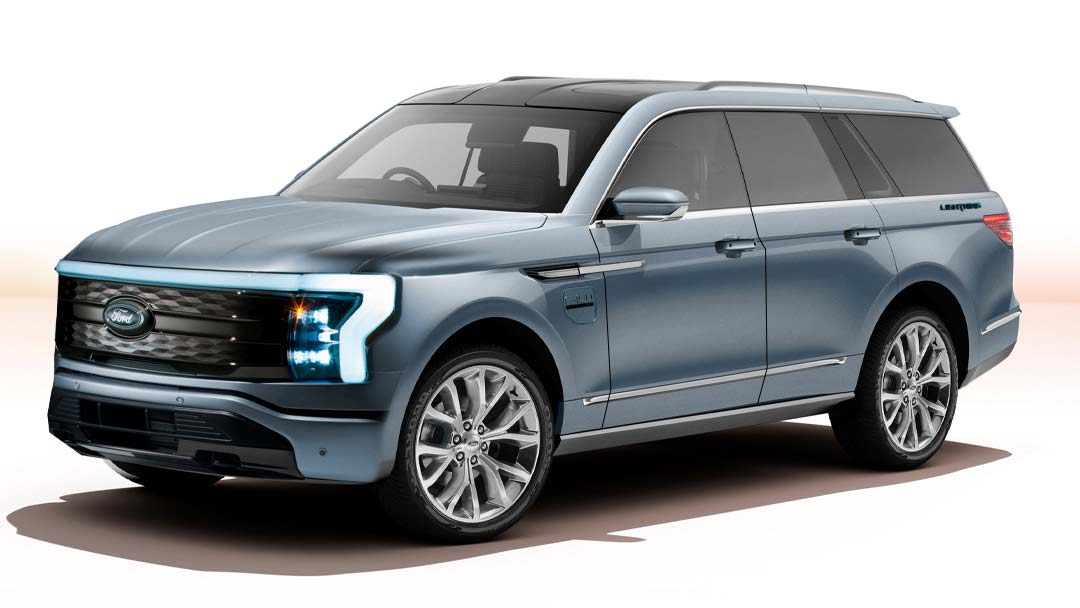 If Ford were to build an SUV version of the F-150 Lightning, do you think it would look something like this? More important, if you were to buy an electric SUV, would this work for you? Tell us what you think about Silva’s concept in the comments. 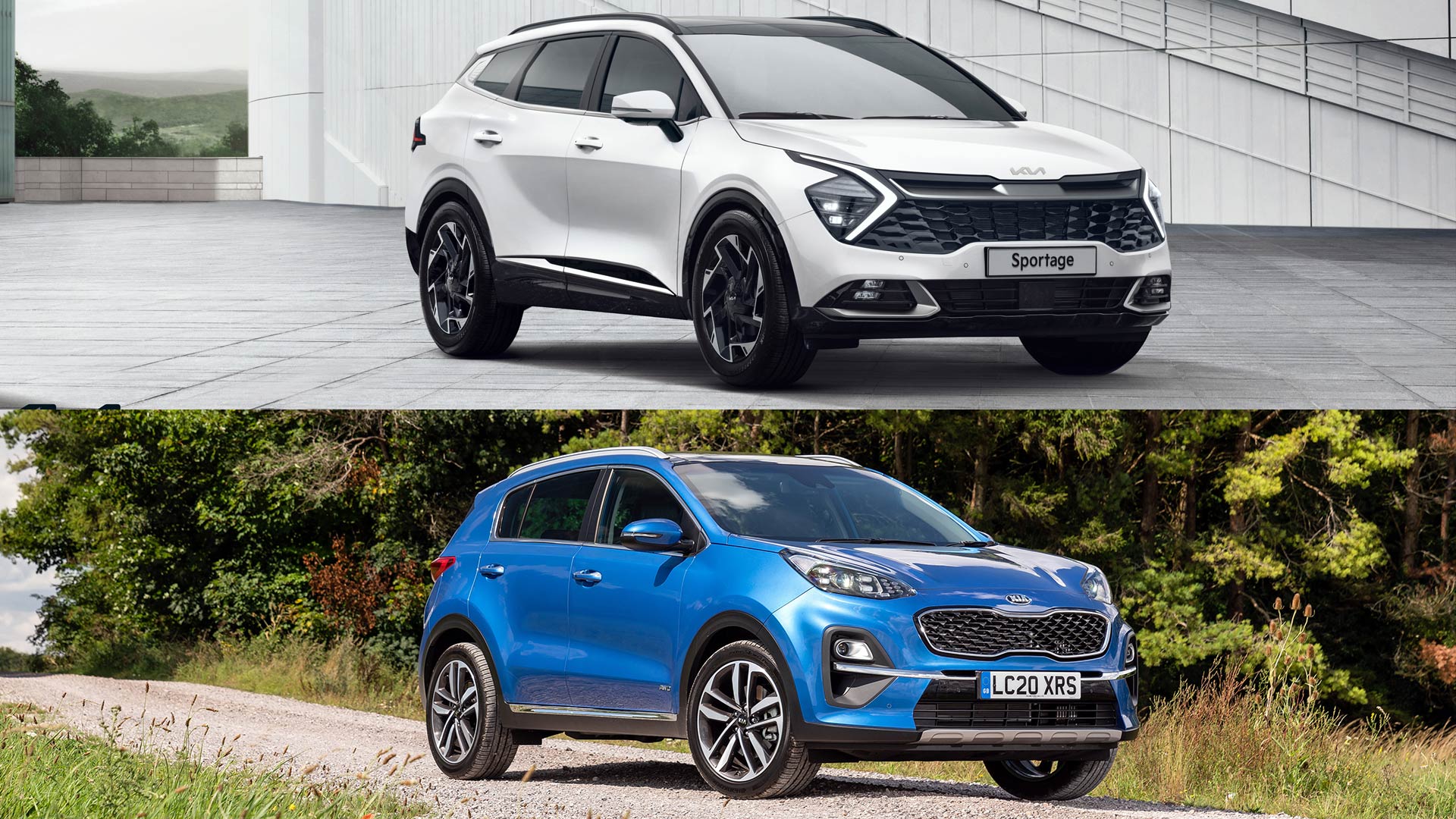 Style review: The all-new Kia Sportage is much easier on the eyes than the last one
View other articles about:
Read the Story →
This article originally appeared on Topgear.com. Minor edits have been made by the TopGear.com.ph editors.
Share:
Retake this Poll
Quiz Results
Share:
Take this Quiz Again
TGP Rating:
/20