These are our 11 dream 4x4 adventure vehicles

An off-roader can fantasize
by Beeboy Bargas | Jan 20, 2019
CAR BRANDS IN THIS ARTICLE

Welcome to TopGear.com.ph’s compilation of four-wheel-drive vehicles we wished were available through official local distributors. A few of these may be available through gray-market importers, but it all boils down to how much money you’re willing to part with to make your 4WD dreams come true. Some are priced within reason, while others are in the realm of fairy tales and unicorns.

Ultimately, the point of this feature is to make you aware of what else is out there beyond our domestic 4WD market. Most of the vehicles on this list, too, are plug-and-play. Scroll down and enjoy. 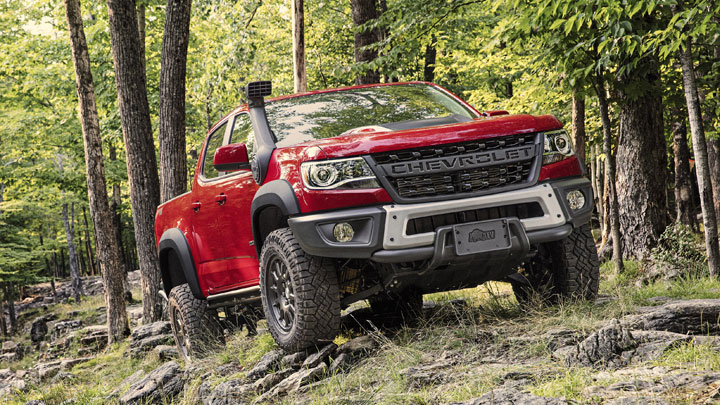 A collaboration between Chevrolet and off-road specialist American Expedition Vehicles, the Bison is a true overland/off-road vehicle. It has two diff locks—one for the front and one for the rear. Like the Ford Ranger Raptor, it packs off-road upgrades to beef up its suspension and body protection. I’m inclined to believe, however, that the Bison has a slightly different direction in terms of the kind of off-roading it’s for—as mentioned, it’s set up to be more of an adventure/overland vehicle, having been equipped with a front differential lock. 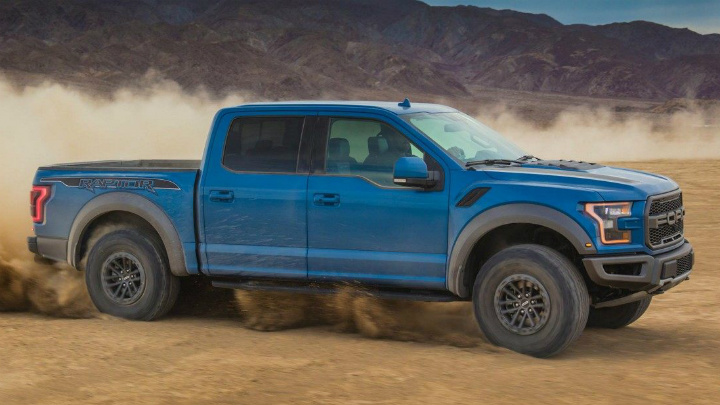 The Raptor name and the 10-speed automatic transmission are the only things this vehicle shares with the Ranger Raptor. Its 35-inch tires look like standard rubber, thanks to its American full-size pickup dimensions.

Speed off the road is the essence of the Raptor—something that’s made very much apparent by the vehicle’s Baja mode. The setting is named after the Baja 1000, the off-road desert race where speed and durability are key to winning. So, instead of front differential locks, the F-150 Raptor has electronic traction control up front to provide high-speed traction without compromising steering ability and driveline binding. 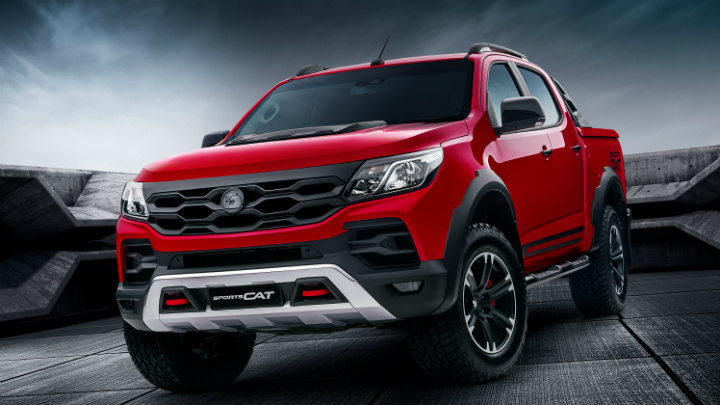 The Aussies’ version of the ZR2 and, in my opinion, a competitor of the Ranger Raptor. It’s designed to cover the vast and rough Australian outback quickly without pounding the occupants for hours on end. As with the Bison, the improvements go beyond bolt-on uprated suspension due to its wider track and underbody protection. 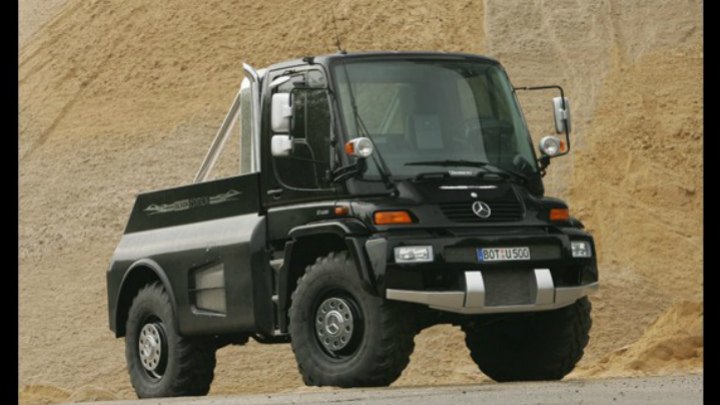 For those who are in a unique position to get a ‘money is no object’ off-roader that can take on even the most inhospitable 4x4 conditions, this is the vehicle for you. You just can’t have a ‘Best 4WD Vehicles’ list without the Mog.

Here we have the luxury-spec Brabus-tuned edition, and when you have a vehicle whose name has Mercedes, Unimog, and Brabus together, you know its price is within reach of probably not even 0.05% of the world’s population. In terms of off-road equipment, only the Iveco below comes close—and not even close enough, because the Merc’s portal axles give it the best ground clearance here. This thing can drag all the other vehicles on this list and get to its destination with a big smile. 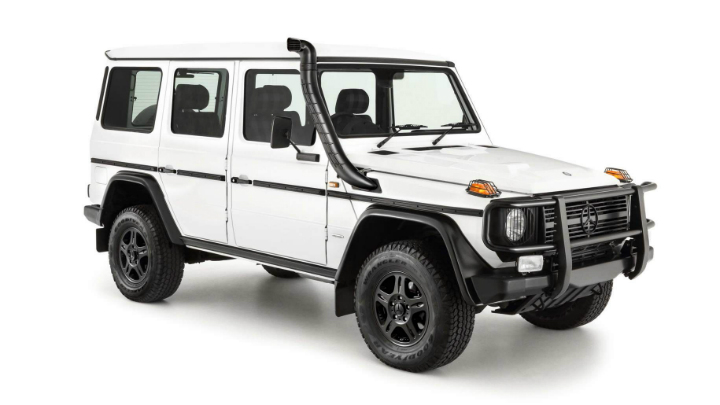 Also called PUR, this is the latest iteration of the classic German (or dare I say Austrian) 4x4. Based on the previous W463 platform and almost totally stripped of interior luxury , it’s the very essence of a utilitarian off-roader.

Features include three differential locks, a raised air intake, and a 3.0-liter diesel V6; if you’re willing to spend more, you can also equip it with portal axles. I’ll give a special mention here to a couple of true unicorns: the G63 AMG 6x6, and the G500 4x4 Squared. 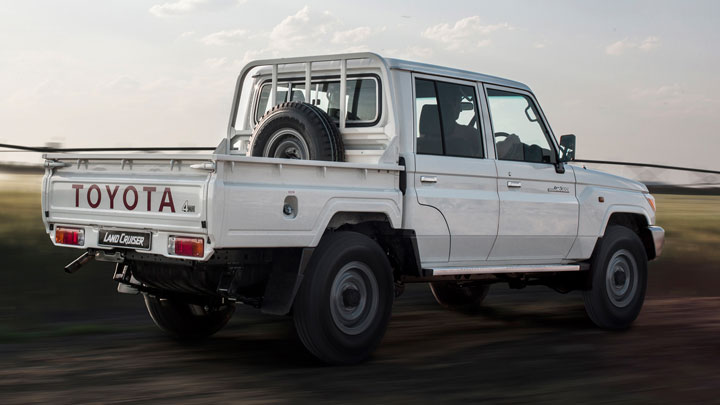 Only true 4WDs hold on to their original body architecture for decades and still be on someone’s wish list. The 70-series body configuration is about to reach its 40th year in 2020, and underneath is a ladder-frame chassis, solid front rear axles, differential locks, and a stick-operated transfer case with manual front locking hubs—the kind that you have to get out of the vehicle and turn yourself.

It’s simple, meaning you don’t have to worry about electrical gremlins that light up your instrument cluster. This Land Cruiser is one of the very few 4WDs that deliver a visceral off-road driving experience, here provided by the rear leaf-sprung suspension. Truly something a good number of people in the country would want to see in the dealerships, but there are plenty available on the gray market. 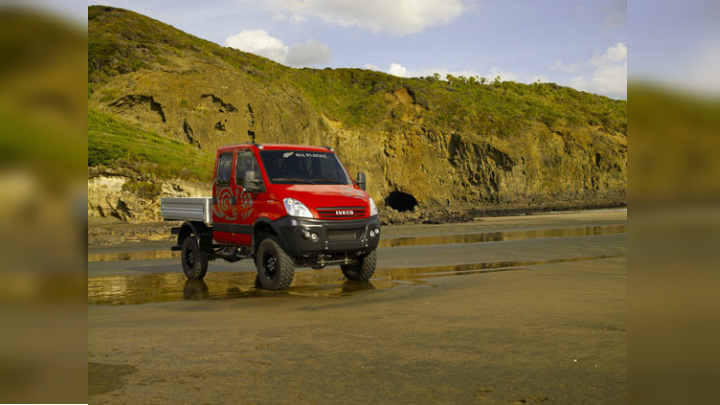 This doesn’t look like your conventional 4x4—it’s tall and, to all intents and purposes, is a truck. You literally have to climb into the vehicle. It rides like a truck, and your seating is really high for a commanding view of the surrounding terrain.

The slight inconveniences are well-compensated by the Iveco’s off-road features: a straight front solid axle, three differential locks, two transfer cases for 18 gear selections, 37-inch tires, and 3.5-ton towing capacity. It’s like a baby Unimog, without the portal axles. I daresay this is something the local commercial 4WD segment needs, and it would also be a great weekend 4x4 toy, minus the modifications necessary on other conventional off-roaders. 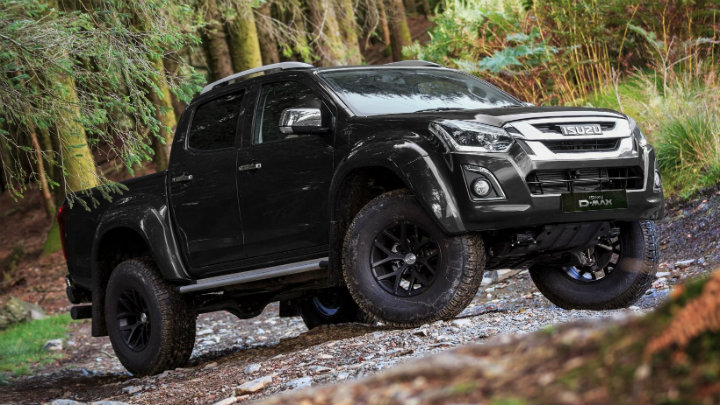 It’s the D-Max that every D-Max loyalist should aspire to have. Outfitted by Arctic Trucks, another premium off-road specialist, this special edition is easily identifiable by its huge fender flares that provide a very muscular, performance-oriented look. The matching 35-inch off-road tires deliver maximum flotation without greatly compromising agility. 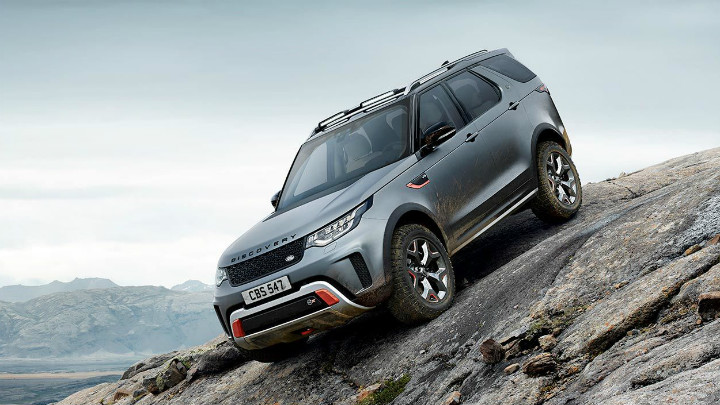 I’d be very surprised to see the Discovery SVX made available here despite there being an official local distributor, simply because it’s specifically made for severe off-road conditions. With a big, muscular V8, 32-inch tires, and a winch mount in the rear, it’s what modern Land Rover dreams are made of. 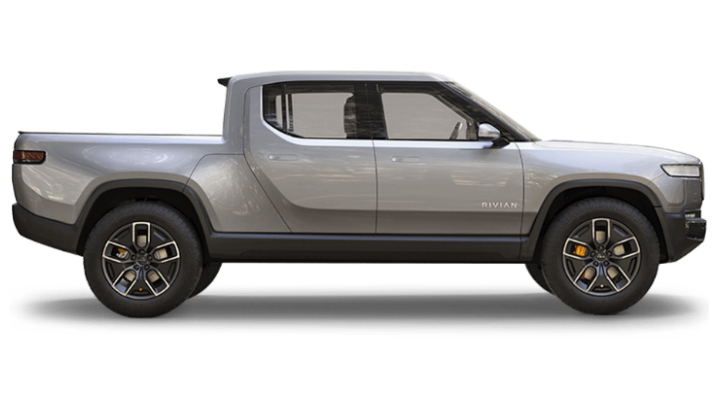 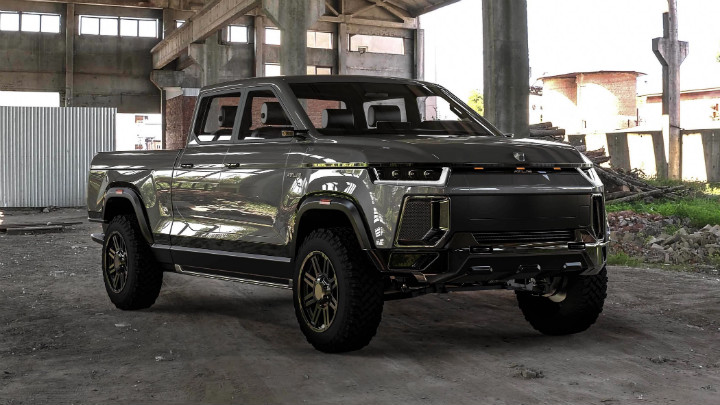 These last two are what any dyed-in-the-wool tree-hugger would opt for, but they’re still in the prototype stage. Not only do they have new technologies they also boast the advantage of separate electric motors providing drive to each wheel for maximum traction. Both have ground clearance that only portal-axle-equipped conventional counterparts can offer, only these new electric 4x4s can also lower their suspension for improved on-road dynamics. Let’s see if time and technology will rid them off the gremlins that normally come with electronic-this and electronic-that. 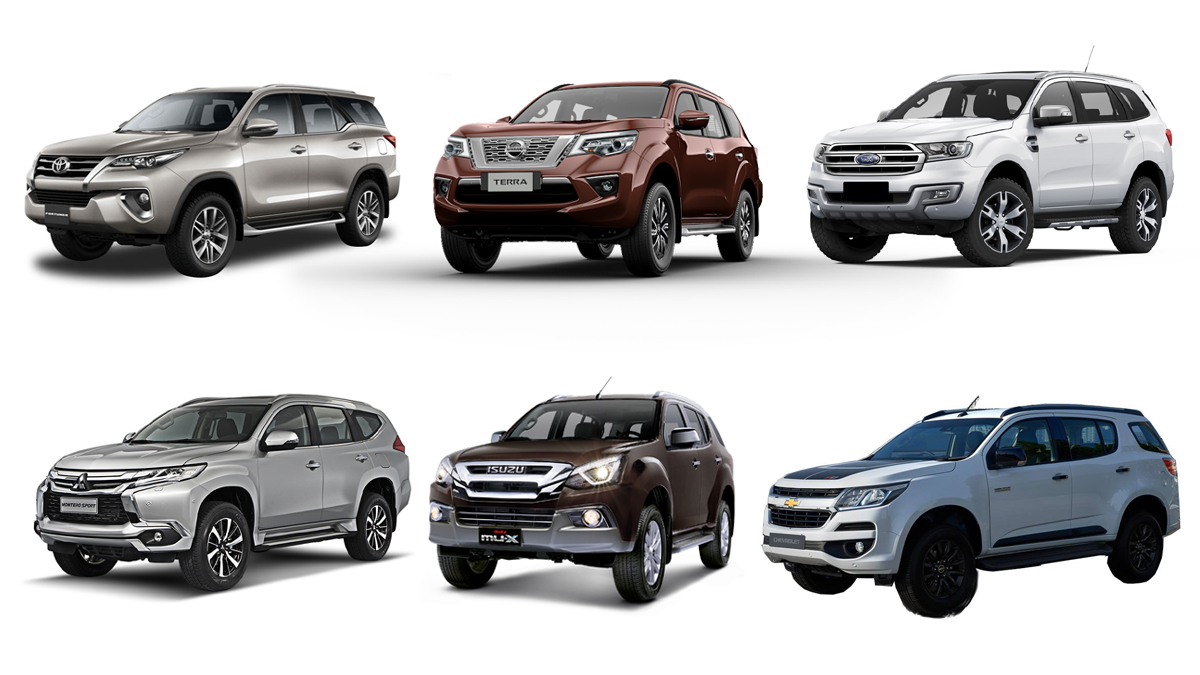 Spec-sheet brawl: All the popular midsize SUVs in PH
View other articles about:
Read the Story →
This article originally appeared on Topgear.com. Minor edits have been made by the TopGear.com.ph editors.
Share:
Retake this Poll
Quiz Results
Share:
Take this Quiz Again
TGP Rating:
/20