JerryRigEverything is turning a military Humvee into an electric vehicle

In case you can’t wait for the real thing
by Drei Laurel | Jul 29, 2021
CAR BRANDS IN THIS ARTICLE

Quickly: What are the first three cars that come to mind when someone brings up an apocalypse-proof vehicle. Chances are you’ll come up with some SUVs and perhaps some absurdly large behemoth that serves in the military.

Good choices if we’re talking visual impact, yes. In terms of practicality? JerryRigEverything thinks not so much.

The YouTuber, who’s most prominent for uploading tear-downs of hot-selling electronic devices, recently shared his thoughts on what the ideal zombie-proof vehicle is. In his opinion, it must be electric as fuel spoils and will eventually run out in an end-of-world scenario. He’s created a nice middle ground, though, by converting a military Humvee to run on Tesla batteries.

You can check out JerryRigEverything’s explanation of his build in the video below. Watch:

If you plan to do the same in anticipation of a doomsday scenario, know that you’re going to have quite a budget.

“People have been doing EV conversion for quite a while, usually on smaller cars. But this is gonna be a lot more expensive because it’s a truck and weighs a lot more, and needs more power. And it’s also going to be more painful on the wallet since the technology is still pretty new, and early adopters, as we know, always have to pay a little bit more,” he said in his video.

Why do this? Well, it has more to do with JerryRigEverything’s patience running out than a fear of the undead, actually. Basically, the dude is just tired of waiting for major car manufacturers to release such vehicles.

“Making an electric vehicle is a difficult project. But as we know, life is a do-it-yourself project. With Tesla, Rivian, Ford, and Hummer all releasing new electric trucks next year (hopefully), I decided I’ve waited long enough, and it's time to just build my own,” he says.

Neat, but we reckon most of you guys would rather wait for the actual Hummer EV to hit dealerships. Thing is, you’ll need to have at least $112,595 (P5.6 million) in your bank account when it does. Would you rather attempt a conversion or pay a premium to be among the first to get in on the electric truck scene? 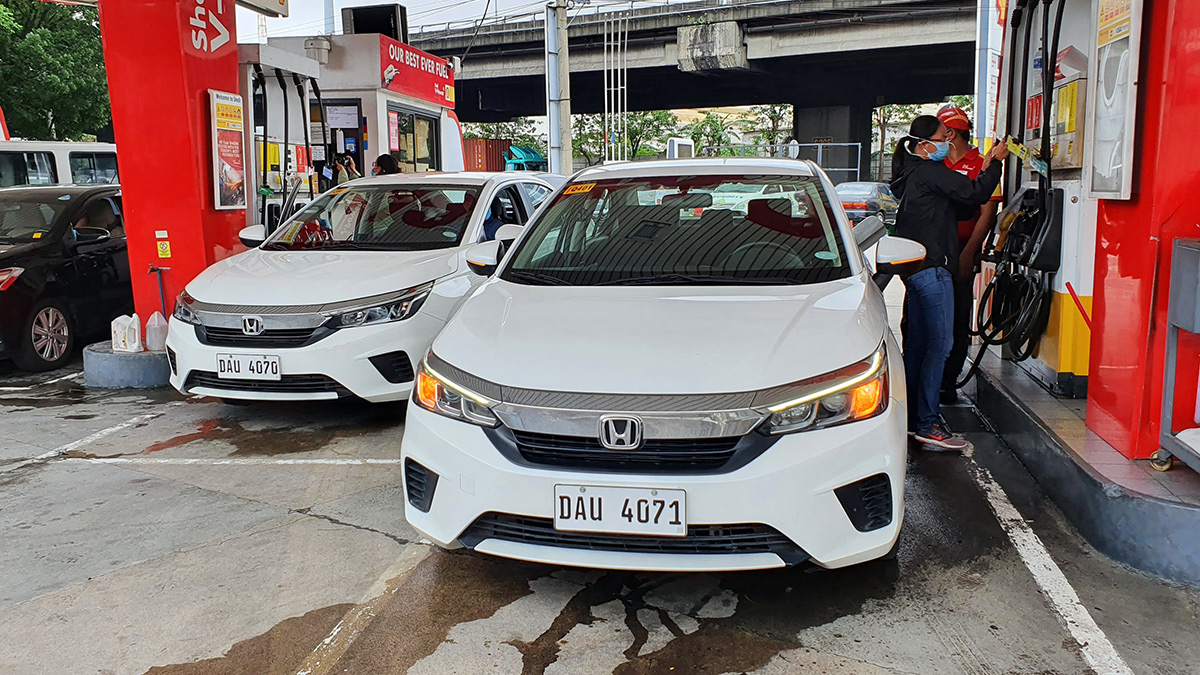 Will fuel savings offset the cost of toll if you take Skyway Stage 3 instead of EDSA?
View other articles about:
Read the Story →
This article originally appeared on Topgear.com. Minor edits have been made by the TopGear.com.ph editors.
Share:
Retake this Poll
Quiz Results
Share:
Take this Quiz Again
TGP Rating:
/20