From turnkeys to smartphones: The evolution of the car key

One day, we will be able to unlock cars just by looking at them
by Drei Laurel | Jun 25, 2021
CAR BRANDS IN THIS ARTICLE

It’s difficult to imagine now, but it’s entirely possible that one day—perhaps in a decade or two—motorists won’t even remember you once had to turn a key to get a car to start. At the rate the car key is evolving, it’s really only a matter of time.

The turnkey is actually a perfect example of this. Some of you probably believe this is how cars were started from the get-go. It wasn’t. Hyundai did some digging, and actually, the turnkey was only introduced to automobiles in 1949—more than six decades after the first combustion engine. Prior to this development, cars were started via a battery and coil, and the press of a button. 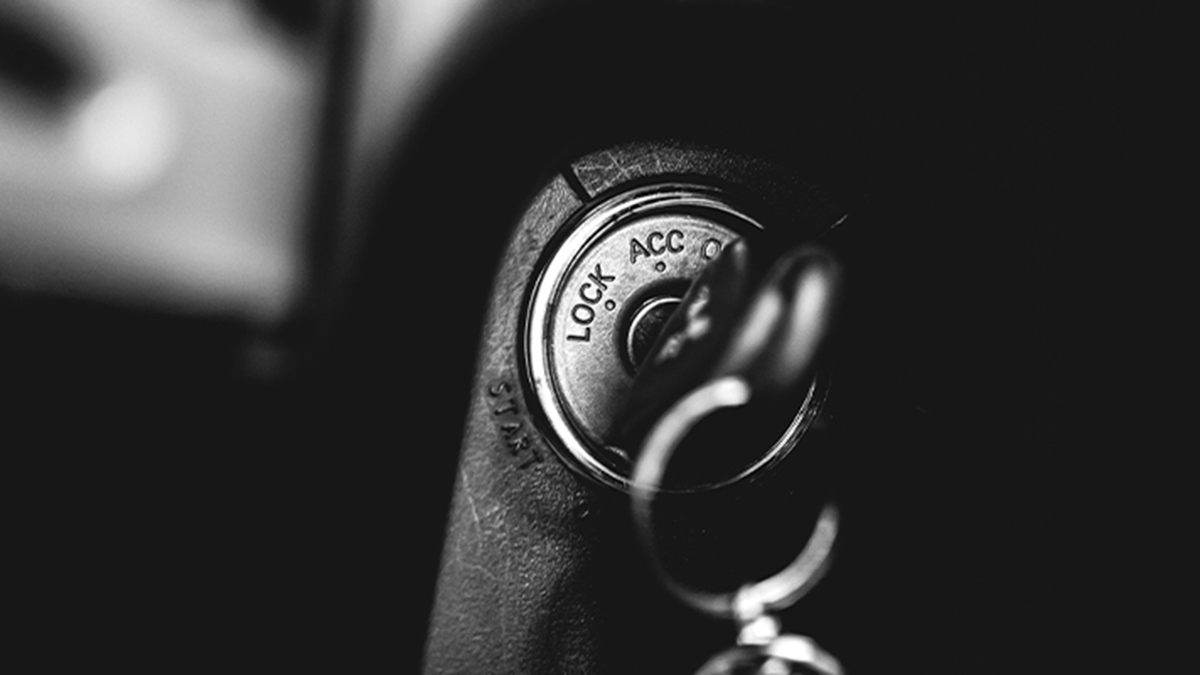 Following the turnkey, the next big leap in car accessibility came in in 1994 in the form of the car immobilizer. This tech is still in use today, and essentially, this requires a car’s electronic control unit (ECU) to recognize a transponder built into the key in order to start.

Now? Most keys come with remote operation, letting owners lock and unlock their vehicles from a short distance away. Smart keys come with a variety of functions, including remote starting, and the ability to automatically unlock a car’s doors if once the key holder is near enough. 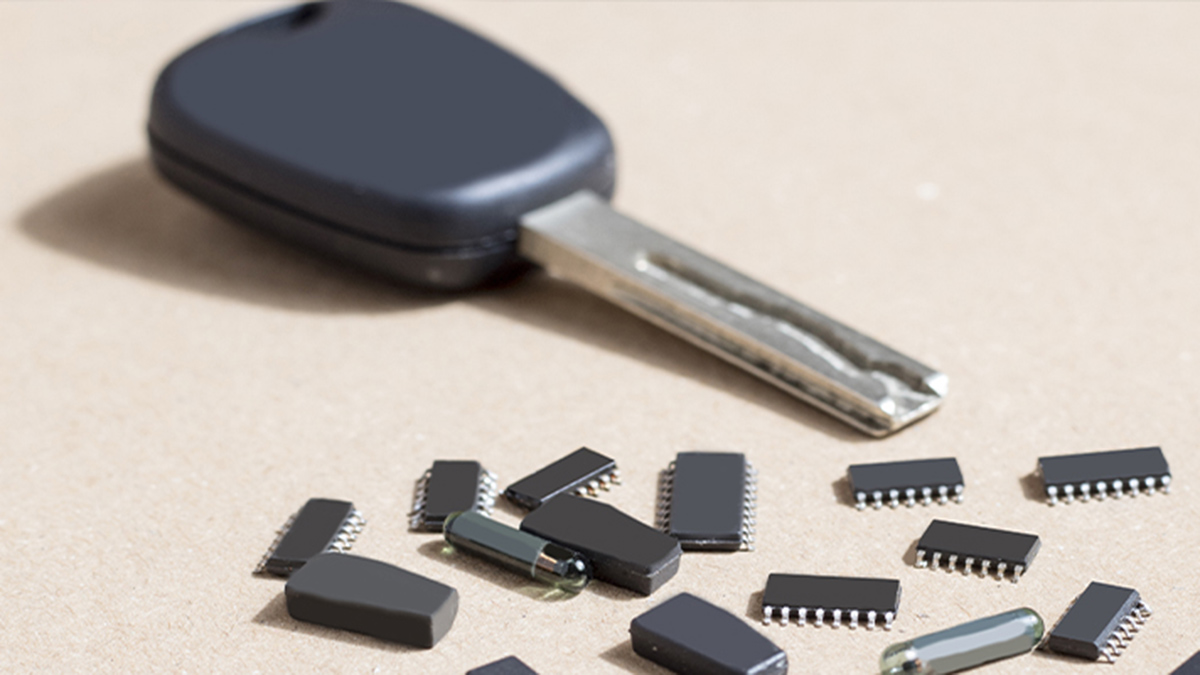 Hell, some cars can now even park themselves remotely. The smart key of the Hyundai Sonata and Kia K5 get Remote Smart Parking Assist—a feature that, in Hyundai’s words, is “for novice drivers who think parking or getting out of a narrow space is such a maneuver.”

What’s next? Well, digital keys that let owners unlock a vehicle using their smartphone’s near field communication (NFC) technology are now becoming a thing. Aside from no longer requiring a car owner to carry a physical key, this allows multiple users to have access to a vehicle. A delivery person, for example, can be given access to your trunk just to leave a package inside. 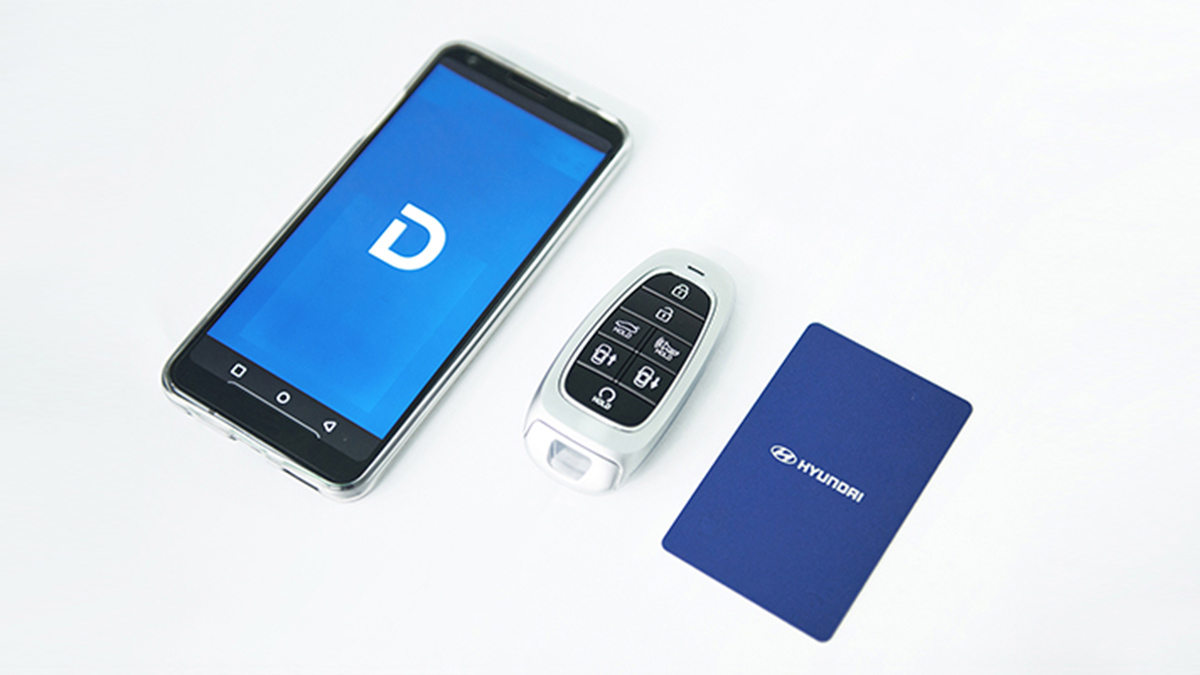 Eventually, Hyundai believes there’s a chance that a biometric system will be the norm in terms of vehicle access. The technology is already around, as seen in the China-spec Santa Fe’s ‘fingerprint authentication access/start system’ and the Genesis GV70’s CarPay system. This could evolve to include facial and voice recognition software one day, too.

Now, going digital leads to an entirely new set of security concerns, but we’re confident the auto industry will be able to keep up and address them. Are you down with one day being to open your car door just by looking at it, or do you prefer good old-fashioned keys? Let us know in the comments. 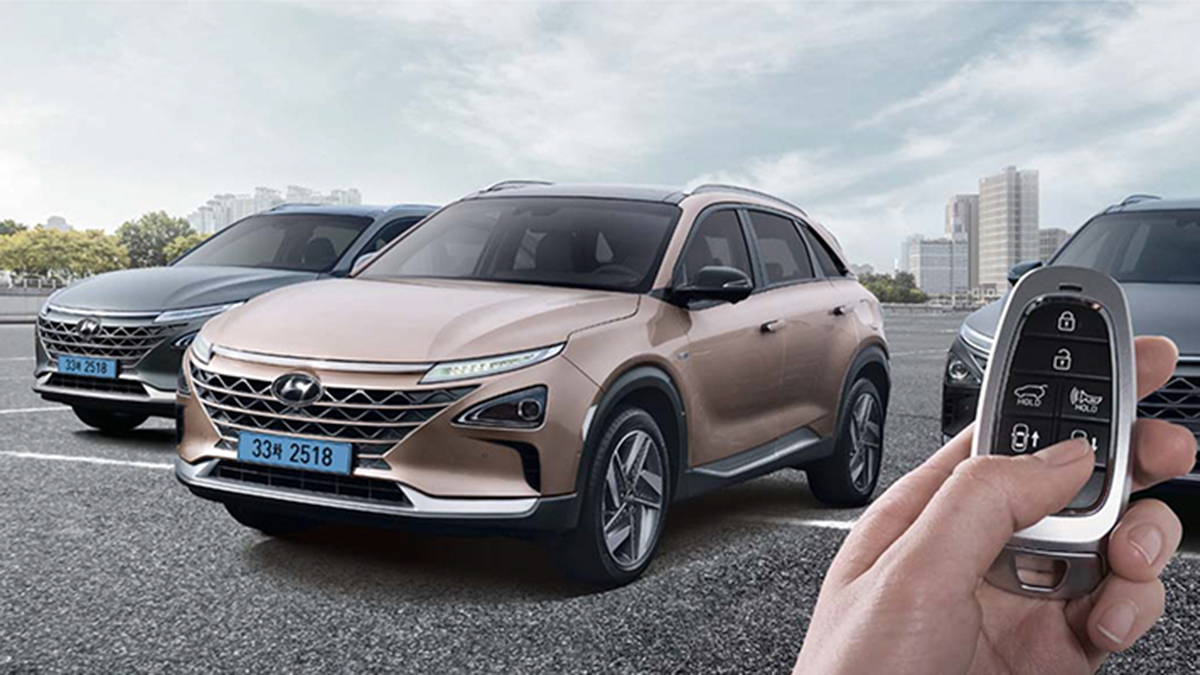