It was a working concept, too
by Tom Harrison | Apr 19, 2020
CAR BRANDS IN THIS ARTICLE

In 2001, Aston Martin was a very different company—wholly owned by Ford, no official involvement in motorsport, and with a range made up of just two cars (the DB7 and the first-generation Vanquish). How could it possibly know what the next two decades had in store...

Italdesign and Giorgetto Giugiaro thought they’d have a guess, though, and revealed this thing at the 2001 Geneva International Motor Show. Its name gives the game away somewhat—the DB7-based ‘Twenty Twenty’ was supposed to show what an Aston Martin might look like 20 years down the line.

Unlike most other concepts, it actually worked (under the hood was an uprated version of the DB7’s 5.9-liter V12), but the Twenty Twenty was never meant to make production. Not then, not now. It was a styling exercise, built around a visible aluminum spaceframe with carbon and plastic body-panels.

Of course, it looks nothing like the Astons of today, and for that we’re profoundly thankful—though apparently at the time, Aston’s bosses were “impressed” with Italdesign’s efforts. Happily not impressed enough to take any notice.

A rare miss for Mr. Giugiaro, or are we totally wrong here? 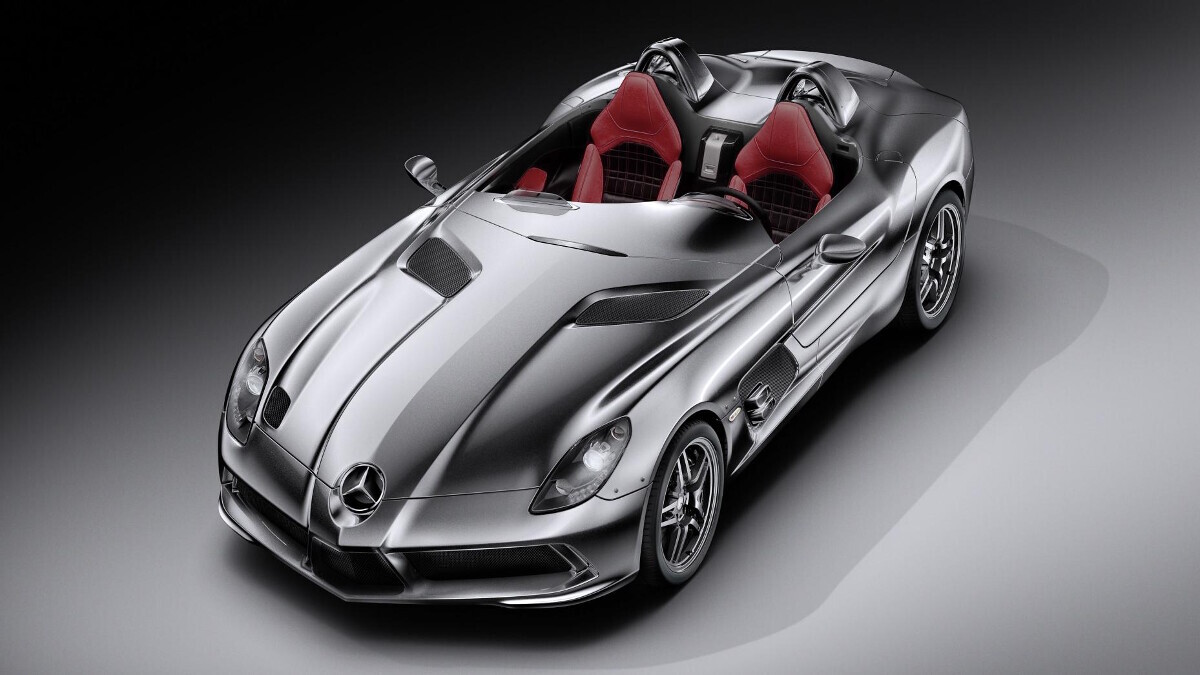 Remembering the magnificent SLR Stirling Moss
View other articles about:
Read the Story →
This article originally appeared on Topgear.com. Minor edits have been made by the TopGear.com.ph editors.
Share:
Retake this Poll
Quiz Results
Share:
Take this Quiz Again
TGP Rating:
/20