This bulletproof Land Rover Defender is all about stealth

Ever heard the one about a bulletproof Land Rover?

And before you reply, ‘Yeah, it’s called a Land Cruiser’, we should point out that we’re talking about a literally bulletproof Land Rover. A new Defender 110, to be precise.

OK, if we’re in the business of being precise, we should mention that ‘bulletproof’ is a bit of a misnomer. As you’d rather hope from something that’s supposed to come between you and a bullet, there are rather specific protection ratings with rather specific tests to prove it. 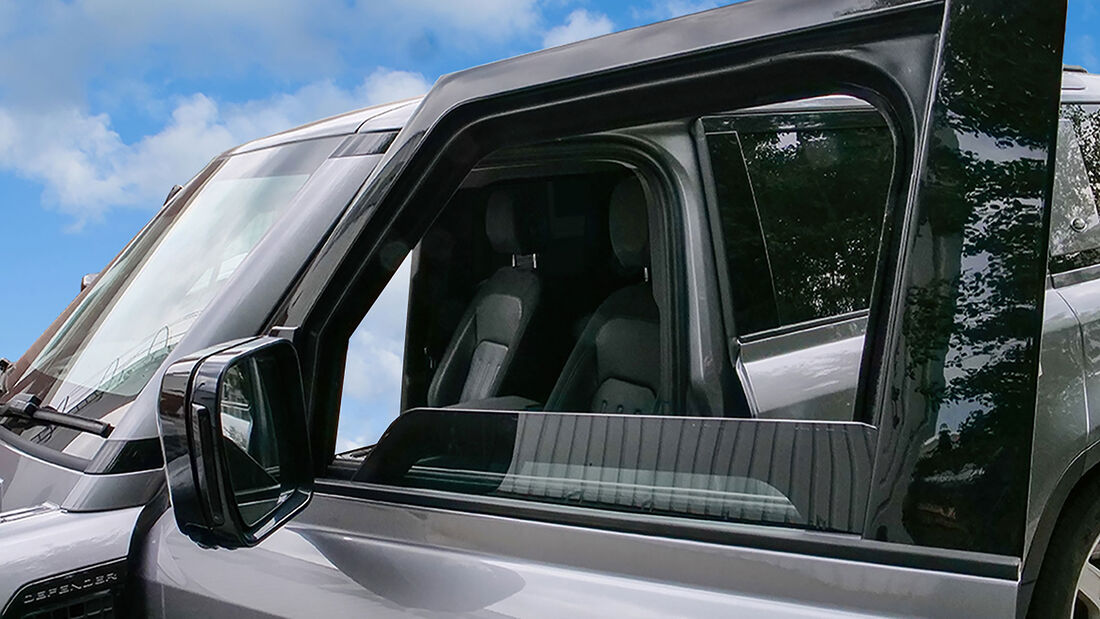 OTHER STORIES YOU MIGHT HAVE MISSED:
PH transport groups propose rush hour surge pricing for jeepneys
The GMC Sierra is the latest truck to jump on the EV bandwagon

So in circumstances as specific and serious as these, nothing’s ever called bulletproof. The generally accepted catch-all term is ballistic protection; German armorer Trasco calls its bullet... er, resistant system ‘A-Kip‘. Which a) doesn’t really explain much by itself, and b) isn’t an imagination-capturing name in the vein of ‘Desert Eagle’ or ‘Marauder’. Then again, we suppose that the perfect name – Defender – was already taken, so it was always going to be a tall order to top that. 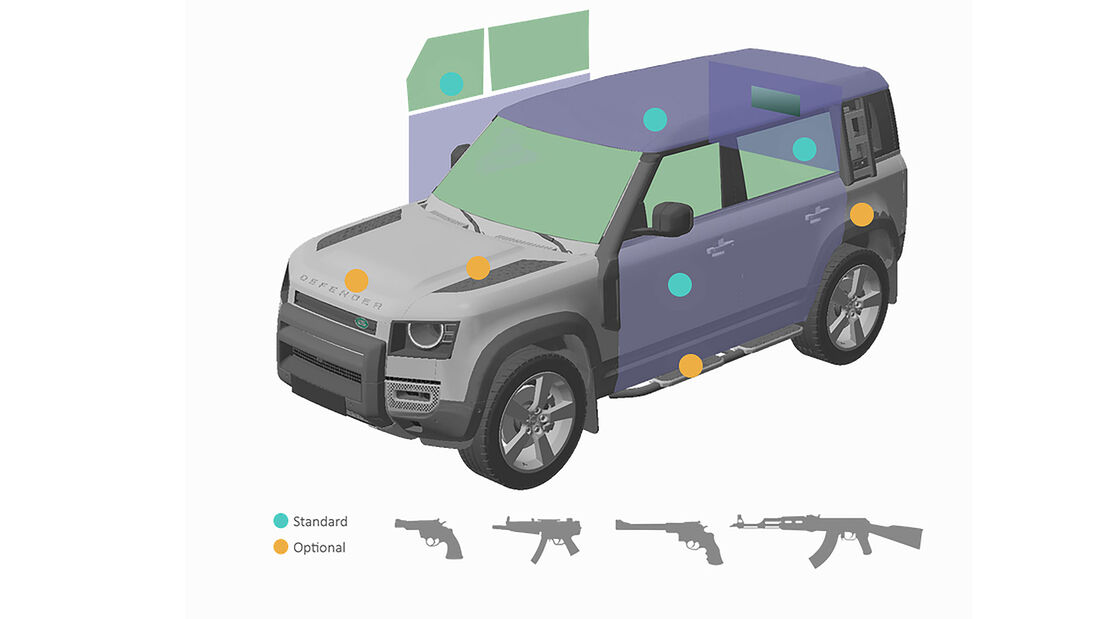 In case you’re curious, A-Kip apparently stands for ‘anti-kidnap’, which really does dump a whole bucketload of seriousness into the conversation. As you might imagine, the specifics are something of a trade secret – knowing the system is the first step to defeating it – but we do know it involves quite a bit of ‘security-grade steel, glass and composite materials’, which offers a choice of ‘VPAM 4 or VPAM 6 levels of ballistic protection'. 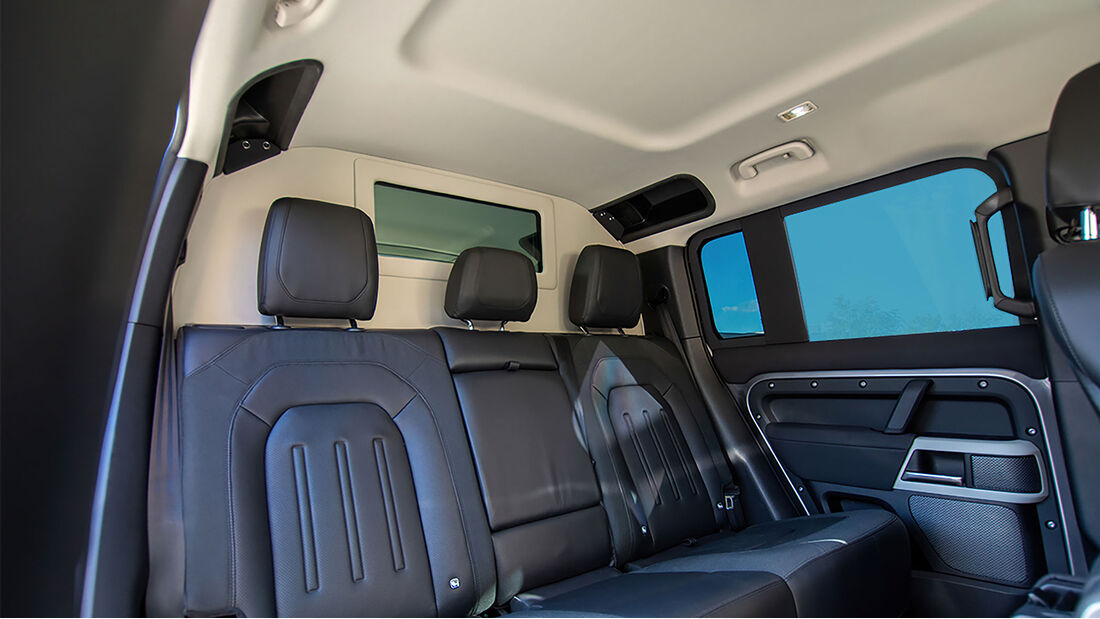 For those who aren’t immediately familiar with armour ratings, VPAM 4 level protection will stop three consecutive rounds fired from a 44 magnum. VPAM 6, on the other hand, will stop three 7.62x39mm rounds – or exactly the sort you’d find in an AK-47, apparently. Which says all it needs to about a certain assault rifle’s ubiquity and the kinds of people who choose to pick one up these days.

In any case, because discretion is the better part of valour, the A-Kipped Defender manages to remain about as inconspicuous as a regular Defender 110. Although it must be said that for absolute anonymity, you could do worse than bullet-proofing a 10-year-old Toyota Innova. 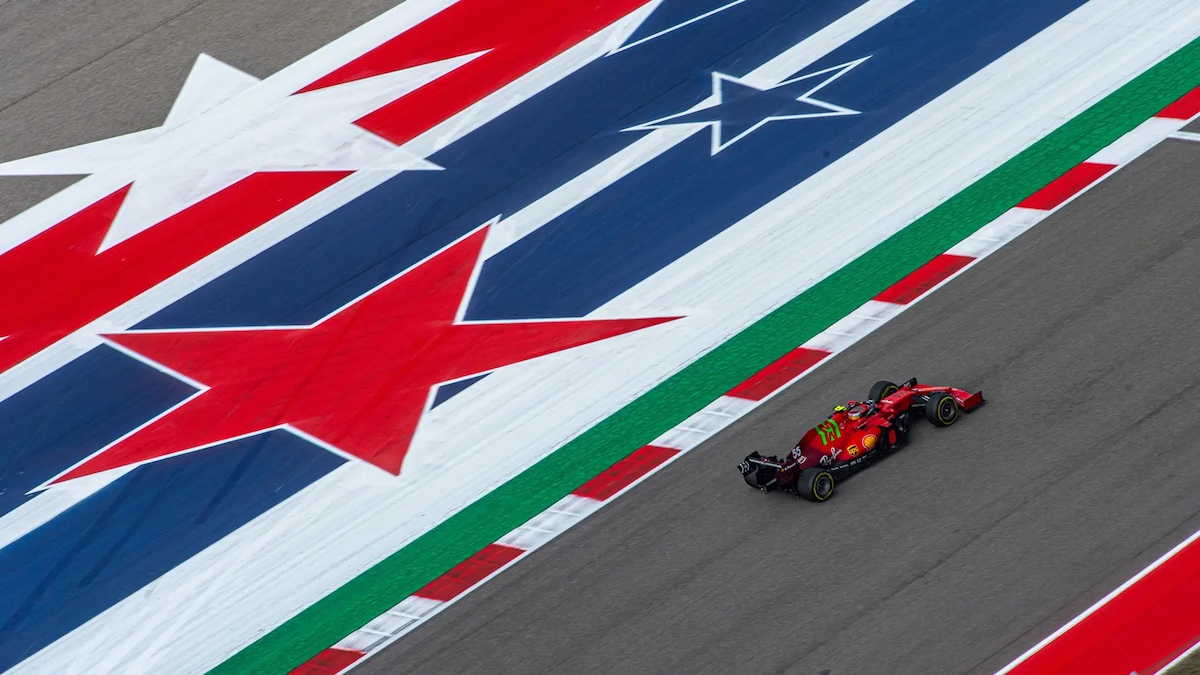 Can Max Verstappen tie the record for most wins in a season at the US Grand Prix?
View other articles about:
Recommended Videos
Read the Story →
This article originally appeared on Topgear.com. Minor edits have been made by the TopGear.com.ph editors.
Share:
Retake this Poll
Quiz Results
Share:
Take this Quiz Again
TGP Rating:
/20