If you happened to see the all-new Toyota Land Cruiser on the road over the past few days, there’s a chance that it wasn’t a gray-market unit. See, Toyota Motor Philippines (TMP) actually started retail sales of the full-size SUV on September 4, 2021.

According to a trusted source, units of the next-generation LC300 landed on our shores some time last month, and they eventually made their way to local dealerships last week. We’re told that they’re now available for purchase. However, there is no official announcement yet as of this writing, since the launch has been bumped to October.

A bit of an unusual arrangement, seeing as TMP itself has yet to release any details whatsoever about the all-new Land Cruiser. That said, we already have the specs and prices which we shared with you a while back. We’ll run through them again for those of you who missed them.

The Toyota Land Cruiser arrives with only one engine available: a diesel-powered 3.3-liter twin-turbo V6 capable of 302hp and 700Nm. The powertrain is mated to a 10-speed automatic transmission.

Added niceties like Toyota Safety Sense features and a 12.3-inch infotainment system with Apple CarPlay and Android Auto connectivity come as standard. Lower variants get a 10-speaker audio setup, while higher-spec ones get a 14-speaker JBL sound system.

Speaking of variants, there are two available. The lower VX variant stickers for P5.173 million, while the higher ZX trim for P5.642 million. You can check the prices below: 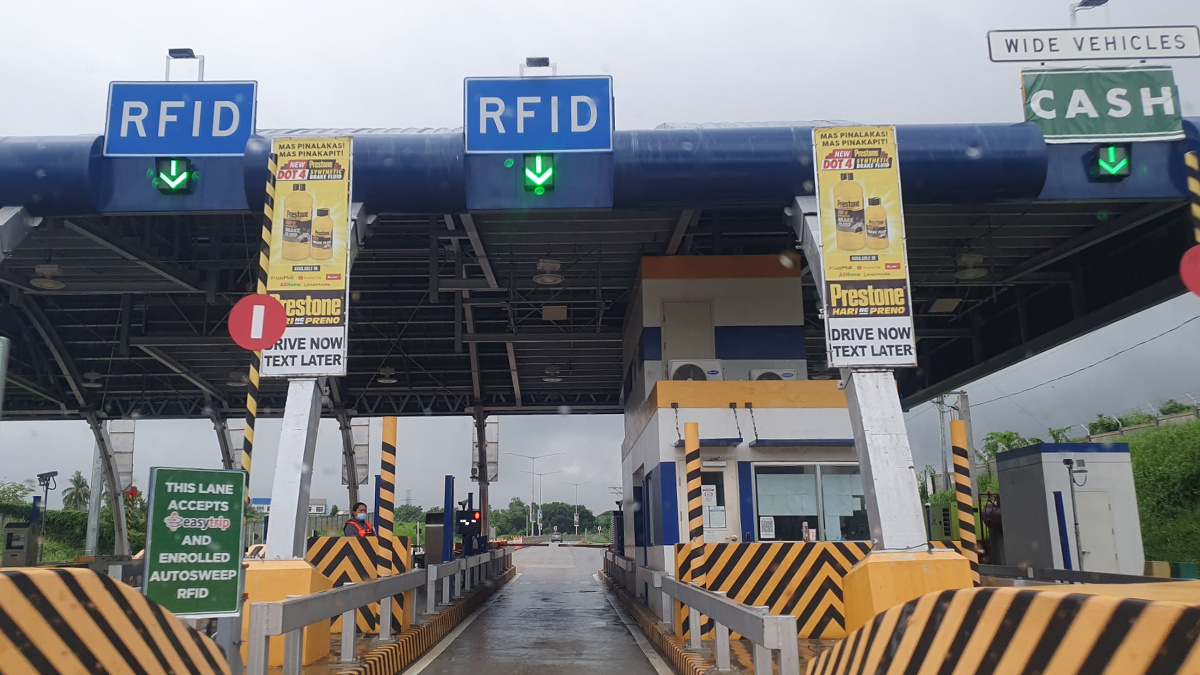 Will automatic license plate recognition soon take the place of tollway RFID systems?
View other articles about:
Recommended Videos
Read the Story →
This article originally appeared on Topgear.com. Minor edits have been made by the TopGear.com.ph editors.
Share:
Retake this Poll
Quiz Results
Share:
Take this Quiz Again
TGP Rating:
/20