Everything you need to know about Mitsubishi 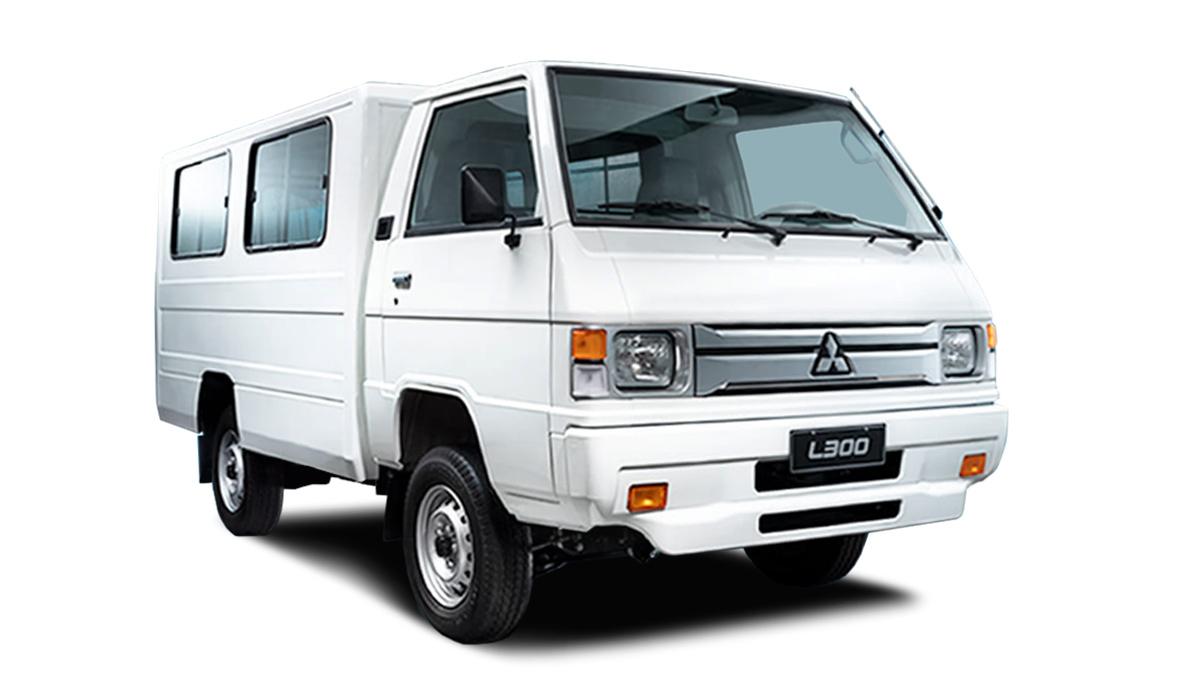 When and how did Mitsubishi start? 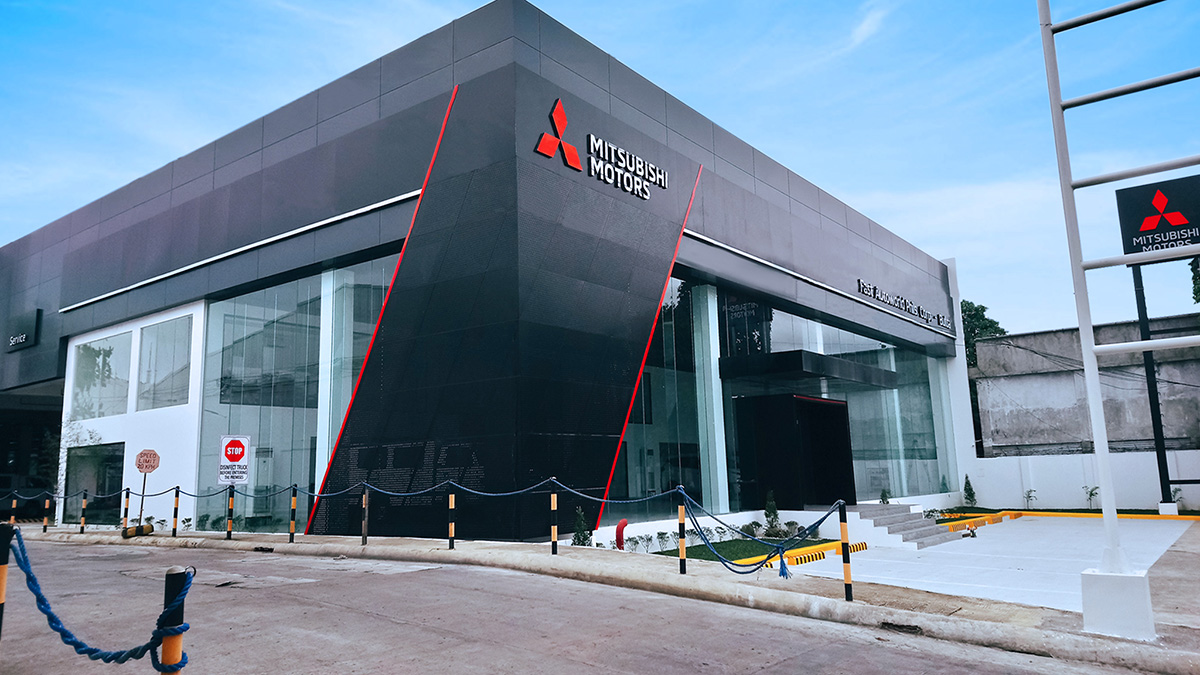 The Tosa Clan was one of Japan’s most powerful merchant clans during the Edo period (1603-1867). The family mostly dealt with specialty goods such as camphor and dried bonito. They were also importers of warships and weapons.

The Tosa Clan’s base of operations was in Nagasaki, which at the time was the only Japanese seaport allowed to trade with the rest of the world. Eventually, the clan moved its operations to Osaka. At the start of the Meiji era (1868-1912), the government banned clan-led businesses.

In 1870, the leaders of the clan at the time, Shojiro Goto and Taisuke Itagaki, established Tsukumo Shokai to resume the clan’s shipping business. This company would be known as Mitsubishi’s predecessor.

In 1873, the Meiji government doubled down yet again on the abolition of clan-led businesses. Yataro Iwasaki (1825-1885), who was working for the Tosa clan since his youth, took over the management of the company and established Mitsubishi Shokai, which would eventually be known as the Mitsubishi Motors Corporation.

But before it became the company we know today, Mitsubishi diversified its businesses and explored other industries, which include coal mining, shipbuilding, banking, insurance, trade, manufacturing, and electronics.

Who’s the man behind Mitsubishi? 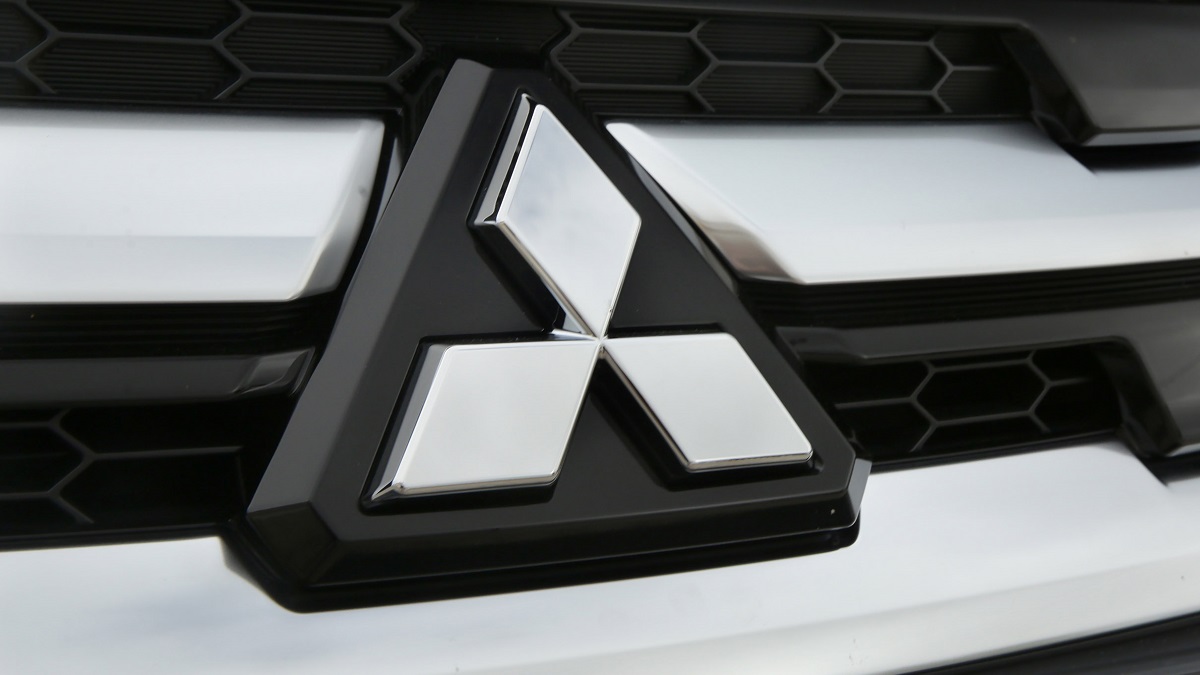 Yataro Iwasaki, the founder of Mitsubishi, had a rough start. He grew up in a small town in Tosa, in what is now known as Kochi Prefecture, Japan. His family is part of the powerful Iwasaki Clan and once held the prestigious samurai status until the Great Tenmei famine.

Despite various challenges, Yataro was able to study under a well-known scholar, Neiho Okamoto. Yataro eventually moved to Tokyo and studied under Zosai Okunomiya, a Confucian scholar.

In 1867, Yataro became the manager of the Tosa Clan’s trading operations in Nagasaki. He worked hard to rise above the ranks until he headed the Mitsubishi Jokisen Kaisha headquarters in Tokyo.

In 1847, Mitsubishi helped supply the Japanese government with ships that carried troops to Taiwan. During this time, Mitsubishi owned 61 ships or approximately 73% of Japan’s steamship fleet. This partnership with the government would help boost the company’s growth in the coming years.

What does Mitsubishi mean? 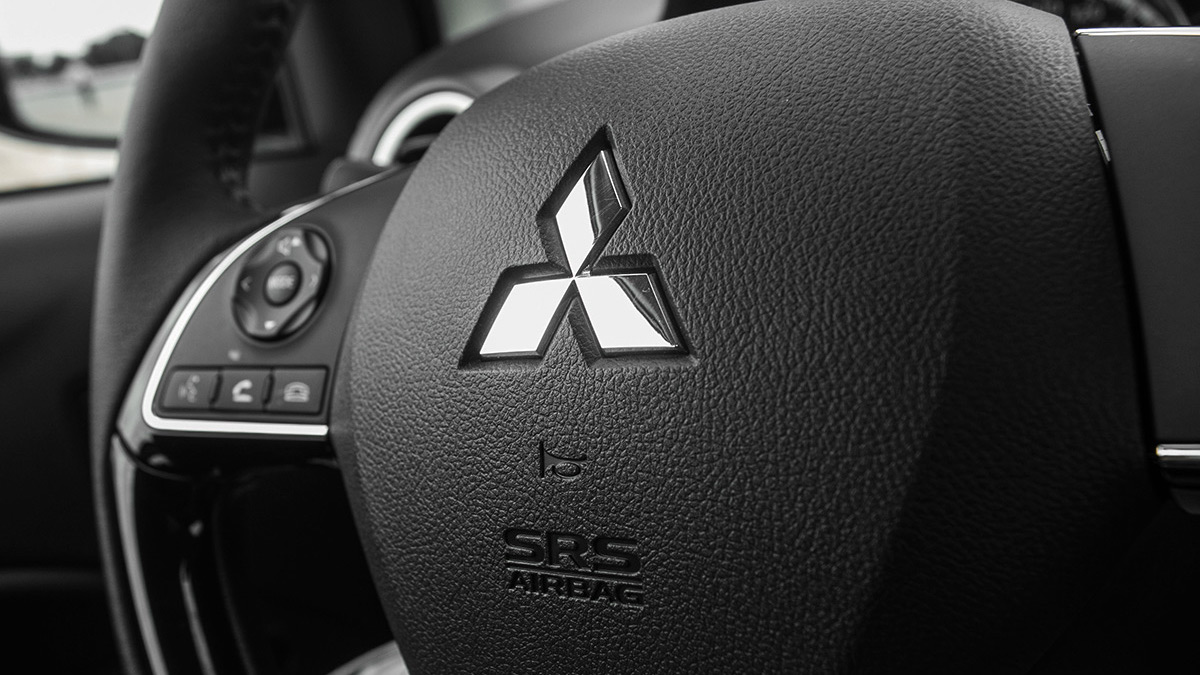 The name ‘Mitsubishi’ refers to the three-diamond emblem the company uses as its logo today. Mitsubishi is a combination of two Japanese words, mitsu or three, and hishi or water chestnuts. Mitsubishi literally means “three water chestnuts,” but the Japanese use the word hishi to refer to diamond or rhombus shapes, which can be seen in the company’s logo.

As for the logo, Yataro Iwasaki chose the emblem as an ode to the Tosa Clan with its three-leaf crest and the Iwasaki family with its three-tiered water chestnut crest.

How many Mitsubishi cars are manufactured and sold?

In 2021, Mitsubishi produced 1,024,888 vehicles and sold 936,749 units worldwide. Its Japan plants account for almost a fourth of its production numbers, with over 241,600 units exported. In the same year, the company earned almost ¥13 trillion or approximately P5 trillion.

Mitsubishi Motors Corporation was ranked sixth overall in the J.D. Power 2020 US Initial Quality Study and third in the 2021 J.D. Power Customer Service Index. With three domestic production plants in Japan and 11 production plants In Asia, Europe, and North America, it’s easy to see how Mitsubishi maintains these production and sales figures.

What’s the most iconic Mitsubishi car in the PH? 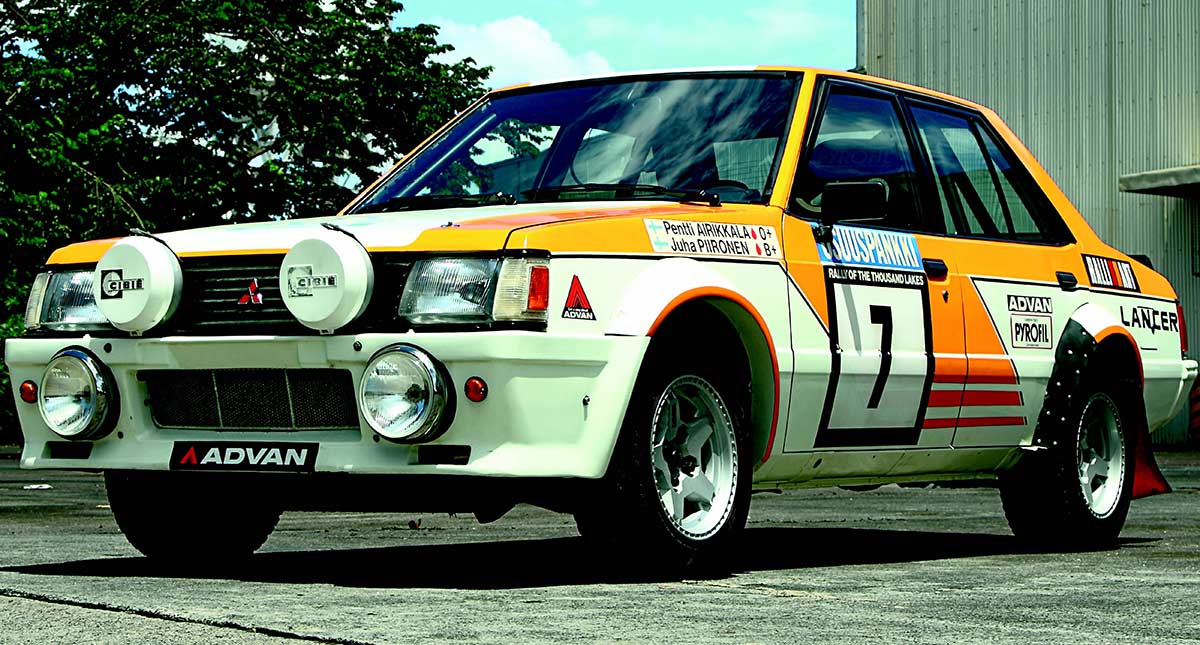 One of our favorites is the 1980-87 Mitsubishi Lancer. Who could forget this car’s angular shape and timeless design? It may look boxy, but it’s a favorite among local restorers and car enthusiasts.

Another Mitsubishi classic is the Lancer ‘Pizza Pie’ from the mid-’90s, so-called because of its triangular taillights. This model was a game-changer and made many new features, such as anti-lock brakes and a manumatic gearbox, available to the masses.

Then we have the Pajero. This model was one of the first luxury SUVs available in the Philippine market. The best part about the Pajero is that it kept getting better with each passing generation. The Montero Sport is another SUV that’s loved by locals for its modern fascia, sporty styling, comfortable ride, and respectable value-for-money proposition.

And we can’t talk about iconic Mitsus without mentioning the L300. It’s the longest-running commercial vehicle in the Philippines and for good reason. First introduced in the ’80s, the L300 is a durable and versatile van that has served as the backbone for many businesses throughout the years. 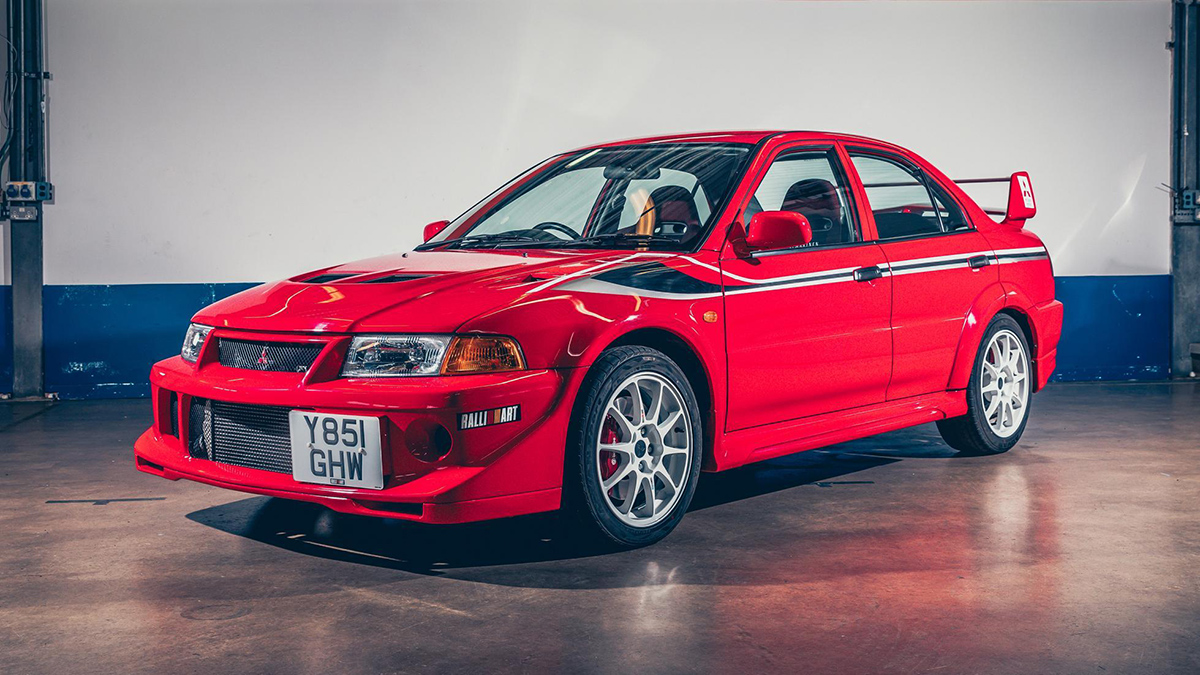 In 2017, Mitsubishi celebrated 100 years of being in the automotive business. To celebrate, Mitsubishi Motors Philippines held an expo at the World Trade Center. Top Gear Philippines was invited to the event and we were able to check out some of the brand’s race cars from the Mitsubishi Auto Gallery in Okazaki Japan up close. Dozens of Mitsubishi vehicles were also showcased during the expo, including the PX33, the Cold F2000, the Lancer 1600 GSR, and more.

Where can I buy a Mitsubishi in the Philippines? 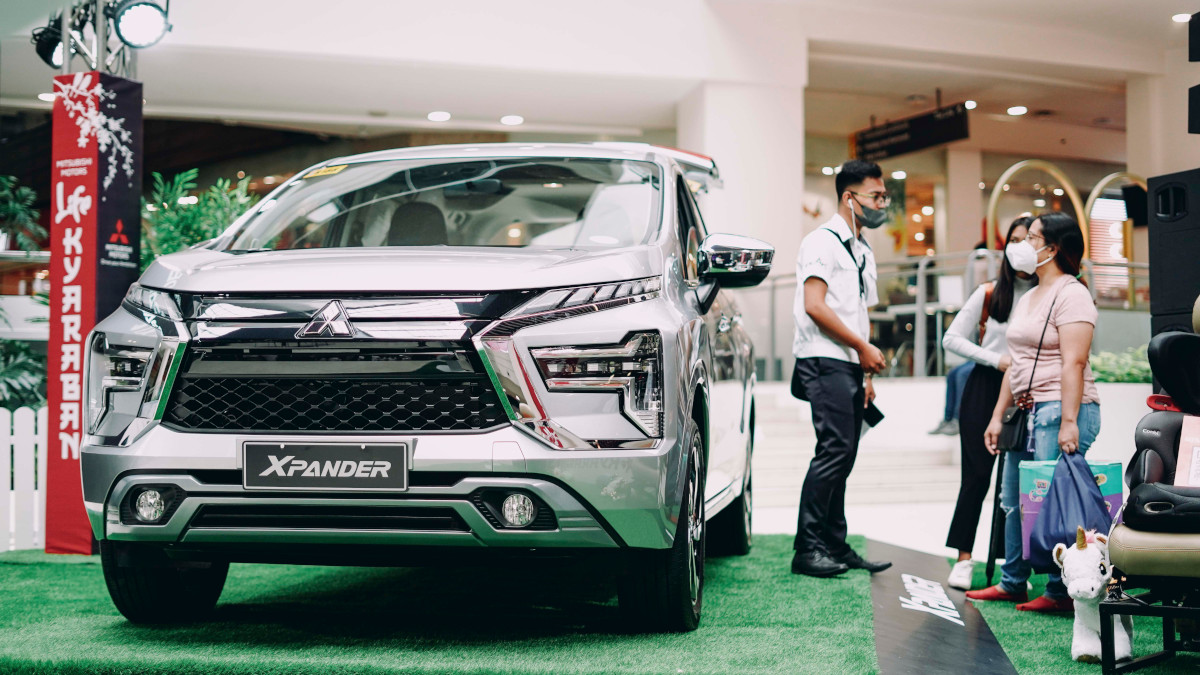 There are many Mitsubishi models available in the Philippines today. For the subcompact segment, there’s the Mirage. This model is fuel-efficient, easy to drive and park, and perfect for city driving. The Mirage G4 possesses the same qualities as its hatchback counterpart.

If you’re in the market for a larger ride for the whole family, the Mitsubishi Xpander may just be what you’re looking for. But if you want something more premium, you should consider the Montero Sport. The Outlander PHEV, meanwhile, is a great option if you’re looking to go green.

There are dozens of Mitsubishi dealerships across the archipelago. In fact, there are 23 dealerships in the Metro Manila area alone. You can use the dealer locator tool on the Mitsubishi Motors Philippines website to find a dealer near you. 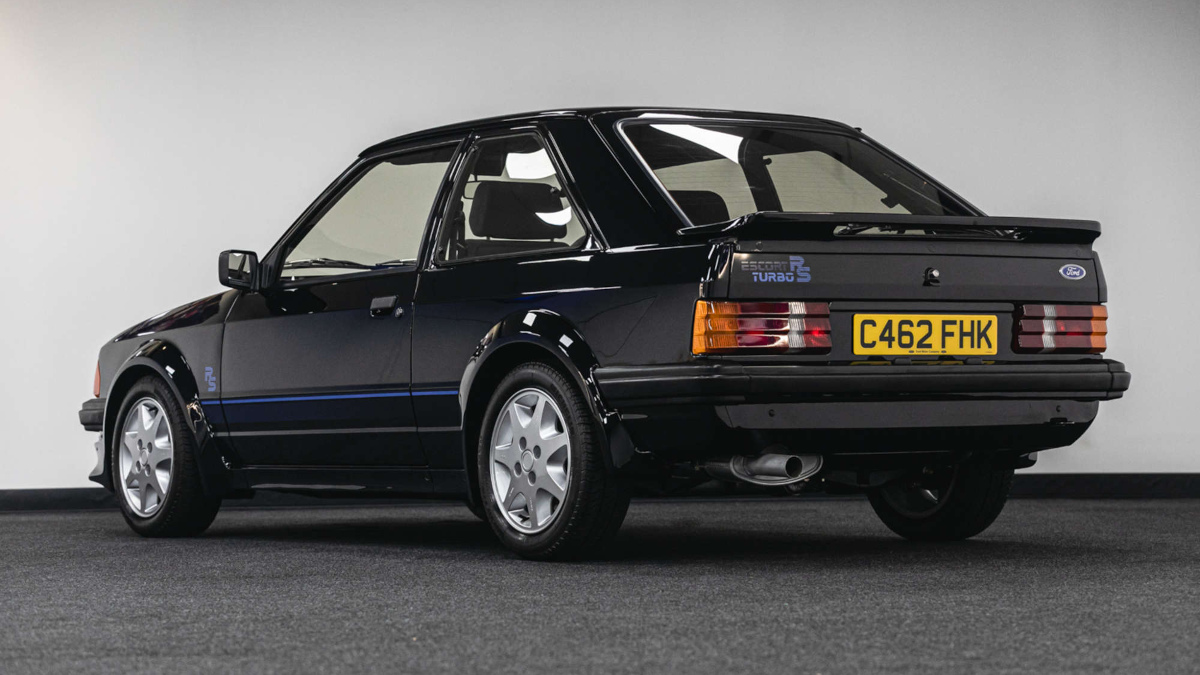