Should the Toyota Celica make a comeback? We imagine a modern version

We’re back with something sporty. The icon we’re resurrecting this time is the Toyota Celica—to be specific, the rear-wheel-drive first-gen model from the ’70s.

This was Toyota’s version of the American pony car. Its styling was similar to its stateside counterparts but translated into a smaller lightweight package powered by fuel-efficient four-cylinder engines. The high-performance DOHC Celica GTV variant and the Toyota Team Europe-prepared RAC Celica rally cars with wide wheel arches are the primary inspirations for the modern Celica renders.

We kept the distinct low-slung notchback profile of the legendary coupe. Up front, trapezoid LED DRLs hark back to the original model’s quad circular headlights. The classic bumper and spoiler profile have been integrated for a cleaner look.

Moving to the side, the flowing curvy lines and ‘Coke-bottle’ hips is a homage to the early Celicas. The prominent wide wheel arches harken back to those of the Celica RAC rally cars. Unlike the early pillarless hardtop Celicas, our modern interpretation has hidden-B-pillars—this should help improve vehicle safety and body rigidity. 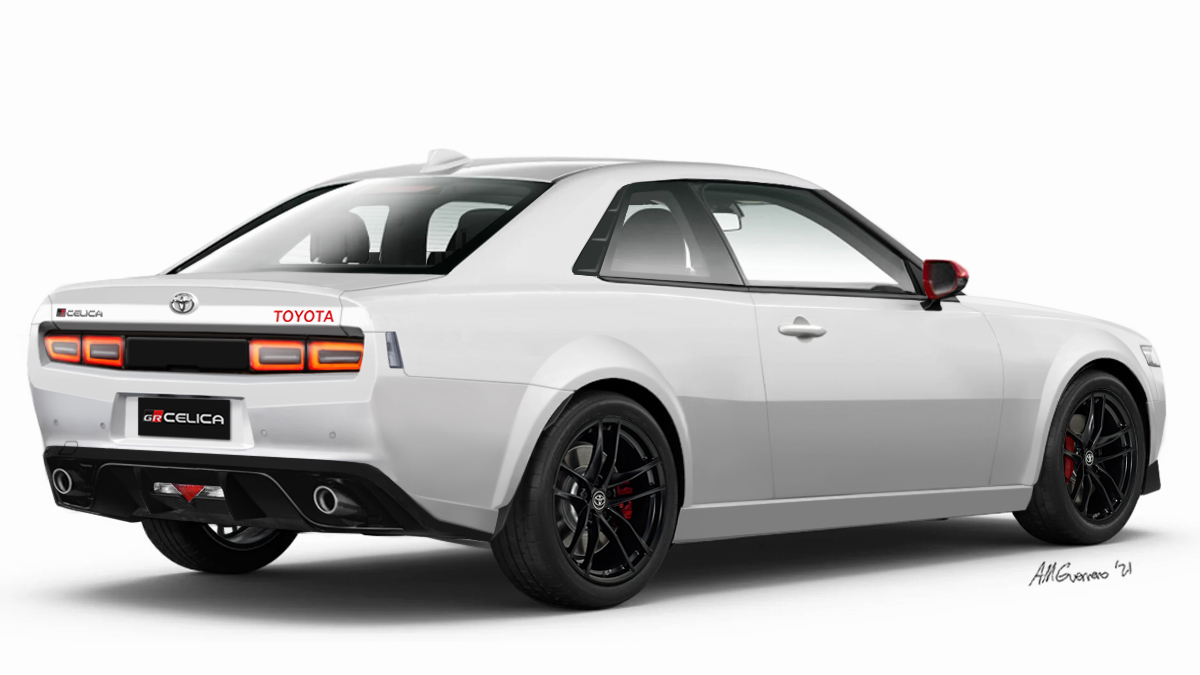 Like the front end, the rear is a cleaner version of the original model. The LED taillights are modern interpretations of the quad-look units introduced in the 1972 models. Red mirror caps, red brake-duct accents, and red ‘TOYOTA’ letterings are nods to the red and white livery of Toyota Team Europe’s classic rally cars. We wanted it to look like it could be driven from the dealership straight to a rally stage.

Like the original Celica, our modern interpretation is RWD. It will be built on a shortened version of the Toyota Crown’s narrow ‘FR’ layout TNGA platform. Its body structure is predominantly made of steel. To reduce weight, aluminum is used for its hood, trunk lid, roof, and doors. The manual transmission variant of our modern Celica should have an estimated curb weight of just under 1,440kg, a rear seat-delete option should save 16kg.

Under its hood is a Gazoo Racing-tuned 8AR-FTS-based 2.0-liter turbocharged mill which puts out 296hp and 412Nm of torque. The engine can be mated to either a six-speed manual transmission or an eight-speed automatic tranny with manual shift functions via paddle shifters. With its relatively low weight, it should be able to sprint from zero to 100kph in around 5sec.

Being a Gazoo Racing-developed model in our imaginary universe, it will be called ‘GR Celica.’ It will be positioned between the 86 and Supra.

Would you consider the GR Celica if Toyota built one? Let us know in the comments. 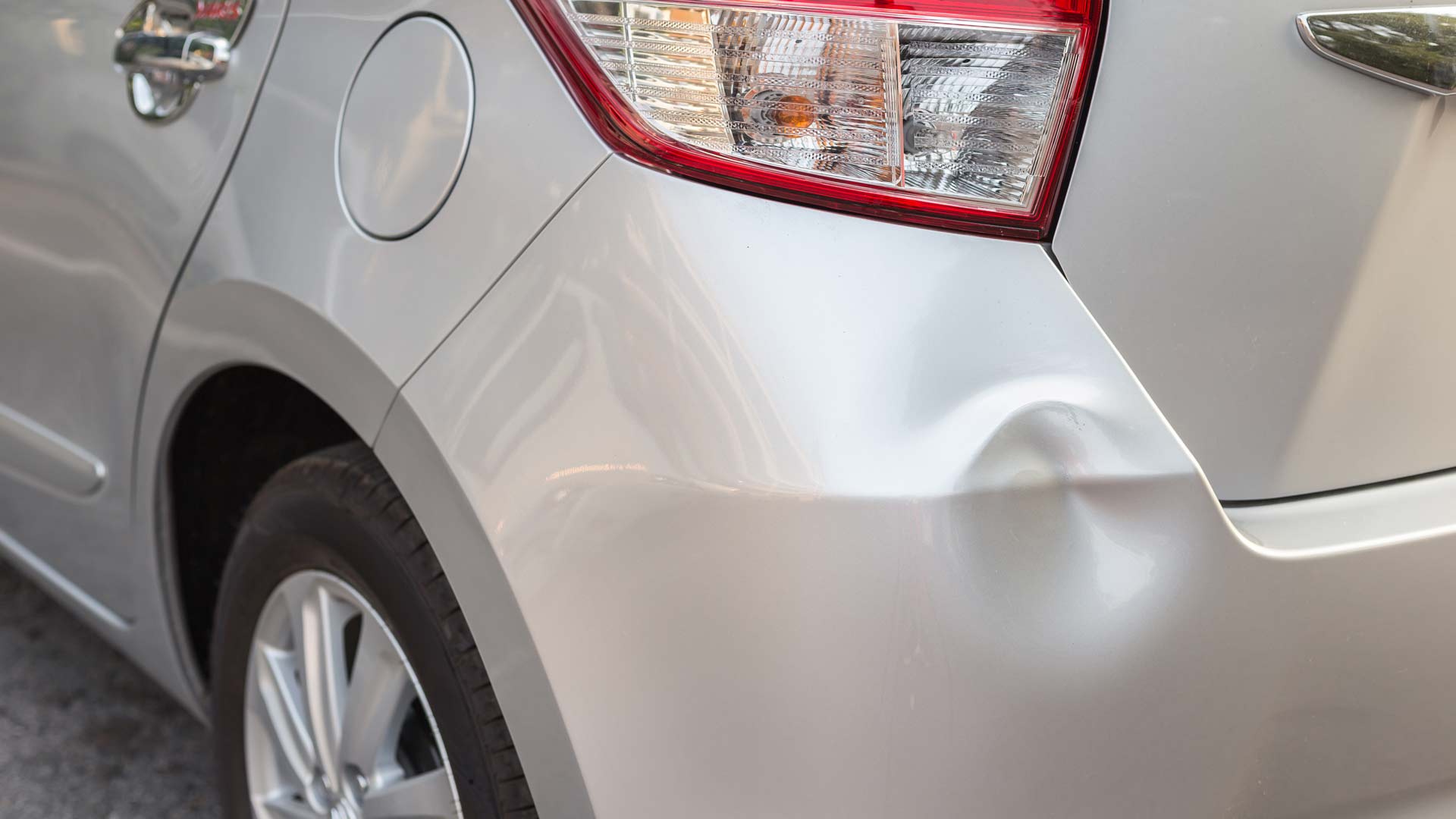 What kind of damage should you avoid settling right after a minor accident?
View other articles about:
Recommended Videos
Read the Story →
This article originally appeared on Topgear.com. Minor edits have been made by the TopGear.com.ph editors.
Share:
Retake this Poll
Quiz Results
Share:
Take this Quiz Again
TGP Rating:
/20