“The most capable, versatile, dual-sport air-cooled 911 on the planet”
by Vijay Pattni | Dec 21, 2019
CAR BRANDS IN THIS ARTICLE

Something quite wonderful. An early Christmas present, you might say. It is a 964-generation Porsche 911, converted by Russell Built Fabrication (RBF) to perform herculean feats of off-roadery.

The company says it is “the most capable, versatile, dual-sport air-cooled 911 on the planet.” 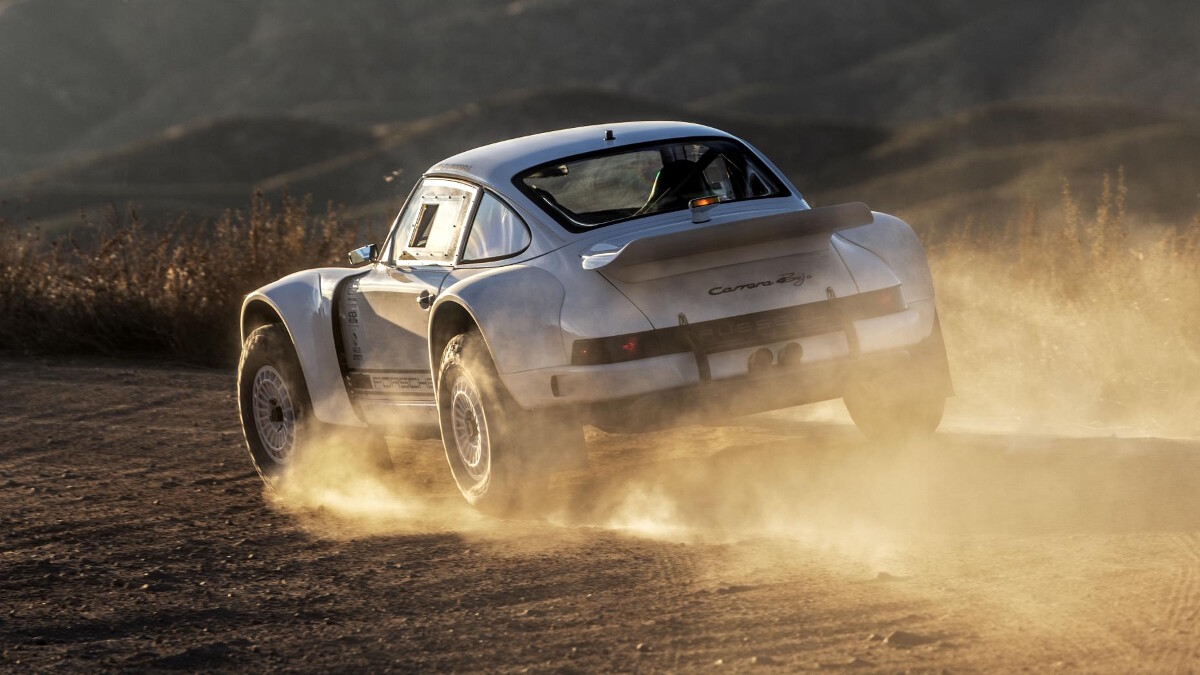 If you want it to be thus, then it shall be thus. However, RBF will also build you something that looks like this that you can use as a frickin’ daily driver, or indeed a class-legal race car, or indeed “anything in between.” You simply turn up, open your wallet, and speak your heart’s deepest desires.

What have they done to it? 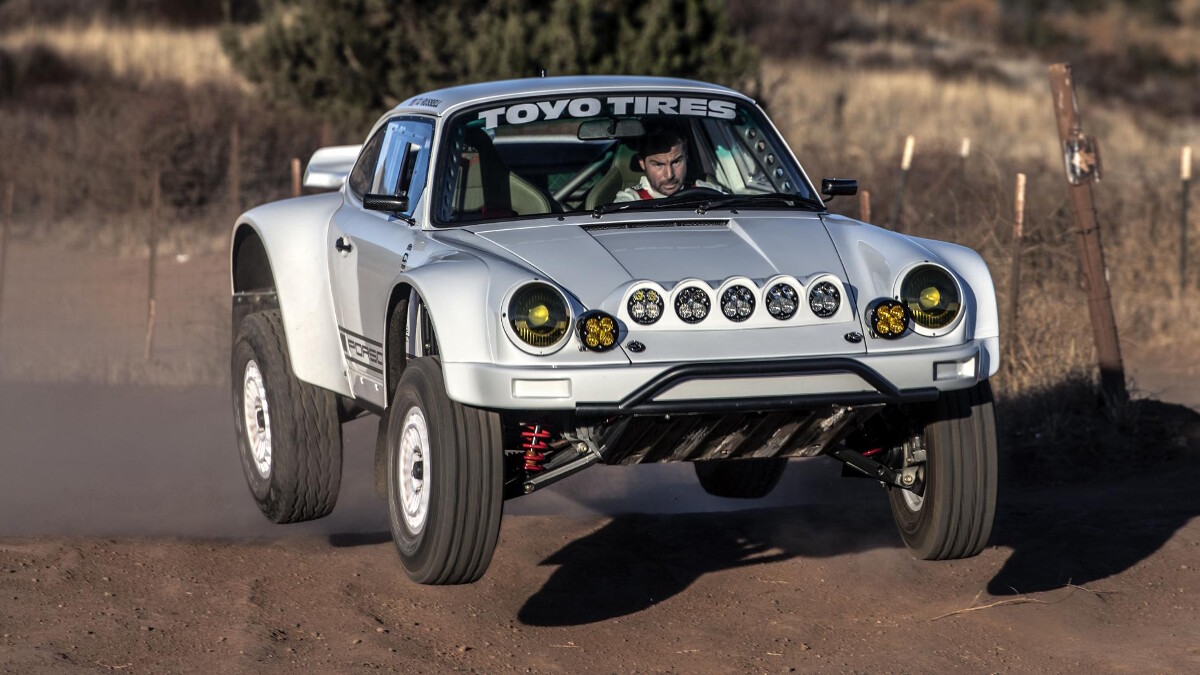 The most obvious thing you’ll notice apart from its overall magnificence is that it’s very, very wide. RBF has extended the track by a whopping 14 inches and stretched out the wheelbase by three inches, allowing for—says RBF—“a more balanced center of gravity and increased stability.” 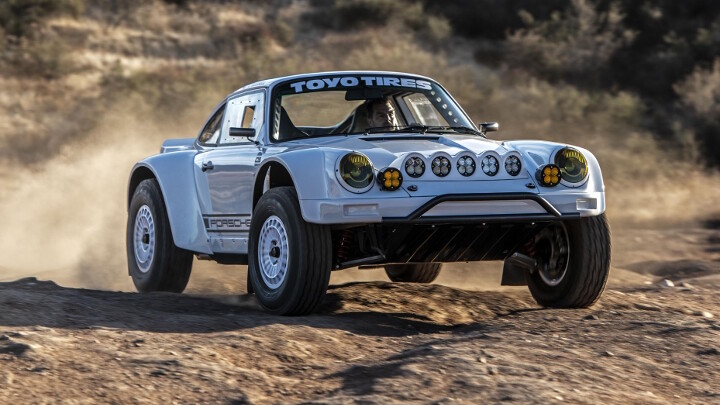 Some custom-built structural ‘towers’ are introduced at the front of the car, made from expensive-sounding materials along with custom spindles and upper and lower arms.

To this, a set of 2.5-inch three-way adjustable coilover shocks allow for 12 inches of suspension travel. Forget your lowriders, folks—you need one of these. 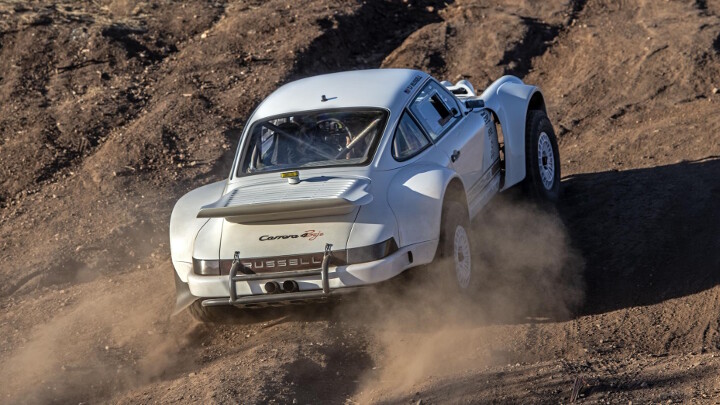 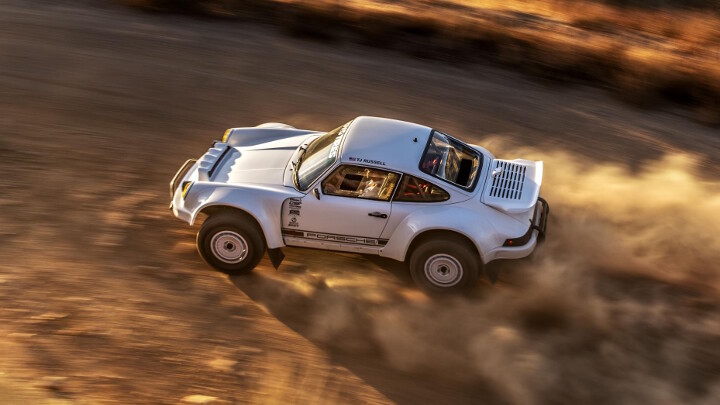 Good spot. Yes, it’s indeed different. RBF’s goal—a little like Redux did with the E30 M3—was to imagine something that “might have come out of the Porsche race factory had they continued their efforts in off-road racing into the ’90s with the 964.”

So, there are widebody arches, a rally-style hood, lightweight doors, and a lightweight roof. 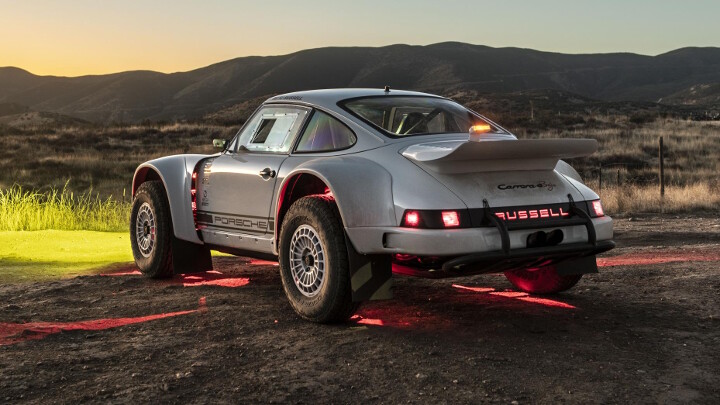 Yep. Every panel has been custom built from composite materials, and RBF has sliced over 180kg from the original 964’s weight, bringing it down to 1,270kg.

That’s not a lot to shift. 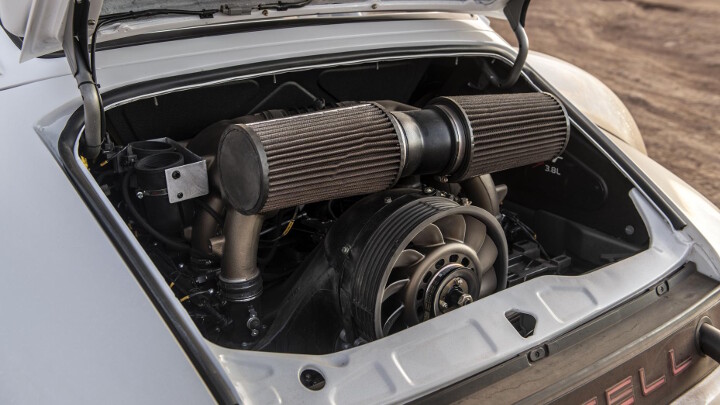 And it has a nice haymaker of an engine to help shift it along. The factory 3.6-liter engine has been enlarged to 3.8 liters, and features custom internals, new throttle bodies, and a new intake manifold. Motec handles the ECU, and it pumps out 365hp and 420Nm of torque.

Elsewhere, it’s a standard Carrera C4 drivetrain, and you can choose between 2WD or 4WD. 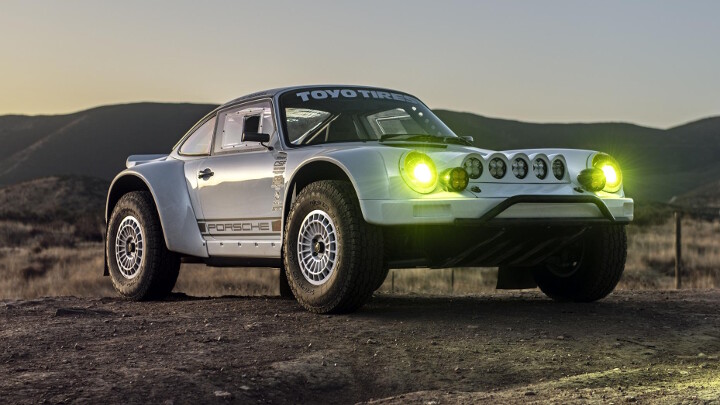 No price has been announced, but expect it to be “much.” 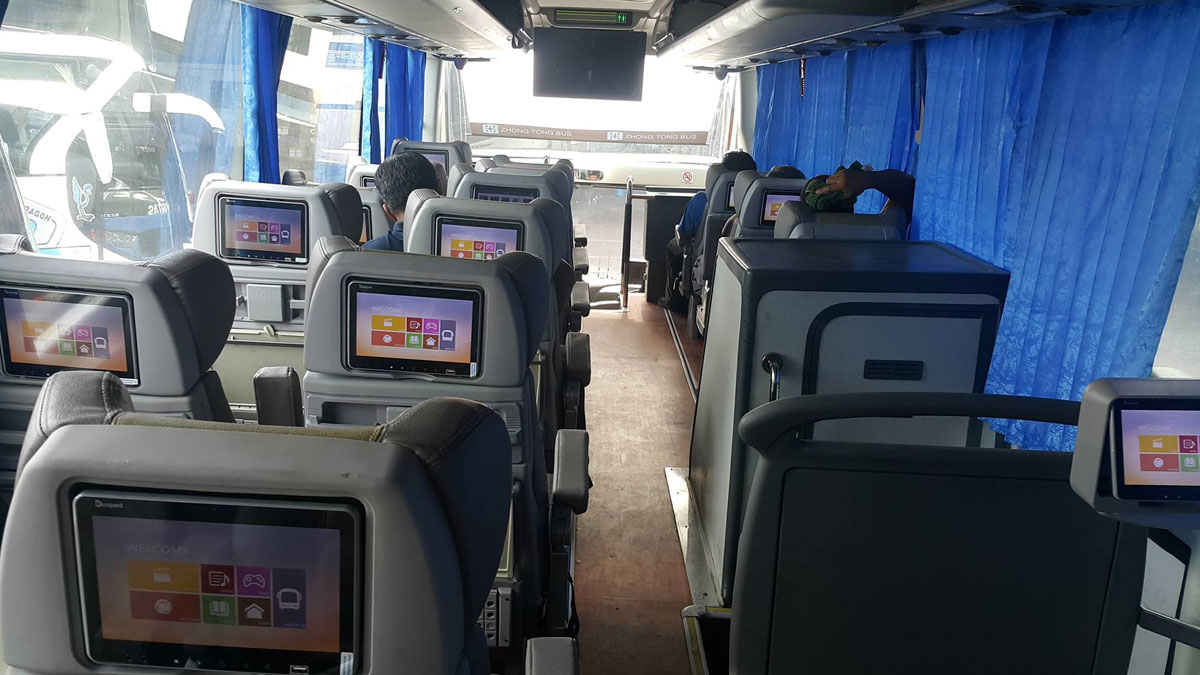 You can now travel to Vigan in style in this 26-seater luxury bus
View other articles about:
Read the Story →
This article originally appeared on Topgear.com. Minor edits have been made by the TopGear.com.ph editors.
Share:
Retake this Poll
Quiz Results
Share:
Take this Quiz Again
TGP Rating:
/20